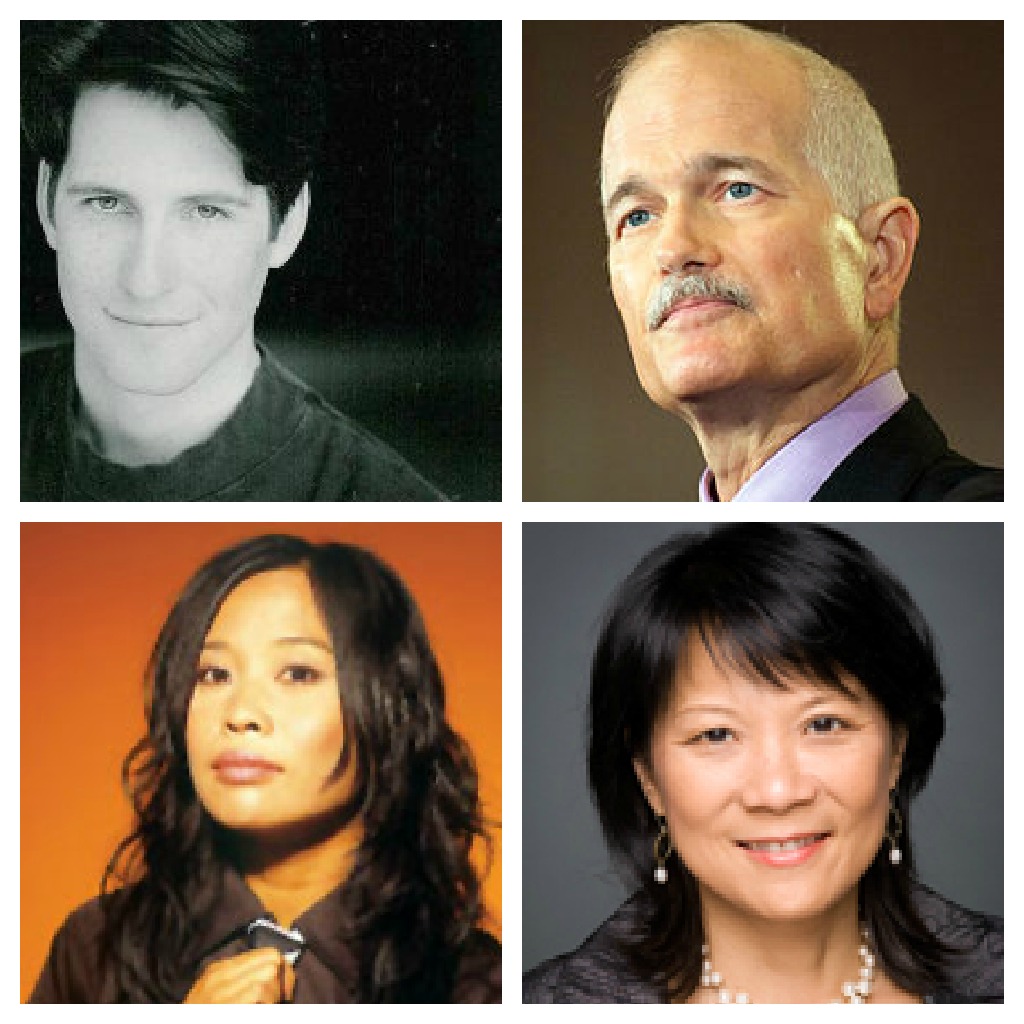 Some big Canadian stars are in Winnipeg this week to start filming the made-for-TV movie about the life of the late politician Jack Layton.

Rick Roberts, who’s previous appeared on Republic of Doyle and Cra$h & Burn has been announced as the actor that’ll tackle the heavy role of the late NDP leader. According to the Toronto Star, he’s already  learned to play the guitar and, as well as,  some Cantonese and French in preparation for the role.

The movie is called Smilin’ Jack: The Jack Layton Story will cover much of Jack’s life that culminated in him being the official leader of the Opposition at the time of his death.

Well I’m a big fan of the cast and the subject matter, I’m worried that it’ll be just a little too soon.  It hasn’t even been a year pass by since Layton’s death, it seems very, oh I don’t know, American to be rushing a movie into production. I mean, I hope it’s good, the cast makes me think it will be, but I hope they don’t sacrifice quality for the sake of what could be perceived as a ratings grab.