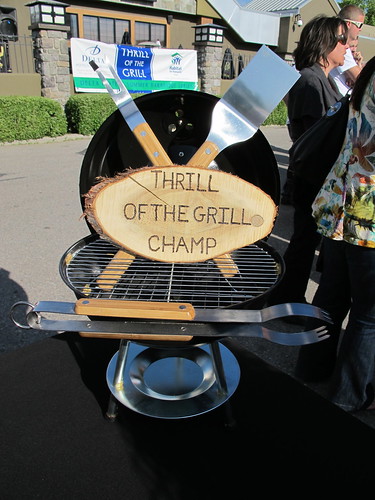 If there is one thing that I know I will always says yes to, it’s a lobster competition. So when I got asked to judge this year’s Thrill of the Grill Challenge for Habitat Humanity, it was a new brainer.  The competition pitted four Calgary-area Delta Chefs against each other and they had thirty minutes to make an amazing lobster dish.  Myself, Citytv’s Jill Belland, Avenue Magazine’s Kathe Lemon and City Palate’s Kathy Richardier got to judge and let me tell you, it was DIFFICULT!  Since I’m originally from the Maritimes and once worked in a place called The Lobster Hut, my expectations for a creative, tasty and original lobster dish were exceptionally high.

The competition was tough, but in the end Chef Ian Riddick from the Delta Lodge Kananaskis walked away with the top award for his lobster sushi dish! Congrats to everyone involved, all those who came ended up raising thousands of dollars for Habitat for Humanity, now that is tasty!

Here are some photos from the Thrill of The Grill challenge! 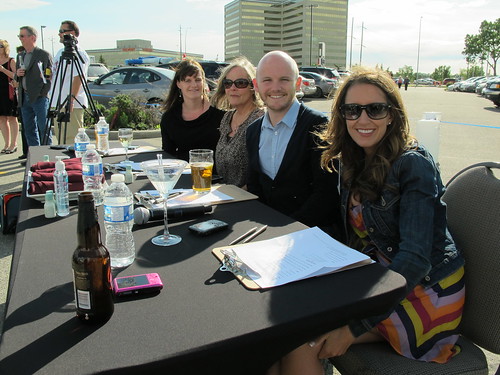 The judges await the lobster dishes! 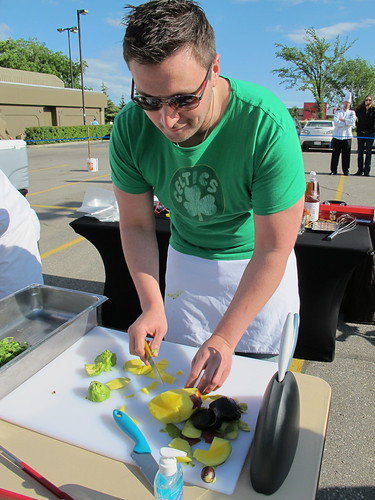 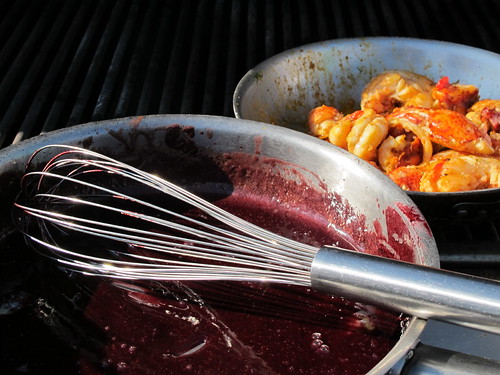 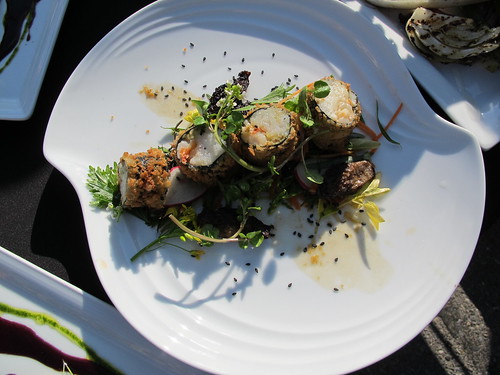 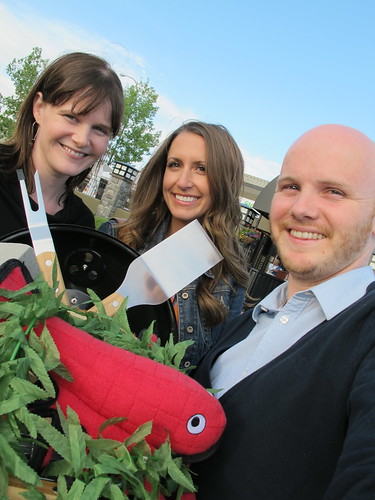 delta, habitat for humanity, thrill of the grill