the good and bad movie news!

>Let’s start off with the good news! 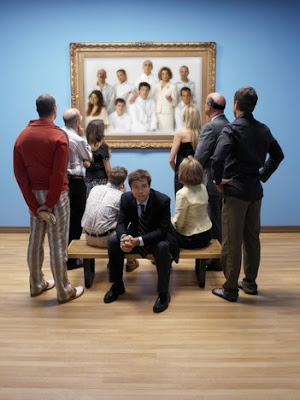 The Good:
Jeffery Tambor all but confirmed the other day that they are indeed making an Arrested Development movie! Now, I’m assuming he isn’t talking about making a movie about the 80’s hip hop group, but he is instead talking about the brilliant but canceled FOX TV show that has developed a massive and rabid base of fans on DVD. The Bluths live again! It looks like Hollywood is going to start making quality movies…… 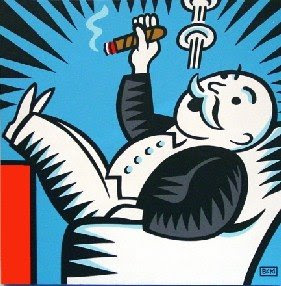 The Bad:
…..oh never mind. Ridley Scott has just signed on to make a movie about Monopoly. That’s right the director of such amazing movies like Alien, Blade Runner, Gladiator and American Gangster is now going to make one about the board game that traumatized so many of us as children. Seriously, who lets 8 year-olds pay mortgages and own entire railway stations? It’s not normal. And only $10 bucks for winning a Beauty Pageant, thats crap! Either way, this can’t be a good idea. What’s next? Life? Scrabble? Crocodile Dentist? Although, I’d be okay with a Mousetrap movie. That shit would be scary. Plus who the heck is going to watch a movie about a man named Rich Uncle Pennybags during this economic crisis? Seems kinda rude no?