The free sample of City’s “Seed” worth a shot.

Next Monday, City will premiere its first original scripted show since (I believe) Less Than Kind in 2008.

Luckily, Seed is worth the wait.

Ahead of its premiere, the first episode is streaming for free on Citytv.com.Â  For the past few days, I had been seeing on Twitter and blogs that the show was building some great buzz and, since I’m impatient, and didn’t want to wait until next Monday to watch, I did what you should do and watched it online.

Seed is about Harry, a likable bachelor, bartender, and former anonymous sperm donor,who, in the pilot, receives a visit from an eager ten-year-old Billy, who claims to be Harry’s son. The comedic chaos starts there and the whole shows ends up being a very funny sitcom that literally boils over with charming characters and most importantly, laughs.

Adam Korson, plays Harry with charisma and a fantastic and appreciated sincerity, which really makes Seed a fantastic edition to the City lineup, which arguably has the best comedy line up of any Canadian network. But with 30 Rock finishing and How I Met Your Mother waning, the timing for a new show couldn’t be better. The fact that it comes from our own home and native land makes it even better.

Harry soon finds himself surround by a busy cast of characters who’ve also, in theory, benefited from his earlier donations. Everyone in the shows seem to have come to play and have fun, as they are easily able to go toe-to-toe with Korson, resulting in twenty-two minutes of rapid fire one-liners and lots of laugh out loud moments.Â  Granted, I’ve only seen one episode, but the online talk seems to indicate that Seeds best episodes are yet to come.

One word of warning, get ready to hear the word “sperm” a lot. I’m not sure what your feelings are towards that word, maybe they are non-existent. All I’m saying is maybe a drinking game involving that word should be avoided. Lest you want to include the words “drink” and “sperm” in the same sentence.Â  Again, not judging, just warning.Â  Okay, I’ve gotten off track.

Seed could have been clumsily put together comedy, after all we’ve seen similar story lines in movies before, but none of themÂ  seem to be as well constructed as this new series. It has a fantastic pace and practically endless storyline potential.Â  Canadian shows are often judged more harshly than their american counterparts, but I think Seed will be able to rise to the top, as it should.Â  The Halifax-shot series deserves a shot.

Click here to watch the premiere and watch for it to debut on City on Monday, February 4th. 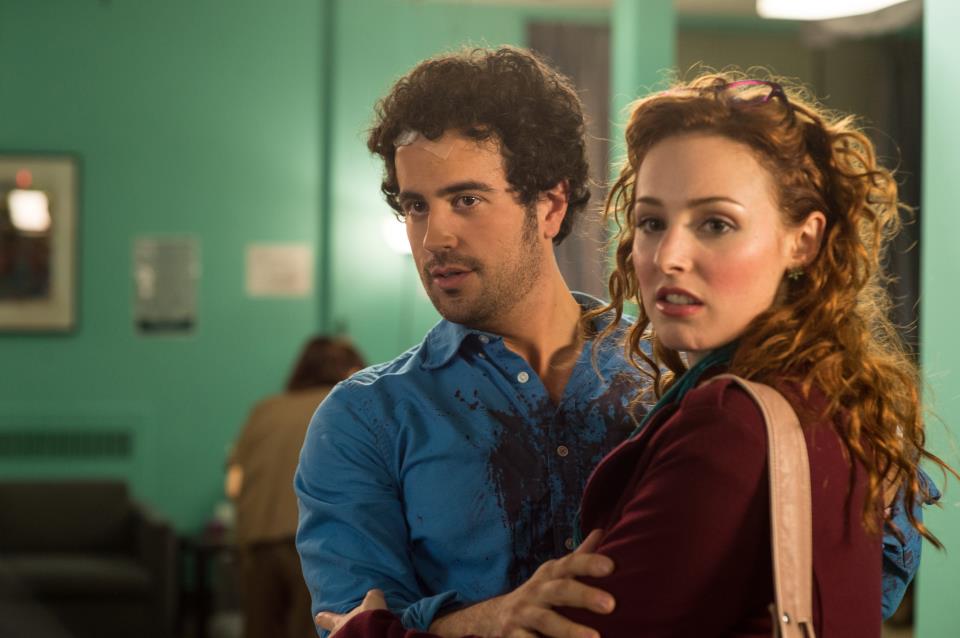