The Dragon’s Den Shake Up! 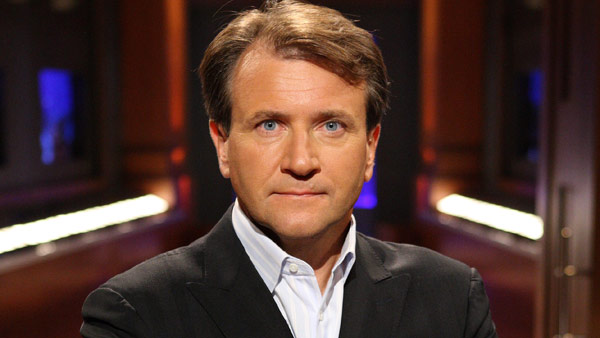 CBC Television announced today that Robert Herjavec, one of five entrepreneurs on the hit series Dragon’s Den, will not be returning to the show for the 2012-2013 season.

Herjavec has been on the show for all six seasons, as well as three seasons on the ABC spin-off Shark Tank.  Herjavec will keep his seat on the Shark Tank.

The network is already on the search for the next Dragon.  The good news is that a new Dragon will mix up the cast and bring out new chemistry, the bad news is it will be hard to replace the heart that he brought to the show, which is still missing something ever since it lost Brett Wilson last season.  Audiences haven’t seem to notice though, Dragon’s Den still pulls in more than a million viewers every week.

I’m excited to see who the new Dragon will be…maybe another female companion for Arlene Dickinson?

Best of luck to