Summer can be an awesome time of year here in Calgary, between the mountains, the rivers and the Stampede, thereâ€™s an endless amount of outdoor activities. However, for me and movie buffs from Hawkwood to Mackenzie Towne, the summer is really all about the movies. For a few months of the year, movie theatres are packed with big action films, long–awaited sequels and gut-busting comedies.Â  With so many to choose from, here are some of my Bloggity–approved picks. 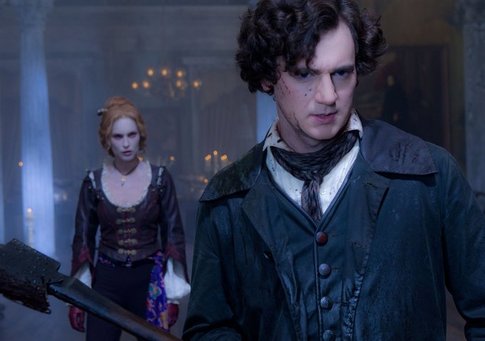 Nothing brings audiences together a like good ole fashioned summer action blockbuster. The highly anticipated superhero movie, The Avengers (5/4), will likely bring in record numbers. Iâ€™ll do my best to ignore Rihanna and Liam Neesonâ€™s attempts to save the world in the board game adaptation of Battleship (5/18), but watching Kristin Stewart withstand the evil witch in Snow White and the Huntsman (6/1) looks like a lot of fun. Iâ€™ll be excited to know if Prometheus (6/8) is, in fact, the long-rumoured Alien movie prequel that weâ€™ve been waiting for, while Abraham Lincoln: Vampire Hunter (6/22) should be just the right amount of campy.

Sacha Baron Cohen returns with his special brand of squirm-inducing comedy in The Dictator (5/11). Speaking of squirming, Iâ€™m not expecting much from What to Expect When Youâ€™re Expecting (5/18). For that matter, Iâ€™ll skip Adam Sandlerâ€™s Thatâ€™s My Boy (6/5) and wait for Seth McFarlaneâ€™s Ted (7/13) to get my fix of crude belly laughs. August will bring us Neighborhood Watch (8/27) with Ben Stiller and Vince Vaughn, followed by Dog Fight (8/10) with Zach Galifianakis and Will Ferrell as two bumbling candidates battling it out for the 2012 Presidential election. Howâ€™d they pick just two? 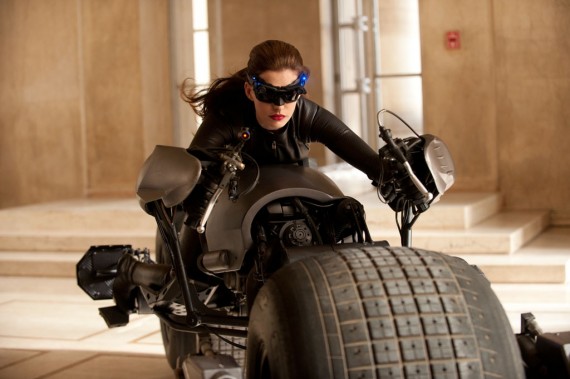 Sequels and threequels, whether we asked for them or not, will probably dominate the box office. Ten years after the sequel, Will Smith suits up for Men in Black III (5/25) and notorious franchise–saver, The Rock, might make me want to see G.I. Joe: Retaliation (6/29). Christopher Nolanâ€™s Batman trilogy concludes with The Dark Knight Rises (7/20) and Arnold Schwarzenegger joining the aging action star franchise in The Expendables 2 (8/17), which might be just too good to pass up.

Remakes, reboots and retellings, oh my! Johnny Depp sheds light on Dark Shadows (5/11) andÂ  Andrew Garfield and Emma Stone take the reins of a super successful franchise in The Amazing Spider-Man (July 3rd). Finally, Matt Damon hands over his forgetful memory to Jeremy Renner in The Bourne Legacy, part of which was filmed in Kananaskis country.

The Broadway smash, Rock of Ages, gets the big screen treatment starring Tom Cruise (6/15) and musical fans will want to see the late Whitney Houston on the big screen one last time in Sparkle (8/17); a remake of the 70â€™s film by the same name. 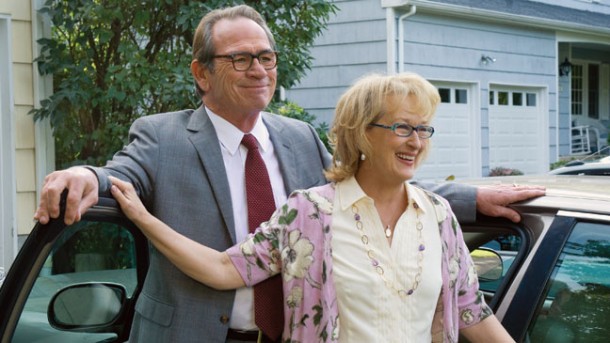 As for the family fare, Iâ€™ll be calling my friends who have kids, so I can go to see Pixarâ€™s Brave (6/22) and Ice Age: Continental Drift (8/13). Then Iâ€™ll call my pretentious movie buff friends to see some early Oscar hopefuls like Sarah Polleyâ€™s Take This Waltz (6/29) and Oliver Stoneâ€™s gritty Savages (7/6) with Oscar winner Benecio Tel Toro. Seventeen–time Oscar nominee, Meryl Streep, also headlines Great Hope Springs (8/10) with Steve Carell and Tommy Lee Jones; another must–see.