The Block Takes Over!

Toronto is currently swarming with security and celebrities, although I have a feeling they aren’t all here for the same thing.

And Â since the MMVAs are Sunday night, you knew there had to be an amazing party Saturday night.

There were a ton of Canada’s best musicians and actors that hit the red carpet! Â Here are some of the pics from the night! 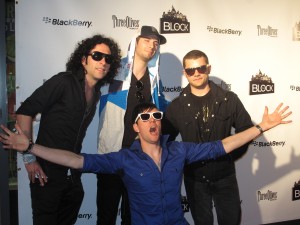 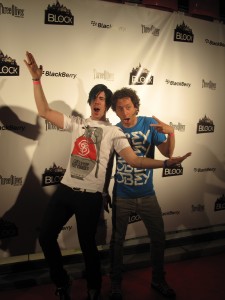 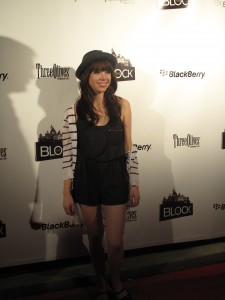 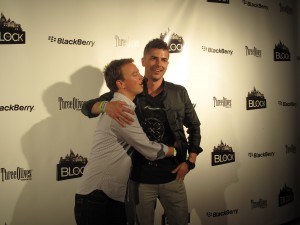 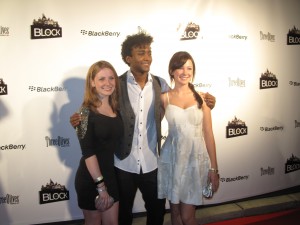 The Cast of Degrassi 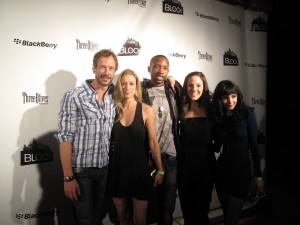 The cast of the new show Lost Girl 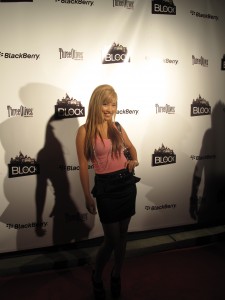