The Black Keys and Their MMVAs Black Eye! 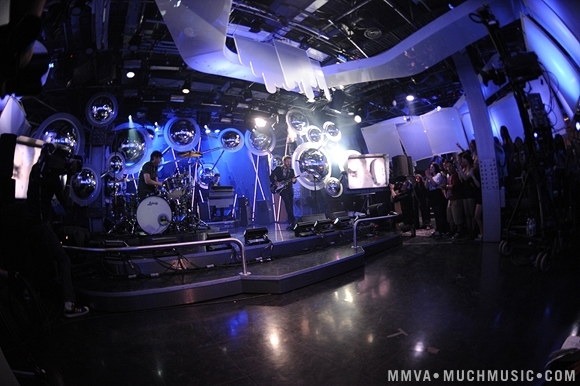 Remember a couple of weeks ago when The Black Keys randomly played the MuchMusic Video Awards?Â  The uber-popular rock band definitely seemed out of place between Justin Bieber, Fefe Dobson and Selena Gomez.

Well it turns out, you’re not only one that thought it was weird, because the Black Keys also were confused to why they were playing at such a tween friendly awards show.

In a new interview with the Toronto Star’s Jane Stevenson, lead singer Dan Auerbach had this to say about the MMVAS:

“It’s a kid’s show, like teenyboppers, grownups can’t watch that s–t. Our record label really wanted us to do it and we said we’d do it. It had its awkward moments, but hopefully it served some sort of purpose. We sat backstage and sort of watched entourages walk back and forth. We watched the ‘schools’ of entourages. We got an entourage but it’s not the same. “They had the two bands (The Black Keys, City and Colour) who actually played instruments and weren’t lipsynching inside and then everybody else outside with big productions.”

So that explains why The Black Keys were there, now can someone tell me why Sarah Taylor essentially wasn’t?