The Best Calgary Road Trips to Teeny-Tiny Towns (Sponsored by...

Please note: Waterton is currently under an evacuation alert due to forest fires. The town is worth the visit, but maybe some other time.Â

If you’re heading out on a late-summer road trip, you want to make sure you’re focused on what matters: Like hidden gems, delicious finds and capturing the perfect photo.

Insurance can be complicated, but it doesnâ€™t have to be. Esurance leverages technology to make peopleâ€™s lives easier so they can focus on what matters to them. They explain plainly how rates are calculated and whatâ€™s covered so you understand your options. And if you ever need to file a claim, the process is just as smooth and simple. They get you paid quickly and back on the road in no time.

And as someone who takes to the road any chance I get, knowing that Esurance has you covered, allows you to just take in the sites and sounds of a really good road trip.

One of my favourite road trips is exploring the small towns around Calgary, of which there are many. But here are some of the top tiny towns were visiting before the snow starts flying. 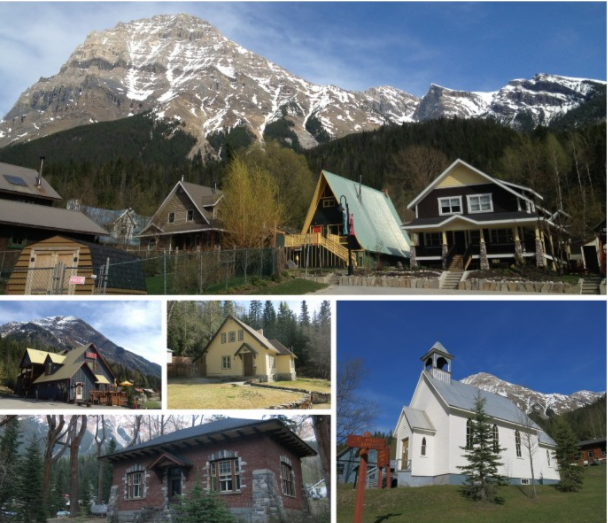 Field is the first town in British Columbia that youâ€™ll pass after Lake Louise and itâ€™s easily one of my favourites. The small town has quite a few guest houses for rent, which makes Emerald Lake and Lake Louise just a short drive away. And Truffle Pigs is an amazing restaurant worth the drive from Calgary alone! 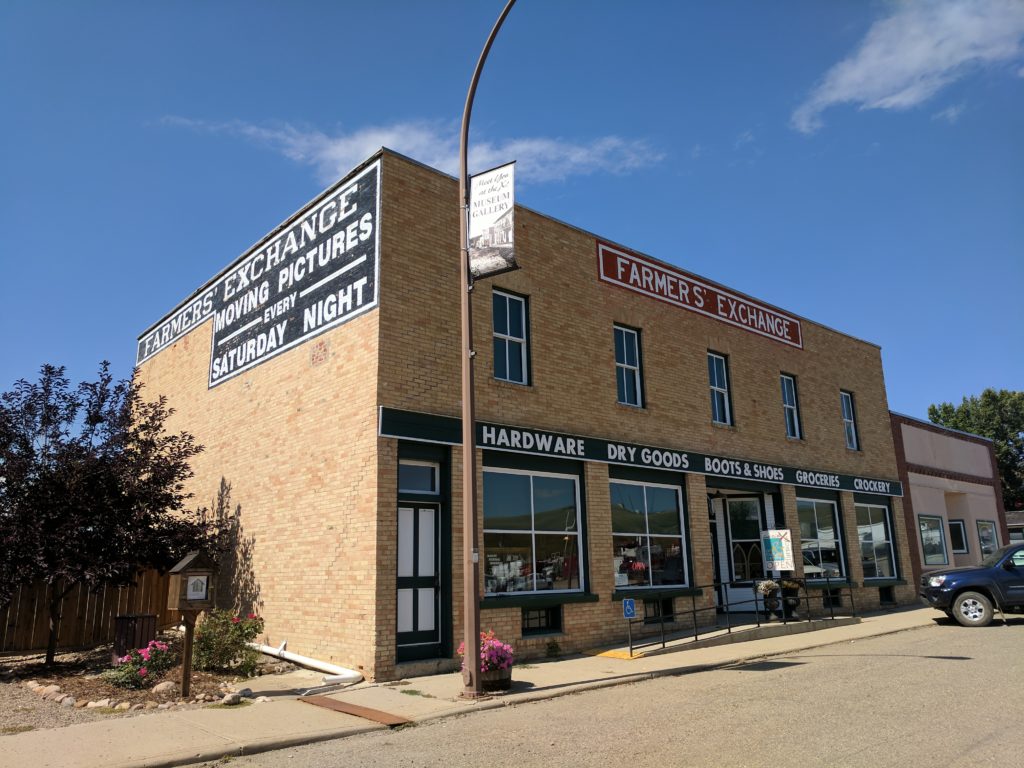 At first, Carbon looks just like any other small Alberta town, but thereâ€™s a mystery to this town, a murder mystery. You see, nearly one hundred years ago, three men were murdered and thereâ€™s still a lot of questions to who the murderer actually was. The story is told in this really unique exhibit thatâ€™s sorta like Serial meets Itâ€™s a Small World After All. Itâ€™s really well done and will definitely leave you feeling like you could be the next Nancy Drew! 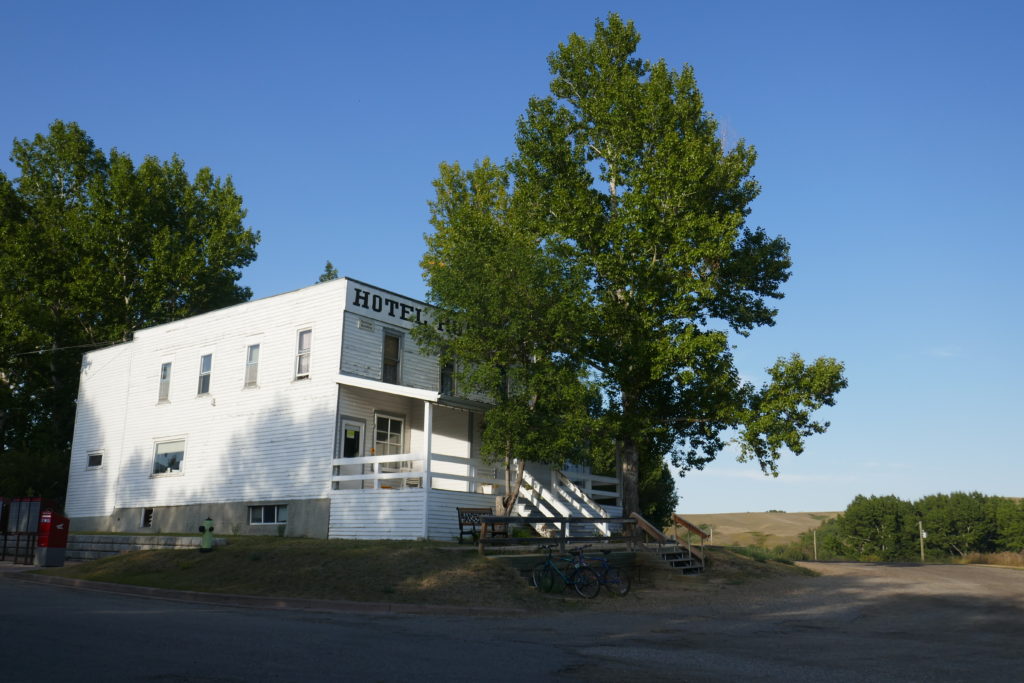 For a population of under a hundred people, itâ€™s remarkable that more than 40,000 people visit every year. Thatâ€™s because itâ€™s turned itself into a theatre community, with people coming form all across Canada to enjoy original plays in a unique atmosphere. 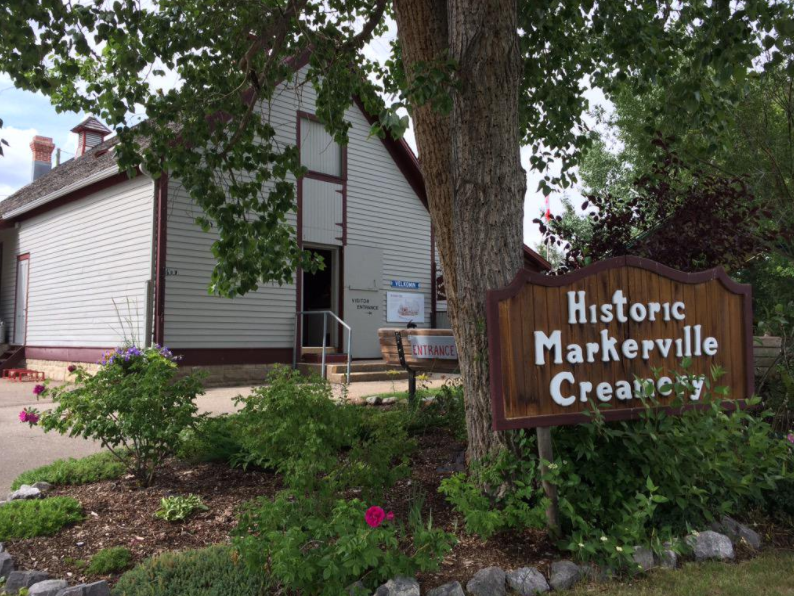 This town is so small, if you blink you might miss it. But itâ€™s history is rich with Icelandic culture. The old creamery has been converted into a museum, but still serves a mean cone of ice cream. 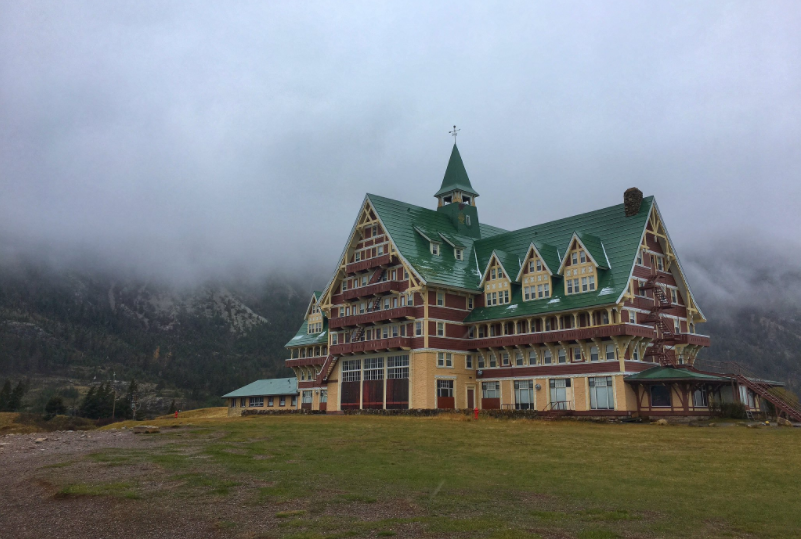 Honestly, this is probably my favourite town in Alberta. But donâ€™t let itâ€™s small size fool you. In the summer, it gets busy. In fact, one day this past summer, it got so busy, they closed the town. No one was allowed to enter. But if you want until one of their quieter weekends, youâ€™ll be treated to a town that sits on the edge of a mountain and a lake and has more wild animals than you could ever imagine. Itâ€™s magical.