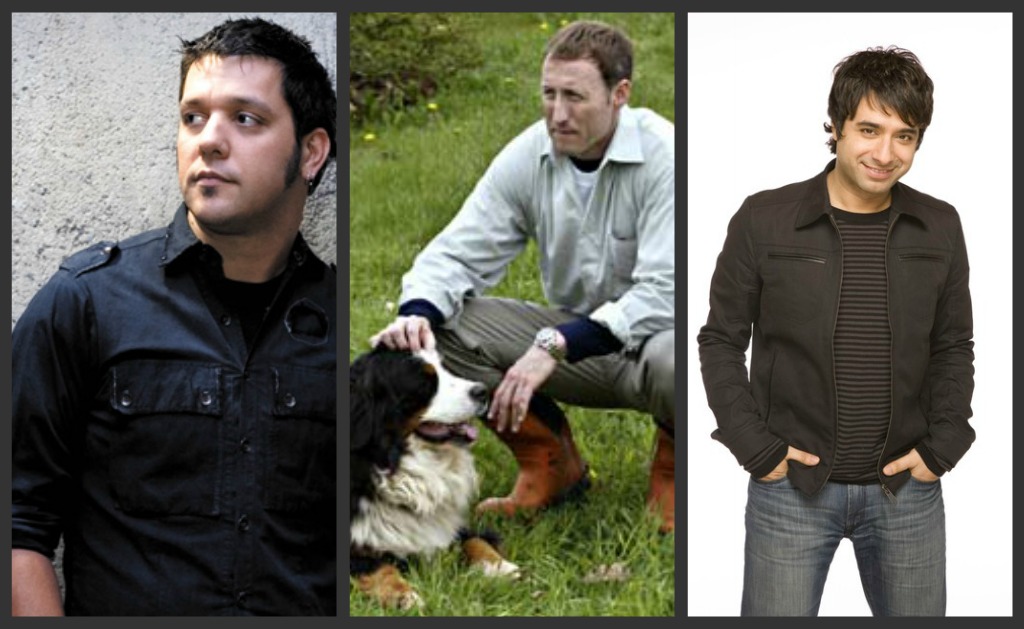 Rumours hit the internet today that a Canadian edition of The Bachelor will soon be on its way.

Huffington Post and 2forcouples.com are both reporting that a Canadian version of the show could be in the works and it could actually be on air as early as Spring 2012!Â  If that’s true, the show producers have kept the production one hell of a secret! There aren’t very many other details, except that the show may be filming in the Western region of Canada.

The rumour is that that the show would be on CityTV, but Rogers communications, who owns the station, isn’t saying anything, (which you could maybe interpret as something.)Â  The network did send out a press release yesterdayÂ  announcing their Winter premiere dates, but made no mention of The Bachelor. If it was true, it would CityTV’s third Canadian edition of a show made popular in the States (Canada’s Got Talent, Secret Millionaire).

So if the show was to go ahead, who would you want to see? I wonder if they’ll go with a lesser known Bachelor or will they seek someone that everyoneÂ  in Canada would recognize.Â Â  It’s easier to film the show if it’s an unknown person, but the free press of picking a celebrity is worth millions.

For me, obvious choices of a Canadian bachelor would beÂ  Jian Ghomeshi, George Strombolopolous or Peter MacKay. All four are already some of this country’s most famous bachelors, plus Canadians love all four of these guys, so it would be a ratings bonanza!

What do you think?Â  Who do you think would made a good The Bachelor and is the show even a good idea?