Everyone is talking about Christmas but hey, January is pretty cool too.Â  Especially if you are lucky enough to go to the Sundance Film Festival next month!

If you happen to find yourself in Park City, Utah, make sure you keep your eyes open for a couple of Canadian short films because a few of them have made the cut to be shown at the festival! 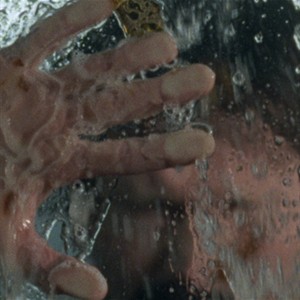 Negativipeg
In part three of the Burton Cycle, Rory Lepine gives a personal account of his fateful encounter with The Guess Whoâ€™s legendary lead singer, Burton Cummings, at a 7-Eleven in Winnipegâ€™s North End in 1985. Stretching documentary conventions to their limits, Matthew Rankin finds humour and hubris in the bittersweet psyche of this one great city, adding another necessary volume to its mythic cinematic history. (Via TIFF) 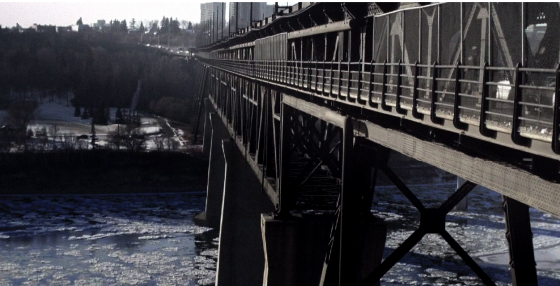 The High Level Bridge
Edmontonâ€™s High Level Bridge is a frequent spot for suicides. Trevor Anderson documents the bridgeâ€™s history and its place in collective psychology with insight and wit. Finding humour in dark territory, The High Level Bridge showcases chilling shots of the North Saskatchewan River, and pays homage to the people and events surrounding an odd landmark. The film culminates in a final enigmatic jump â€“ a brilliant cinematic gesture. (Via TIFF) 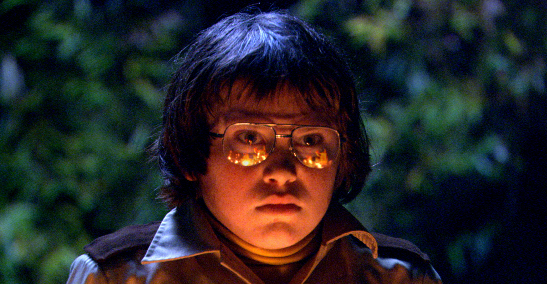 The Legend of Beaver Dam
Have you heard of Stumpy Sam? If not, you should. And what better way than through song and dance? This musical horror comedy follows an unlikely hero â€“ nerdy Danny Zigwitz â€“ at a summer camp listening to fireside stories. An inspired performance by Sean Cullen as a camp counselor makes this little-known legend one to remember. (Via TIFF) 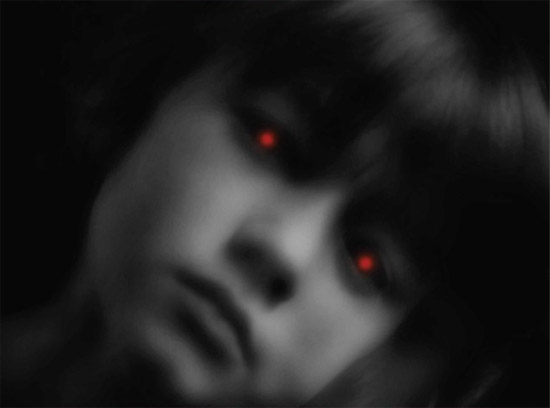 All Flowers in Time
“I am not from this place,” declares a French cowboy. An old toothless man asks, “Do you know why you’re here?” These shape-shifting personalities infect young children with an evil signal in the form of a Dutch TV show. The red-eyed girls and boys believe they can now become other people and monsters, much to their delight.” (via website) 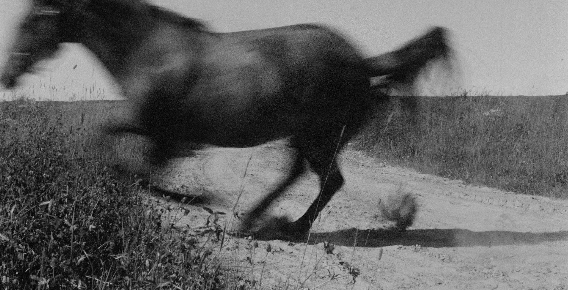 On the Way to the Sea
On May 12, 2008, the largest earthquake in Chinaâ€™s history devastated the Wenchuan region, shattering a landscape and the lives of millions. Director Tao Gu visits his parentsâ€™ home and, with stunning cinematography and elegant editing, captures some of the fragmented physical and emotional testaments of this tragedy. Subtle and powerful, this experimental documentary demonstrates the fragility of nature and humanity. (Via TIFF)

The Sundance Film Festival runs from Jan. 20 to 30.