Stampede’d out? An adventurous and affordable list of Stampede alternatives!

If you’re like me, you’re probably thinking: Is Stampede done yet? Not cause you don’t love it, but because after the first weekend, you’re absolutely exhausted. This weekend, I think I took in more Stampede than ever before and now, I’m looking to take a little reprieve! Or, maybe Stampede isn’t for you? That’s fine too! Well, this morning, I was a guest on Breakfast Television sharing some of my ideas for those looking for a Stampede break or something different all together! Here’s the list I compiled! Feel free to add your own suggestions in the comment section.

(You can also watch the segment here.) 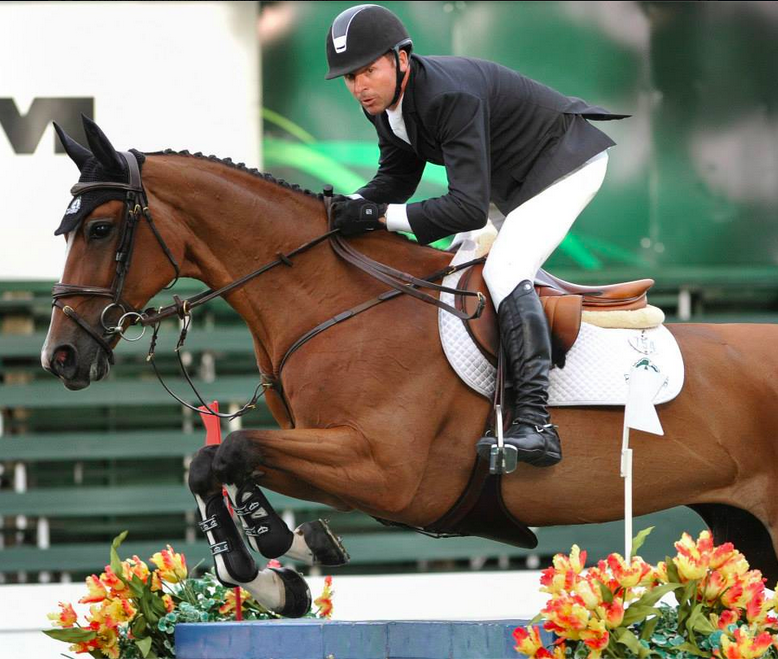 If you’ve never been to Spruce Meadows, it’s absolutely beautiful and this weekend’s Pan American tournament is a great excuse to explore the grounds…because it’s free. Yup, both tickets to the show-jumping tournmant and the parking are free. Can’t get better than that. If the weather is nice, you’ll have no problem spending the entire day on the grounds and enjoying the sites and sounds of the market place. 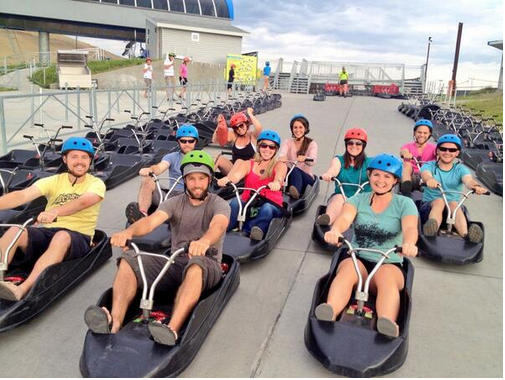 To say that I’m full on obsessed with the Skyline Luge at Winsport would be an understatement. I really think I talk about it every day. Since it opened last year, the course has become my most favourite thing to do in the entire of city of Calgary. Don’t let the name luge scare you, it doesn’t have too much similar to the sport where you hurl yourself down a track of ice. Instead, think the fun of Mario Kart, but in real life. The choose-your-own-speed course features more than 50 turns and is actually the longest one in the world. Â Their tag line is that once is not enough and I have to agree. Â I’ve always done it at least three times, which costs a total of only $23!

Shakespeare on the Bow 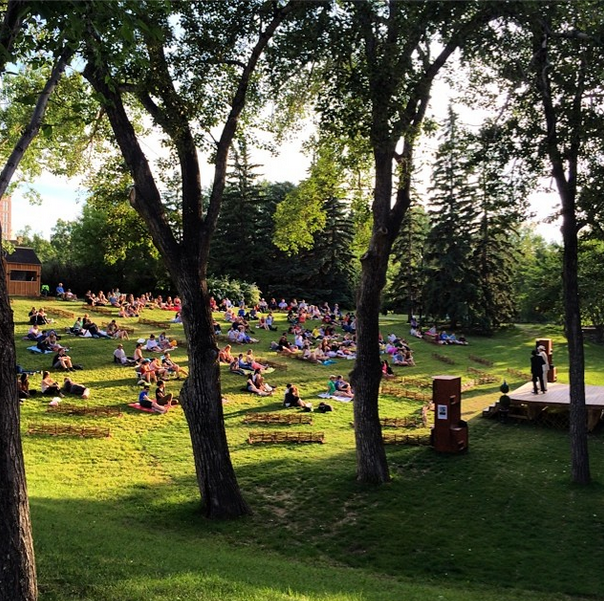 Formerly Shakespeare in the Park, the newly named Shakespeare on The Bow is officially back after being washed out during last year’s flood. There’s lots to love about this year’s production, it’s still Pay What You Will (I’d say at least $10), it’s still on the beautiful Prince’s Island Park, the production of The Comedy of Errors is both funny and short, only 90 minutes! That means that even if you’re a Shakespeare novice, you don’t have to worry about pretending you know what’s happening for too long. The show runs until August 9th (except for the weekend of Folk Fest) and starts at 7pm, with 2pm matinees on the weekend. 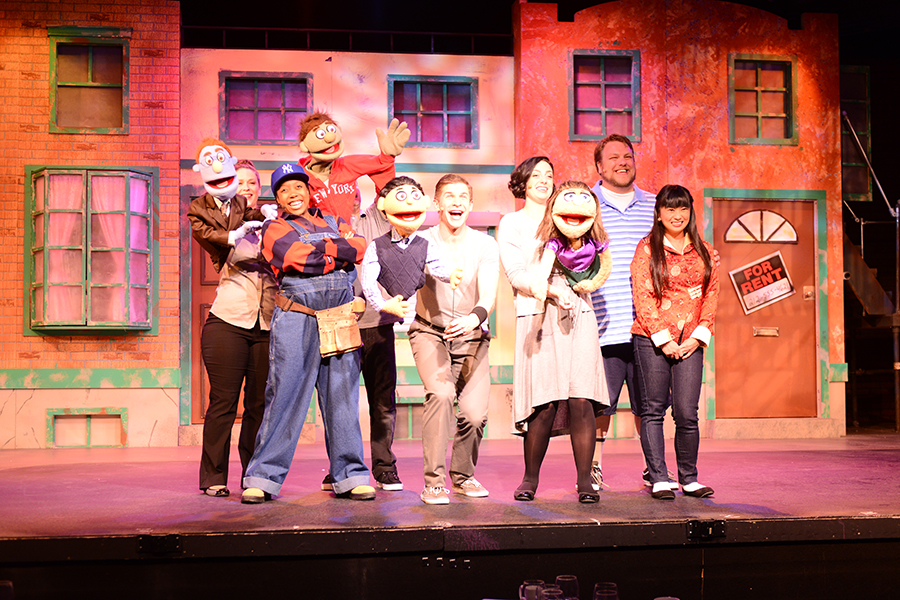 I honestly can’t believe that Stage West is putting on a production of Avenue Q. If you’ve never heard of the Tony Award winning musical, it’s basically if the cast of Family Guy moved on to Sesame Street. It’s crude, offensive and oh my god, so funny! Â Not to mention that the songs are absolutely brilliant, hence the three Tony awards. This show is most definitely not kid friendly, but if you’re looking for a funny and shocking night out, you cannot go wrong with Avenue Q. It’s a must see! 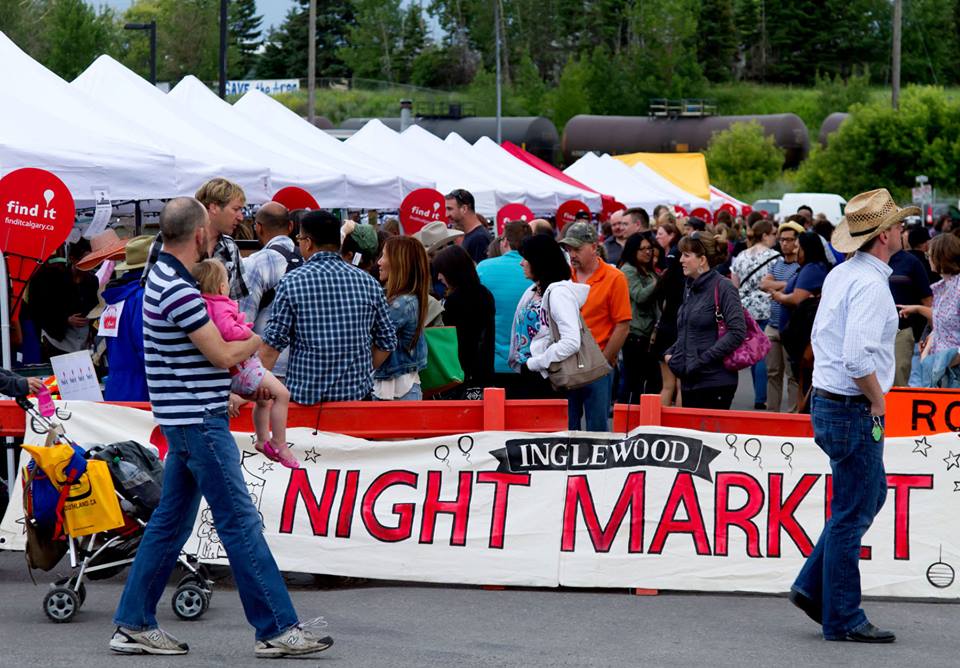 When you think of big cities, you think of Night Markets, that’s why I’m glad the Inglewood Night Market is back for a second year. Â They take place the second Friday of every month during the summer and feature a giant street party with two blocks ofÂ arts and crafts, vendors, local farm produce, street food and live market. Â The party starts at 6pm and goes until midnight!

But what if you want to get away from the crowds of Calgary? Â Well, here are some out of town suggestions! 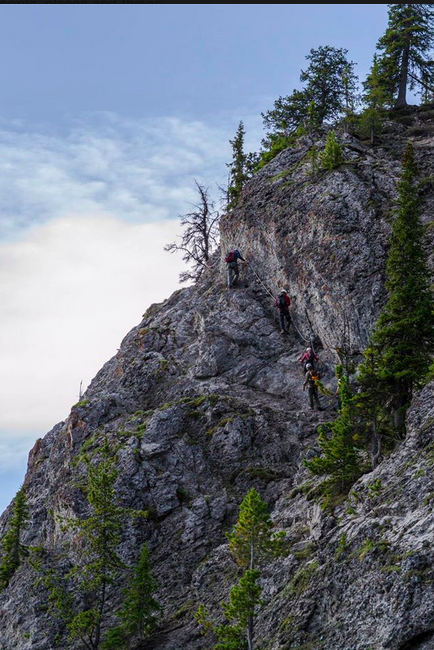 I haven’t had the chance of doing the Via Ferrata yet, but I cannot wait! Â It so incredibly fun that it’s all I can do to stop writing this blog post and go there right now! Â The Via Ferrata is basically a new course on Mt. Norquay, where you hook yourself into the mountain and go for the hike of a life time! Â There’s a couple of different options, you can just do the chair lift, there’s also both a two hour adventure and another four one. Â Even though it looks terrifyingly fun, they insist it’s for all skill levels, which means that I can do it! Â The only question, who’s going to hold my hand as a cross over the suspension bridge? 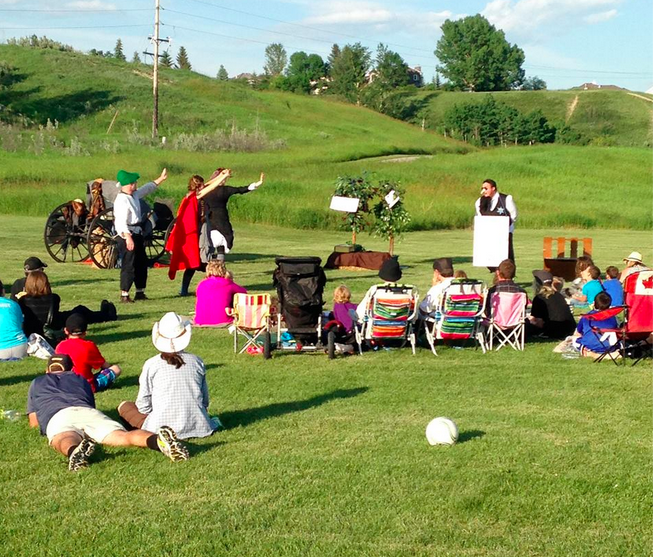 I know I’m mentioning a lot of theatre in this post, but I love me a good outdoor show and I think it’s always a good excuse to explore a new area of town or even a town outside of Calgary. If you’re looking to get away from the hustle and bustle of Calgary during the Stampede, head south of the city to Okotoks. They’re putting on a production of Robin Hood all week long. It’s Family Friendly and it’s also pay what you can. The show takes place in Kinsmen Park and runs until July 13th. 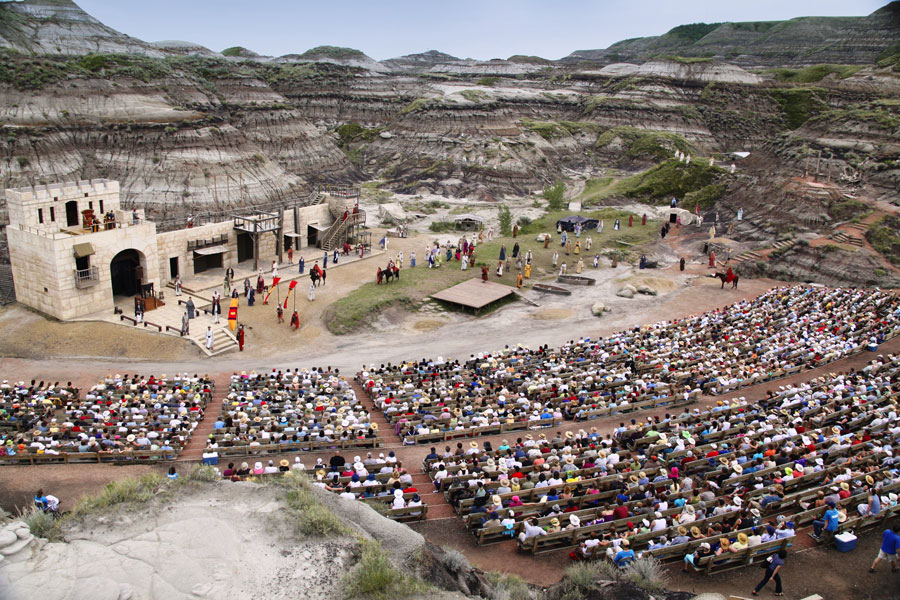 Look, you and I know both I know itâ€™s weird for me to be suggesting the Passion Play, but I’ve only ever really heard fantastic things about the giant show that is really more of a spectacle. The story ofÂ Jesus’ three-year ministry has been running every summer for 21 years and is the size of six football fields. It also features a cast of more than 200 people, but they seem small as you sit back and try to take in the entire production fromÂ Canada’s largest natural outdoor amphitheatre. Â  Plus, any excuse to visit Alberta’s BadLands is a good enough excuse!