Stampede vs. TIFF: What is Canada’s Biggest and Best festival?

This week, if youâ€™re like me, your Twitter, Instagram and Facebook feeds are full of updates about TIFF. The Toronto International Film Festival is capturing headlines both here in Canada and around the world. In fact, I couldnâ€™t help but notice the similarities between TIFF and a little festival that takes place where I live, The Calgary Stampede.

But which festival is better? It likely depends on who you ask, but I thought Iâ€™d do a little side by side comparison, to see which festival can walk home with the title of Canadaâ€™s Best Festival. 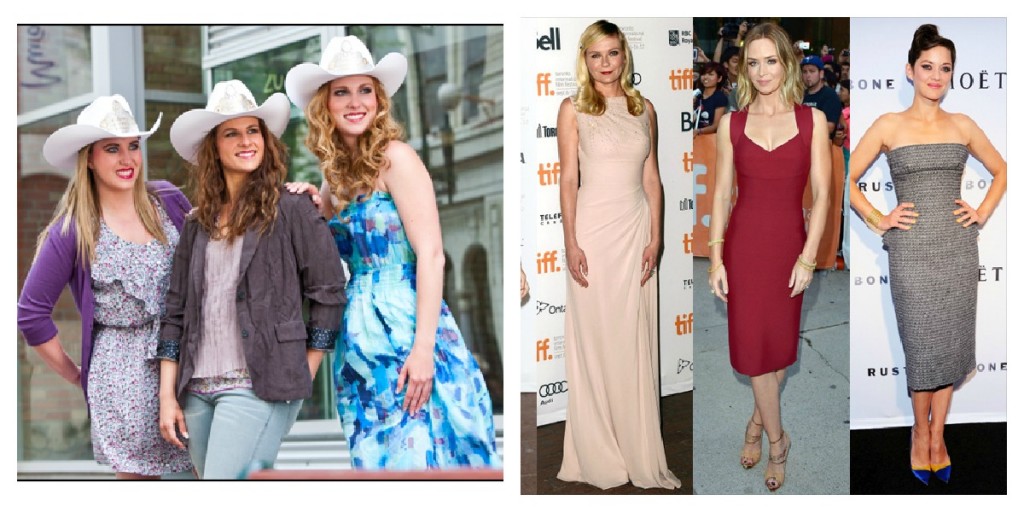 Fashion
When it comes to fashion, the two festivals couldnâ€™t be more different. The Calgary Stampedeâ€™s dress code is simple: Cowboy hat, shirt, jeans and cowboy boots. The ladies might spice it up when some daisy dukes or a cowboy hat fascinator, but as long as you look like you may have visited a farm once in your life, you canâ€™t really go wrong.

TIFF is all about the glamour. Two weeks of beautiful dresses and dashing tuxes. The outfits are no doubt worth hundreds of thousands of dollars, all to look good on the red carpet and get that million-dollar picture. As for what you wear to going to the actual films, anything goes. 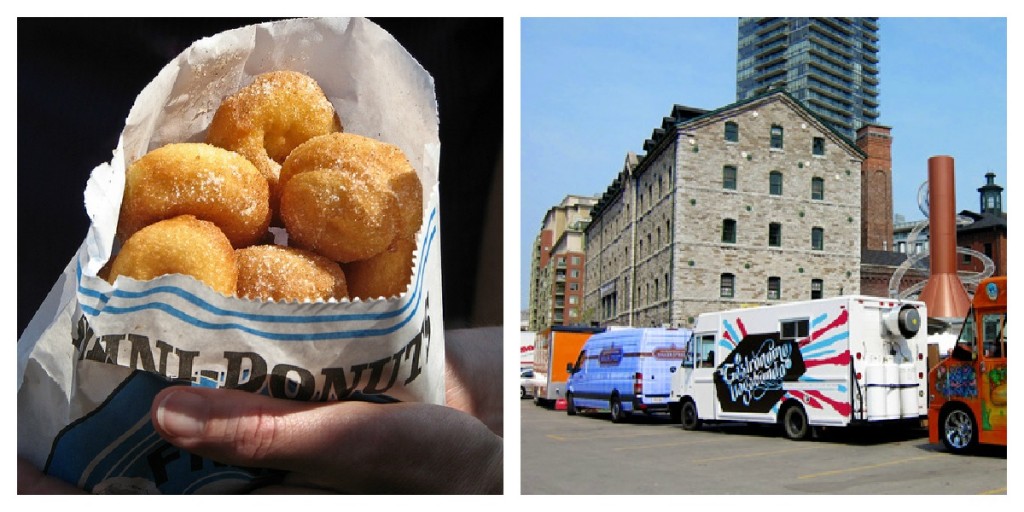 Food
At the Calgary Stampede, deep-fried is the name of the game. Right now, picture any food, any food at all. Now, picture that food deep-fried, that is the typical menu for the greatest outdoor show on the earth. Pancake breakfasts are also popular and they typically include horribly tasting scrambled eggs and a sausage, though from which animal, weâ€™re never too sure.

It proved incredibly difficult to see what people eat at TIFF. This year, food trucks seem to be all the rage, while itâ€™s also easy to imagine the parties are filled with delicious finger foods, created by some of the countryâ€™s top chefs. 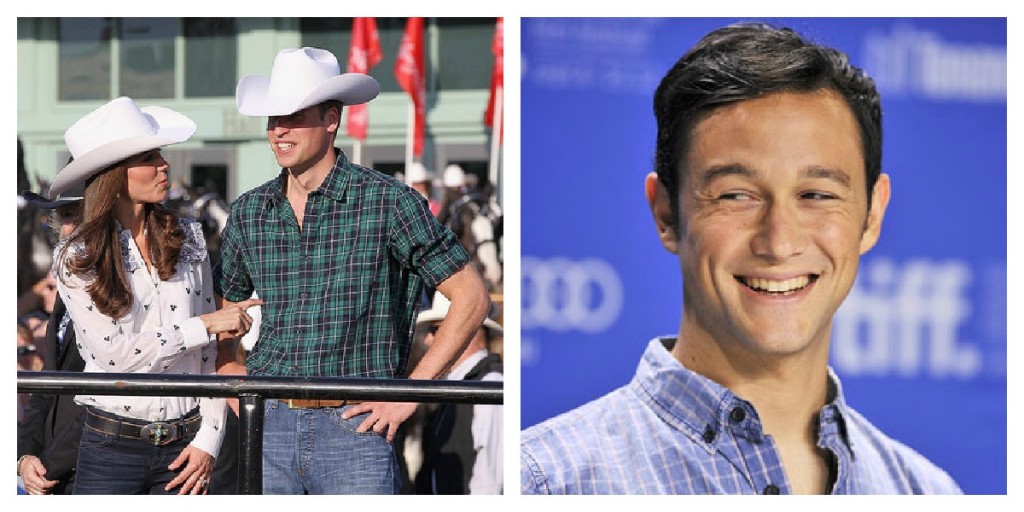 Celebrity
In the past two years, The Calgary Stampede has welcomed a variety of celebrities including: Prince William and Kate Middleton, Katy Perry, Garth Brooks, Brad Paisley and Miss America. 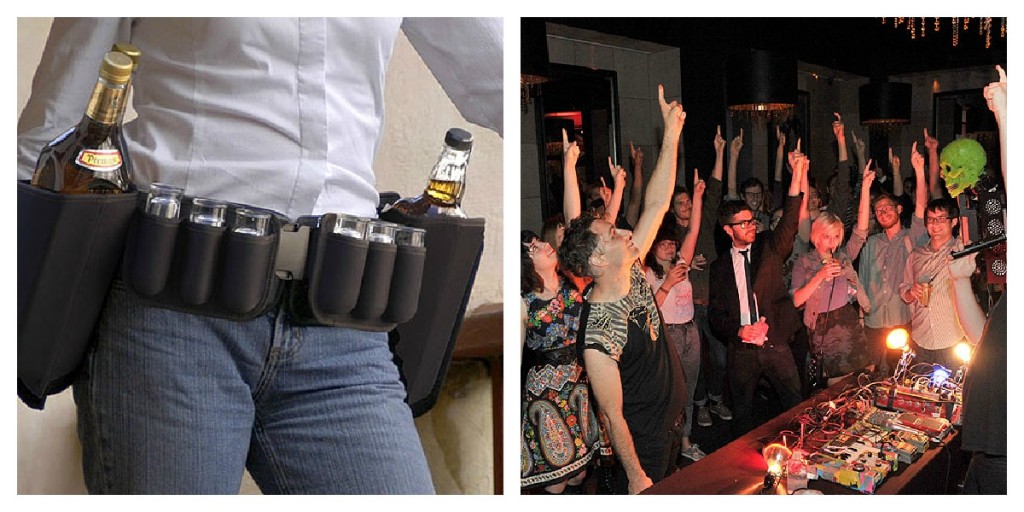 Economic impact
According to MSN Money, the Calgary Stampede comes out on top. Annually, the ten-day rodeo brings in $170 million to the city. Although Torontoâ€™s International Film Festival has impressive total of $135 million, Toronto Pride and Quebec Cityâ€™s Winterlude actually bring in more.

What is Canada’s Biggest and Best Festival?
TIFF