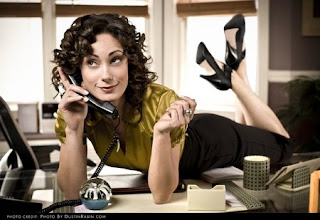 Score one more for Canada!

*the word hit is always relative when dealing with CBC.

UPDATE:
Just got this tip from VÃ©ronique.
“Sophie’s last episode of the season was not broadcasted last week: it will be broadcast tonight, at 8:30 PM, on CBC!

In this episode, Sophie accepts an invitation to Andre’s (the father of her child) wedding in New York, while Rick and Matt (her ex-boyfriend and her best-friend) tag along to protect her from herself.”