So what: Cover me Canada finds its judges. 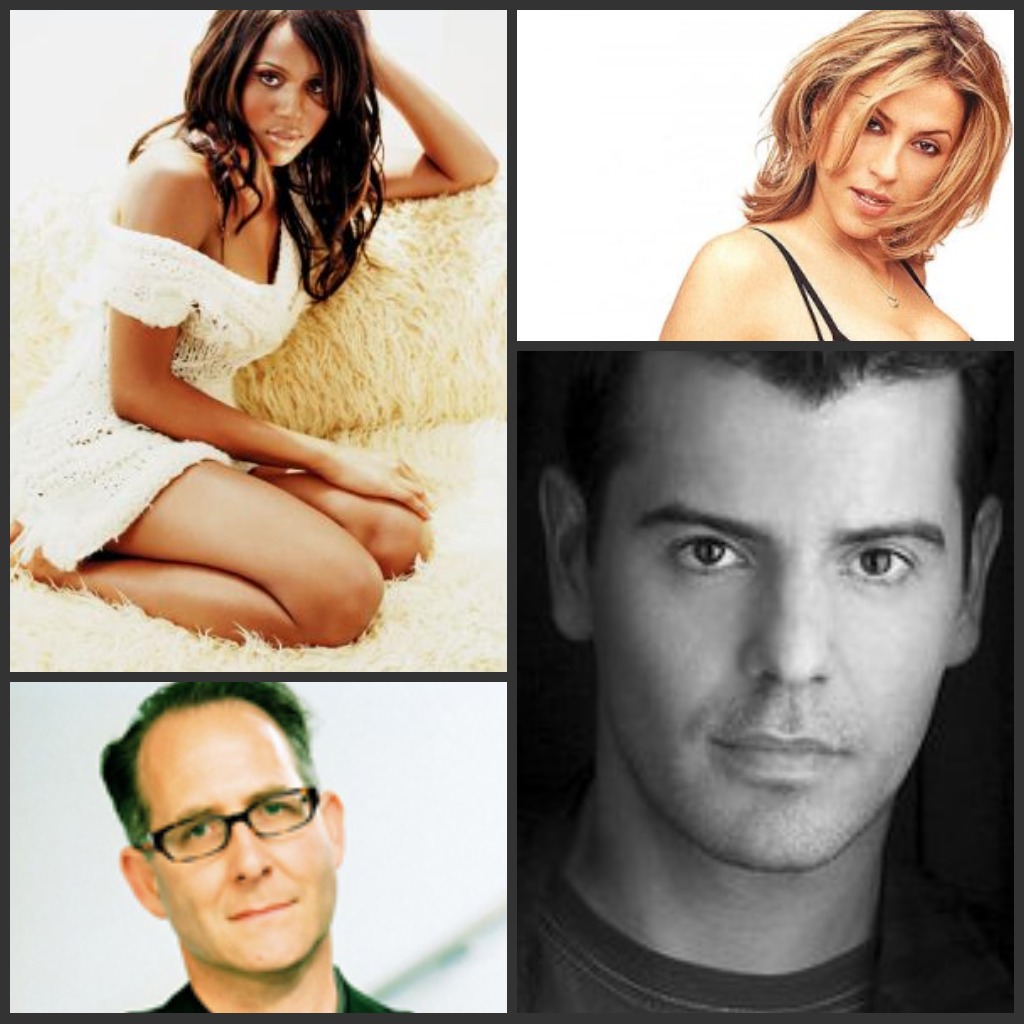 With just a few weeks to go until its premiere, CBC has announced the judges for its new show Cover Me Canada.Â  They include a group of people who make it very hard to find modern day photos of, including: NKOTB’s Jordan Knight, renowned songstress Deborah Cox and star-maker and veteran producer Ron Fair.Â  It was already announced that Nicole Appleton (former All Saints band member) will be the show’s host.

So how do you feel about this show, now that you know about the judges?Â  I can’t help but just feel an overall feeling of “meh.”

I’m not really sure what my problem with this show is, I think I’m just annoyed that it is so blatently admitting that all the artists will be singing covers.Â  I mean, yes I know, all these singing shows do covers, but to so obviously ackwnoledge it by naming the show Cover Me Canada?Â  It seems worrisome.

CBC has a bit of a hit miss history with its singing reality shows.Â  Remember that show called The One: Making A Music Star?Â  It was hosted by George StroumboulopoulosÂ  and it was an American/Canadian edition of Europe’s highly successful OperaciÃ³n Triunfo / Star Academy.Â  Don’t worry if you don’t remember, it lasted only two weeks before it was quickly canceled.

Where CBC did do well was in the musical theatre genre shows.Â  Both Triple Sensation and How Do You Solve a Problem Like Maria?, while were never huge rating success, they developed a passionate fan base and their conclusions were both exciting and rewarding.

So while we’ll have to wait a few more weeks until Cover Me Canada premieres on CBC, you can get special sneak peek of what songs the contestants will be singing by turning on your radio, or your iPod, or your CD player…..