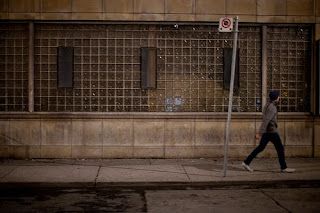 Finally Torontonians don’t have something to complain* about!

Environment Canada just announced that in March, for the first time ever, Ontario’s capital didn’t receive a flake of snow!!!! This also happened in November
Normally Toronto gets about 22cms of the white stuff in March!
Yikes. Paging Al Gore! Paging Al Gore!
(*Before you get all complainey, it was just joke. You people are great, but would it kill you to wear some colour. Stop dressing like you are going to a funeral. Don’t you have American Apparel there or something?)
Photo via trebbble