With the season premiere of Being Erica just a few days away, I’ve been emotionally preparing myself for what many are saying will be its last season.   I’ve made no secret about how much I love this slow, and I feel proud to say that I’ve slowly converted many of my friends to the addictive Canadian drama.  That’s right, I said addictive.

Erin Karpluk is the series’ star and the other day she tweeted from the set, pictures of the cast and crew as they gathered, for what could be there last time together. For Being Erica fans, the pics also reveal a sneak peek at the show’s final moments…. 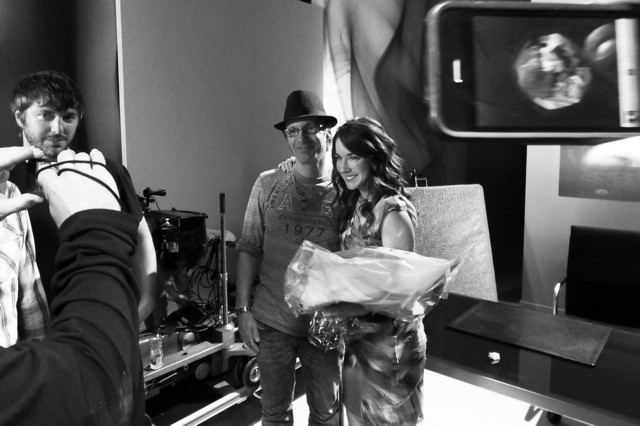 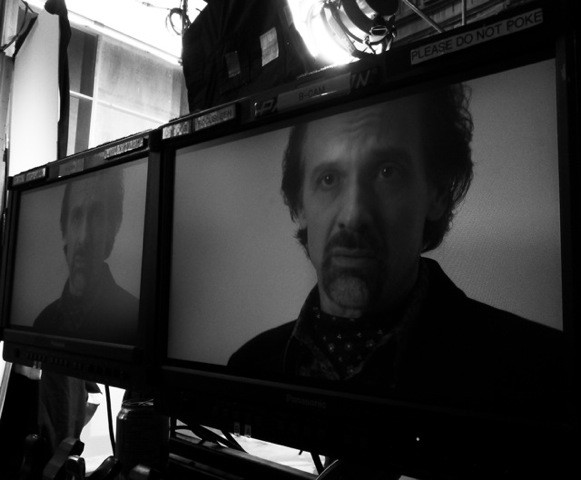 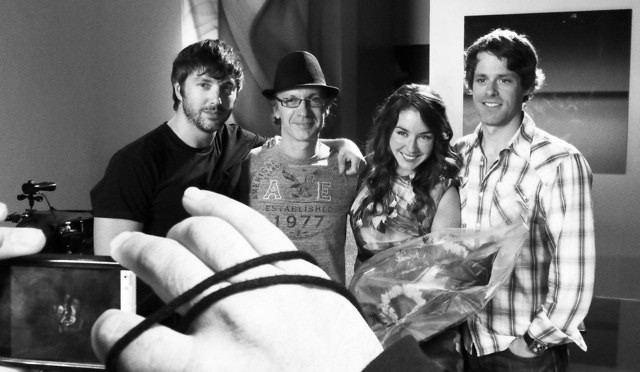 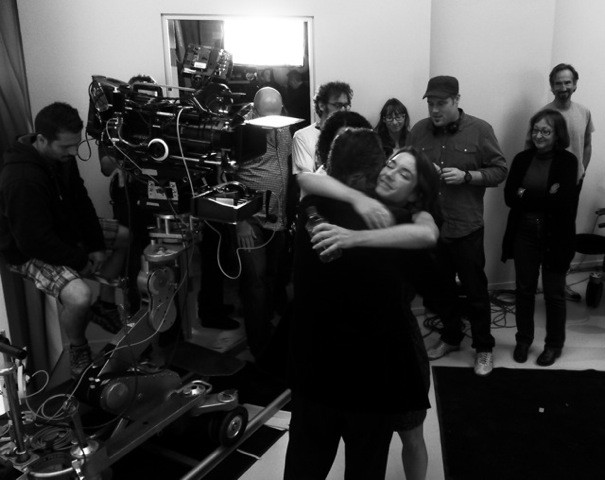 Being Erica returns to CBC this Monday.