Sneak Peek: Being Erica is back! 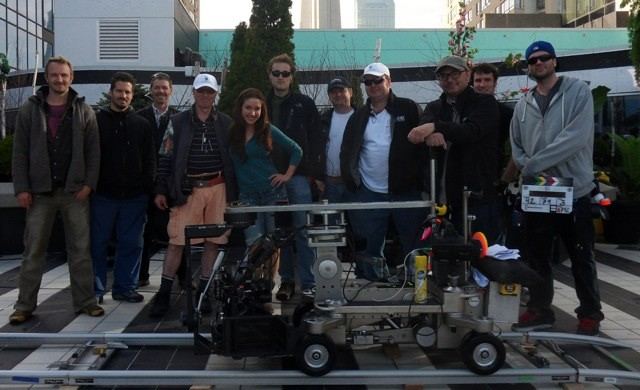 There probably isn’t any one that is more surprised and relieved that CBC’s Being Erica was renewed for a fourth and final season.Â  I’ve always been a big giant fan of the show, but last year’s ratings were so dismal, I totally didn’t think it would be able to survive CBC’s Fall 2011 schedule.

I was luckily very, very wrong. 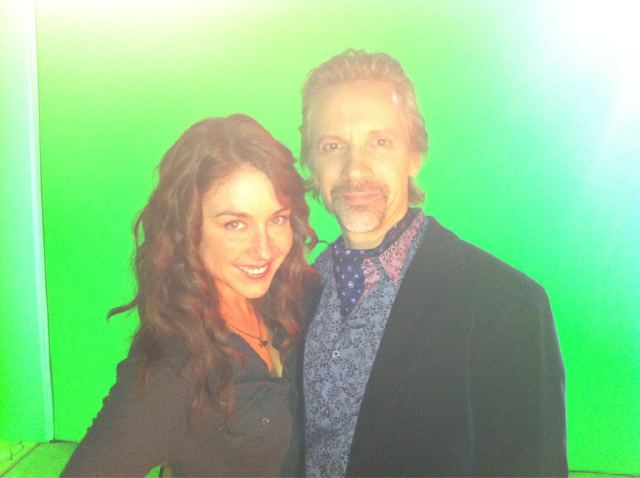 The show, which is having an American counterpart developed for ABC, started filming season four this week and thanks to Erin Karpluk‘s twitter account, fans have been able to get a sneak peek at the beginning of the end.

If you’re an uberfan like me, you’ll be happy to know that Adam Fergus will be returning to finish his run as Adam, Erica’s newest and most troubled love interest. Earlier this week, he tweeted: “Day 1, Season 4 tmrw – A nice 5:30am p/up to get things started….”

Okay, so I few tweet pics isn’t much, but it still got me excited!Â  Can’t wait for the fourth season, which premieres in September!