Six perfect summer festivals in BC and Alberta!

Roll it and rock it in Kimberley 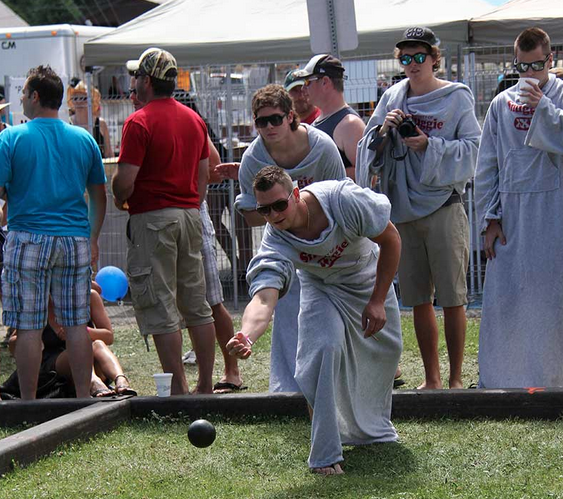 Get tricked out in your finest festival garb for what promises to be the most bad-ass bocce tournament around. The Kimberley JulyFest hosts the Canadian Bocce Tournament, and despite the players’ costumes, they take their bocce seriously. Extreme skateboarding, biking, dancing and rockin’ to live bands is also on the menu in this Rocky Mountain town.

Sun Peaks shows of its summery side 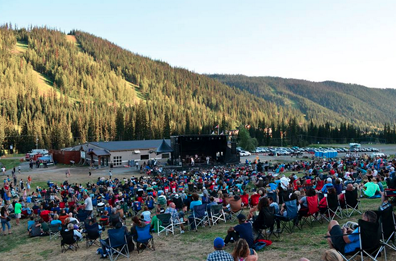 For five weekends in a row, Sun Peaks hosts live music in its beautiful mountain setting during the Summer Concert Series. What sets this festival apart is that all the concerts are absolutely free â€” and you can hike, bike, dine or just chill on a patio in the village in between sets. Colin James is the big-name act this summer.

Find your sense of wanderlust 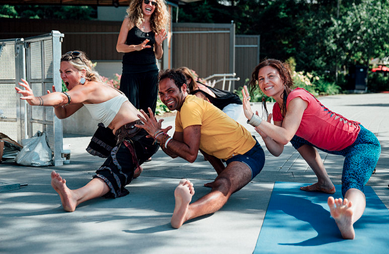 Practice your tree pose or your downward facing dog in the awesome setting of Whistler. Wanderlust is festival dedicated to body, mind and soul wellness. Workshops, concerts, yoga on a mountain or paddle board are just a small taste of what to expect at this unique festival in one of our favourite resort towns in Western Canada. 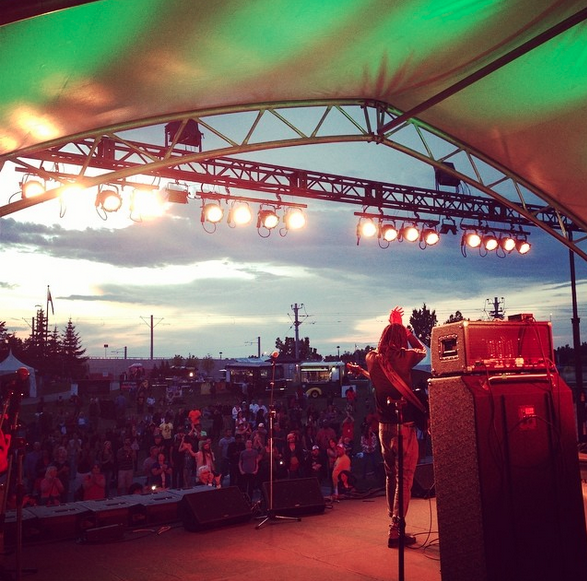 Win a chance to go backstage and groove to some reggae with super-talented Canadian and international reggae stars at the three-day Calgary ReggaeFest. Winners get two passes, awesome swag and an overnight stay at the Calgary’s Hotel Arts. 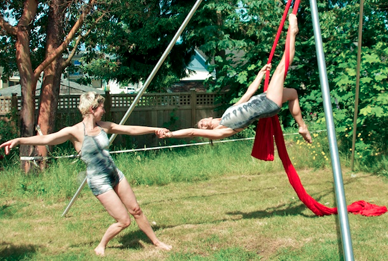 Get into a groovy coastal state of mind on the Sunshine Coast during the Syncronicity Festival. This whimsical three-day party features not just a great lineup of musicians, but also artists, actors, storytellers and circus performers, held in the friendly town of Gibsons, B.C.

The Otalith Festival moves to its own rhythm. After all, this is the island, so be prepared to hear more than 30 unique, indie bands that will have you dancing until the wee hours. Just remember to save some time and energy for catching a few waves on the Pacific.