In the next few weeks, networks from above and below the border will be announcing their new Fall schedules. This also happens to be my favourite time of the year because we get a sneak peak at what we’ll be spending our night’s watching in just a few months. I’m not alone in that right? Other people get excited for new schedules too?

In anticipation of the new fall line-ups, I’ve sorta developed a wish list of shows I wish networks would bring back. Maybe it’s because my birthday is around the corner and I’m feeling nostalgic, but I’d love to see some shows return for fresh, new audiences. 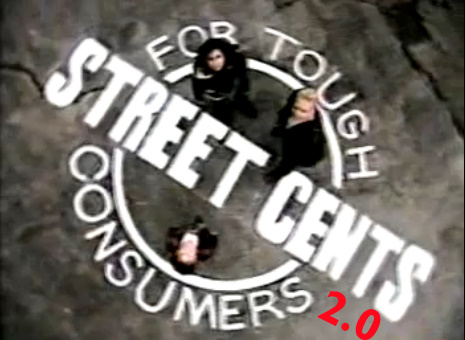 Street Cents: How can any Canadian that grew up in the 90’s not remember and love Street Cents? Filmed in Halifax, the show about saving money, being a smart consumer and essentially knowing your shit, would be a perfect fit for the new and improved Muchmusic. The network has done an amazing job at bouncing back from being a bad Canadian VH1 and is now really appealing to an engaged and young demographic. The world is drastically different than it was ten years ago and a show like Street Cents could teach Canada’s youth about this big, bad scary country. And who would host? I just checked my scheduled and it’s free…painfully so. 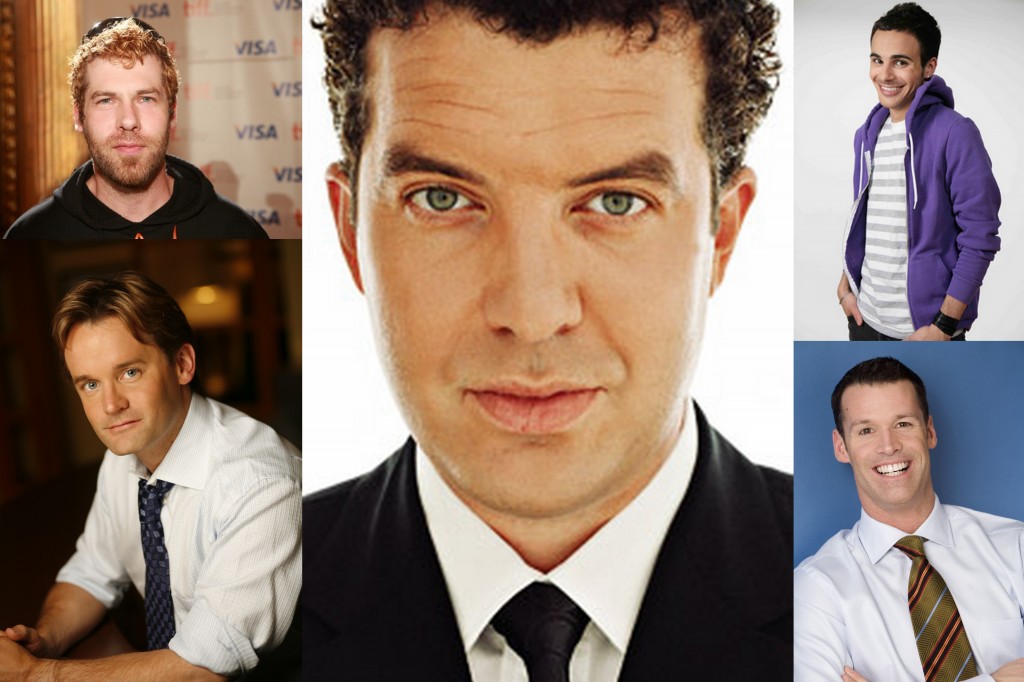 1 Girl, 5 Gays: Celebrity Edition
I feel like this one is pretty self-explanatory, but how fun would it be to watch five gay Canadian celebs sitting around, shouting the shit about being gay in Canada. Especially because we have so many that are regularly in the spotlight. Canada AM’s Seamus O’Regan, CBC’s Rick Mercer, musician Ashley McIsaac…wait…why are all our gay people from islands on the East Coast? Let’s throw in Degrassi’s Adamo Ruggiero and Olympian Mark Tewksbury just to get the cross-country perspective.

While the perspective of Toronto party boys are one thing, it would be cool to hear from some of this country’s biggest celebrities too!

The Rockets: The Next Generation

AS IF Glee is not a total rip-off of Canada’s favourite singing group, The Rockets. Not very many people remember this show, but hopefully this flashback will help.

How can you not instantly love a show where a character’s name is MUFFY?!? I love it. I think the advantage of not having a ton of memories of The Rockets, Canadians will feel more accepting of welcoming a new generation into their home. I don’t think the story lines have to stray to far from my Degrassi: TNG did, the Rockets are now parents (grandparents?) and their kids are equally as awkward and mildly adequate singers. Out of all of these shows, this is the one I want and need the most.