Seven reality shows you can apply for right now!

Big Brother Canada is done for the year.
Amazing Race Canada already is already busy shooting around the country.

But that doesn’t mean you still can’t have your shot at reality TV fame.

Here are three Canadian reality shows you can apply for right now! 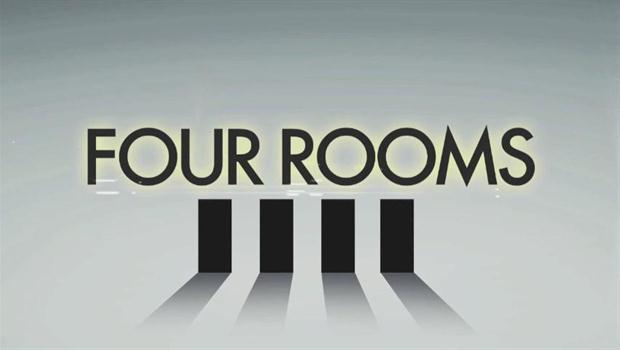 Have you ever watch Antique Road Show but wished for more drama and crushed dreams? Well, CBC’s Four Rooms might be for you. The network’s new reality show is looking for Canadian who think they have a piece of art or memorabilia that is worth big money…and are willing to part with it.

The show is called Four Rooms and it asks it really is a mix of Antique Roadshow and Dragon’s Den. If you’re chosen, you will have the chance to enter four rooms, each that feature a tough negotiator that is looking to get their hands on one-of-a kind pieces, presumably for as little as possible. Upon entering the first buyer’s room, if an offered is made, you must decide is that’s the best offer you can get, or do you want to risk going to another room. The hook?  Once you leave a room, you can’t go back.  I like this idea, I think it could be fun to watch, assuming that someone doesn’t sell an invaluable heirloom for like $12. That might be just too painful to enjoy.

Open casting calls for Four Rooms start on in early June, or you can apply one. 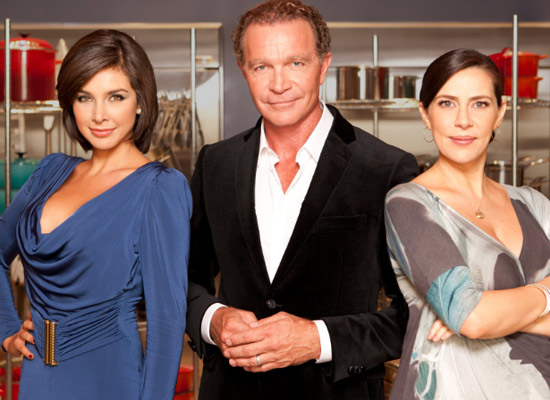 Food Network Canada’s Top Chef Canada
Casting for what I consider to be one of Canada’s best reality shows has started for Top Chef Canada.  With only two episodes left of the show’s current season, it’s time for producers and fans to start looking forward to the show’s fourth season!

Applications are open until June 11th and if you’ve ever seen the show, you should know that you have to be qualified to apply. And sorry food bloggers, taking photos of food does not qualify for a show that is actually about people cooking food.  Applicants will also have to make a video and be at least 19-years-old. Those who make it on the show have a chance to win the $100,000 and a slew of other prizes from the show’s sponsors. But on top of all that, the chef who wins Top Chef Canada also opens the door to a ton of notoriety, after all, Top Chef Canada is Food Network Canada’s highest rated show. I’m not sure about the other cities, but here in Calgary, pretty much all of this city’s contestants have been able to use the fame from the show to promote new restaurants or other opportunities. It’s been cool to watch!

Fans of the show like me, can expect Top Chef Canada to return around March 2014. 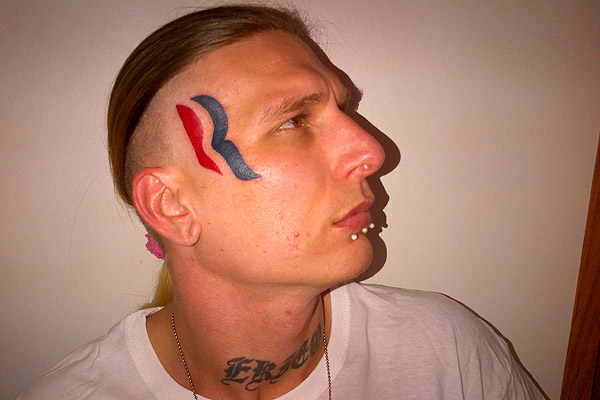 Oh man, I kinda hope that you don’t have to apply for this reality show. But if you’ve realized that your tattoo is a mistake, but this show is for you!  Slice is currently putting into production a show called Tattoo Disasters. Producers are looking for people who “desperately” to cover up that regretful tattoo. The show is also looking for heroic tattoo artists to pull off these miraculous transformations. I think this show would be better if people were nominated. I know tons of people who are going to grow to regret their body ink, so why not let their friends step in and get it fixed?  If do have a tattoo that you want fixed, all you have to do is submit 2 photos of yourself and several of your disaster tattoo. 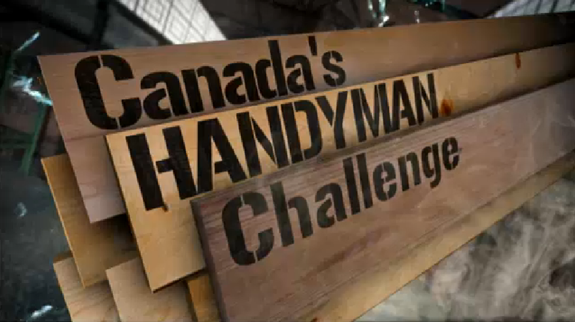 HGTV’s Canada’s Handyman Challenge!
Network stars and producers are hitting the road again to find contestants for the season of the hit show.  This time around, judges Scott McGillivray, Bryan Baeumler, and Paul LaFrance are visiting Canadian cities, hopefully to find Canada’s best handyman.  (Don’t worry, I will not be applying for this one.)

To apply, you have to register for a specific city and thirty contestants will be selected to compete in the city of their choice. If you’re selected, you’ll be asked to personally present your work to the judges. Then on day two judges will choose the ten who, over days three and four, will then participate in two elimination challenges until just three handymen or women remain. Those three will then travel to Toronto to compete in the finals and their chance at a $25,000 cash prize!

It might seem like an intense process, but I bet none of that will matter when you are walking away with the $25,000, right? 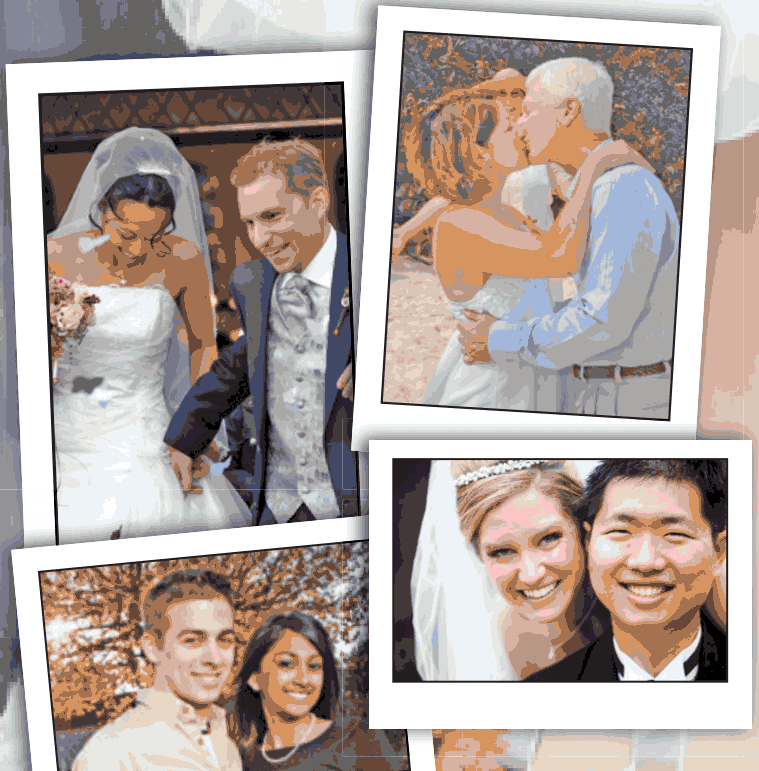 Unnamed show about cross-cultural weddings.
This one is still in early production, but they’ve put out the call for couple or are engaged or about to get married and come from different cultural, religious or socio-economic back grounds.  The show is really much of a documentary than a real reality (meaning there’s no prize…besides love, I guess.)  But it does sound interesting. The show will follow the trials and tribulations, the highs, the lows, the creative concessions around sensitive issues, and, of course, the romance of couples with undeniable cultural differences. Anaïd Productions is currently looking for dynamic, fun and interesting couples who are madly in love and want to share their inspiring stories on television.

Interested couples are invited to send a photo and short bio to casting@anaid.com by Friday, June 7th.

The former Food Network Show is moving to CBC and the search has begun for Canada’s best recipe!

Aiming to discover the best of the best in Canadian food development, Recipe to Riches invites amateur Canadian home cooks to create and share their original favourite personal recipes with the country. Each episode features a different food category with home-cooks competing for a weekly $25,000 prize and the opportunity to move on to compete in the series finale for the grand prize of $250,000. Each category winner’s recipe will be available across the country as a President`s Choice brand product.  This program gives a taste of what a career in product development would be like. In the week leading up to the finale, Canadians will be charged with the task of voting for their favourite – crowning one worthy person the Recipe Riches champion!

Yet another show that I won’t be applying for!  I mean, unless they want to hear how I’ve perfected cooking the best frozen pizza?

For more information on the audition process and RECIPE TO RICHES, visit cbc.ca/recipetoriches. 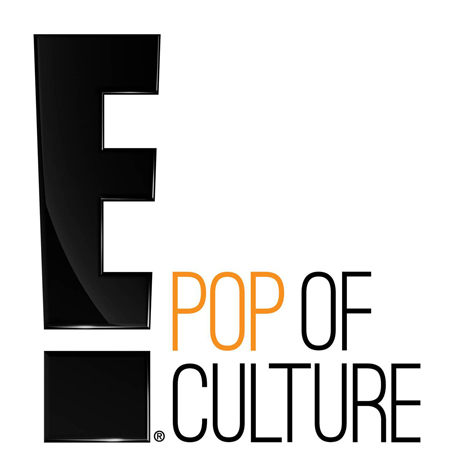 E!’s Pop Quiz
Are you a pop culture junkie?  Can you name all the Kardashians?  Well, than E!’s new show might be for you.  Pop Quiz on E! is looking for Canada’s biggest pop culture afficiandos for a show that will be shooting this summer in Toronto. (If you’re from outside of Toronto, you’ll have to fit the travel bill yourself.) The casting call is pretty simple, producers are looking for males and females who are 21-35 years old, who want to win up to $5,000 in cash and prizes.  Producers ask that you be Pop Culture Junkies, Dynamic, Compelling, Positive, Extroverted and Not shy on Camera!  Um…is this a show that I can finally apply for!

To apply or get more details, you can visit their website.