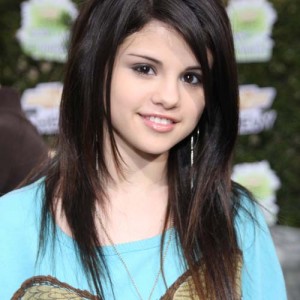 Does anyone make you feel older and more out of touch with society than Selena Gomez?Â  I mean, sure she seems nice but I seriously have no idea who she is.Â  I think she’s dating Justin Bieber, maybe she’s on a Disney Show and I think there may be an album or two our there.Â Â  But I legitimately feel like Serena…sorry, Selena has always been the greatest example that I am no longer MuchMusic key demographic. It’s a tough pill to swallow.

But just cause I’m an old man, it doesn’t mean that MuchMusic and Selena Gomez cease to exist.Â  The nation’s music station just announced that Mrs. Bieber will be co-hosting this year’s MMVAs on June 19th in Toronto (Hey, when are they going to start traveling like the Junos?) Her fans will also be happy to know that she’ll be performing at the big awards show.Â  MuchMusic already announced that Lady Gaga will be performing too.

As the show gets closer, you can expect a bevy of announcements, all of them will likely make me feel older and older.