Saving Hope: A medical show with a spiritual twist. 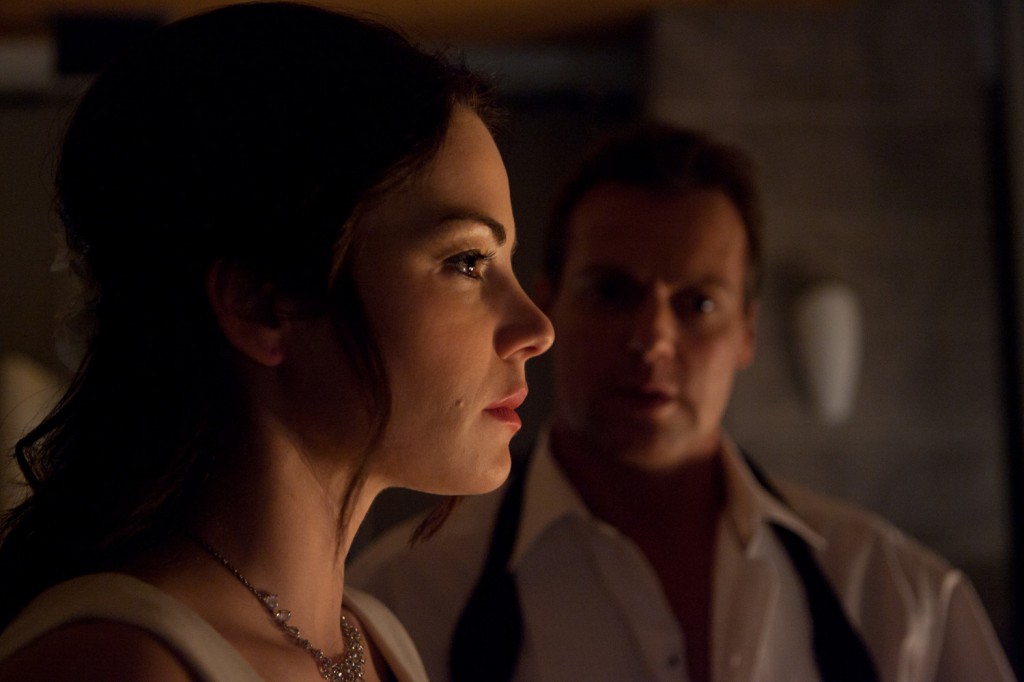 Remember that famous story about the New York Sun editor, who responded to a curious eight year old in his editorials that, “Yes, Virginia, there is a Santa Claus.”? It inspired countless movies, ornaments and a renewed faith in the power of the written word. Well, CTV’s new drama Saving Hope is sorta like that, but instead of editorial about love and Santa Clause, Saving Hope is inspired by a three-part article in The Globe and Mail by reporter Ian Brown about life and death at the prestigious Mount Sinai Hospital in downtown Toronto.

When the show premieres tonight, I think you’ll be pleasantly surprised. While it is a medical drama, filled with beautiful doctors and “case of the week” story lines, there’s something else at work here and I’m not sure it’s something we’ve seen before.

Saving Hope gives us a different perspective on the patients, who are usually forgotten through the run of a normal medical show, in favourÂ  of showing a romp in the storage room or Amy Mann-esque montage, what happens to the patients when the doctors aren’t in the room, when they don’t have someone to talk to and, most interestingly, after they die? 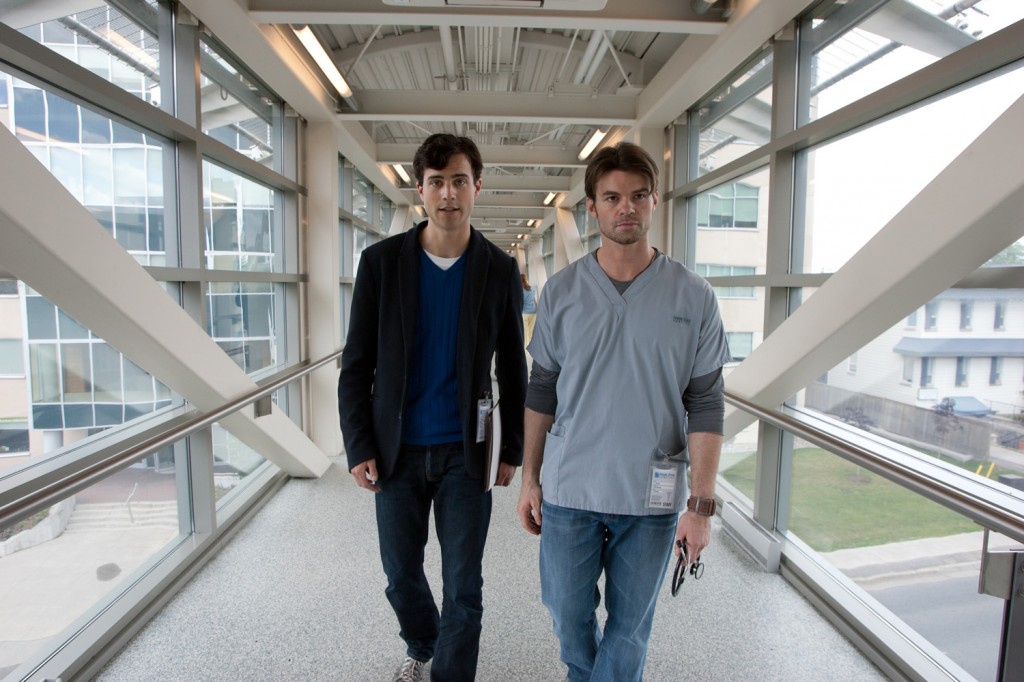 In Saving Hope, In Dr. House and Dr. McDreamy had a baby, it would probably be Dr. Charlie Harris (played with swank confidence by Michael Shanks.) However his hospital is thrown into chaos when, on the way to his wedding, he ends up in a car accident and subsequently, a coma. As the dramatic world of a busy hospital revolves around him, Harris is left in spirit form, to explore the hallways, operating rooms and interact with other spirits left to wander the hospital that he once ran. The show also stars the wonderful and fresh Erica Durance, who plays fellow surgeon and fiancee to Dr. Harris. The timing couldn’t be more awkward (or convenient?) for Dr. Goran, the newly-arrived star surgeon, who just happens to be Dr. Reid’s ex-boyfriend. 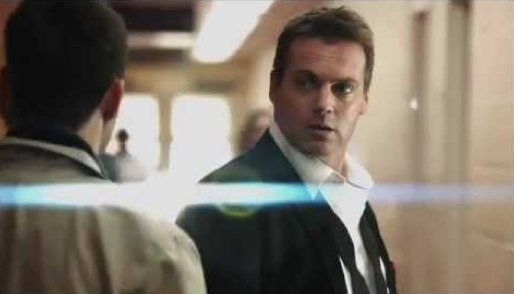 Maybe it’s because, years ago, I loved CBC’s The Odyssey, another drama about a world of a boy who is trapped in a coma, but I’m excited to see how this drama unfolds throughout the summer.Â  Including theÂ  spirit aspect and the harder than normal look at death, changes the perspective of a show that we’ve seen a dozen times. And in case you ever forgot that you are watching a Sci-fi-like medical drama, the somewhat annoying lens flare that occupies nearly every scene, will not let you forgot.Â  The stories likely won’t be groundbreaking, but how the characters react, knowing that their chief of staff is lying in a coma, just feet away, will certainly have a long term effect on the patients and, of course, the doctors.

Having worked my way through the first two episodes of the new drama, I’m interested to see how audiences will react to the rarely seen Canadian medical drama.

Saving Hope is worth adding to your Summer TV prescription, as long as you don’t end up addicted.