Royal Canadian Mint to unveil coin in Calgary commemorating the...

This post is sponsored by The Royal Canadian Mint

The Royal Canadian Mint will officially unveil a newÂ two-dollarÂ circulation coin commemorating the 100thÂ anniversary of the Battle ofÂ Vimy RidgeÂ at The Military Museums of Calgary, this Thursday October 5th fromÂ 10:30 AM – 1:00 PM. 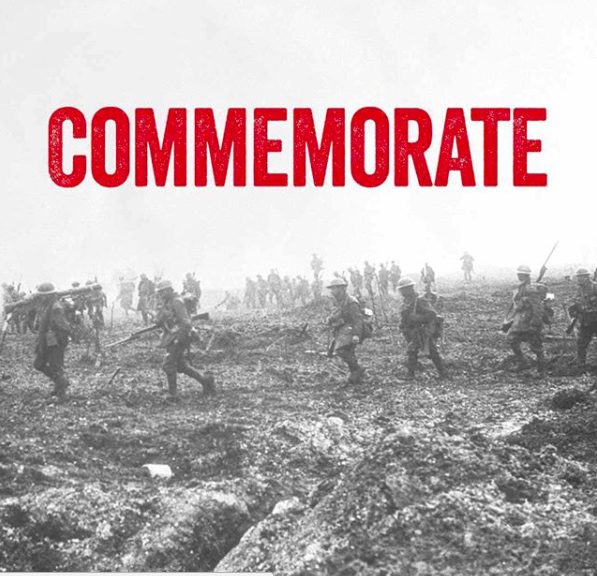 Visit The Military Museumsâ€™ QEII Atrium at 10:30 a.m. MT to witness the live reveal of the coinâ€™s design. Immediately following the official program, guests are invited to be among the first to be able to swap their pocket change for a brand new Battle of Vimy Ridge $2 coin.

The coin swap will be open until 1:00 PM.Â Attendees will also have the opportunity to share your personalized message of Vimy remembrance in the Royal Canadian Mintâ€™s own #RememberThem interactive video booth. Space is limited, so please RSVP your spot.