Review: What it’s like to watch The Lion King as...

This week, Broadway Across Canadaâ€™s production of The Lion King returned to Calgary. This was also the forth time I have seen the show since it started touring all the way back in the late 90s. That, my friends was a long time ago. During the most recent production, I felt like I kept getting hit with mental milestones of things that I happened to me around each time that I had seen the show. The first time was in New York, and it was the first time I had being there as a grown up. The second time was in Toronto during the summer of SARS (tickets were like 80% off), the third time was here in Calgary and I think it was the first big media event I had ever been invited to. And then there was the most recent time, just yesterday. Itâ€™s strange to think that all the growing up I had done and this amazing show was still just chugging along. The mere fact that itâ€™s held up so well is a testament to just how good it is.

This was arguably the first time I had seen it has an adult. I say â€œarguablyâ€ because I did see it five or six years ago, and while I was technically an adult then, trust me when I say I wasnâ€™t very mature.

So seeing the Lion King as an adult is certainly a different experience. This was a show and movie that I knew like the back of my hand when I was a kid, but now that Iâ€™m an adult, I couldnâ€™t help but see it in a completely different light. 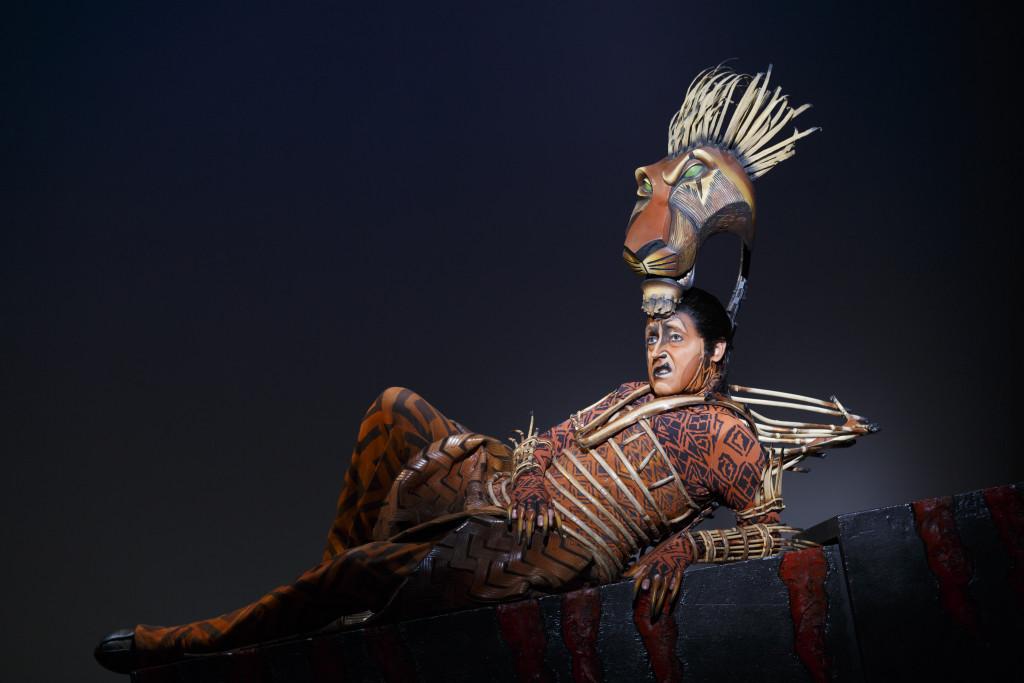 Okay, ignoring the murderous part of Scar, who hasnâ€™t been in his position? As adults, weâ€™ve all no doubt been in line for something, only to be replaced by someone younger and perhaps more eager. Should Scar have killed Mufasa? Definitely not. But that doesnâ€™t mean he has to celebrate the fact that heâ€™ll never get to be king. To me Scar represents the part of life that donâ€™t always go to plan, despite what we think we deserve. Heâ€™s perhaps the most real character in the whole show. Definitely missed that when I was a kid. 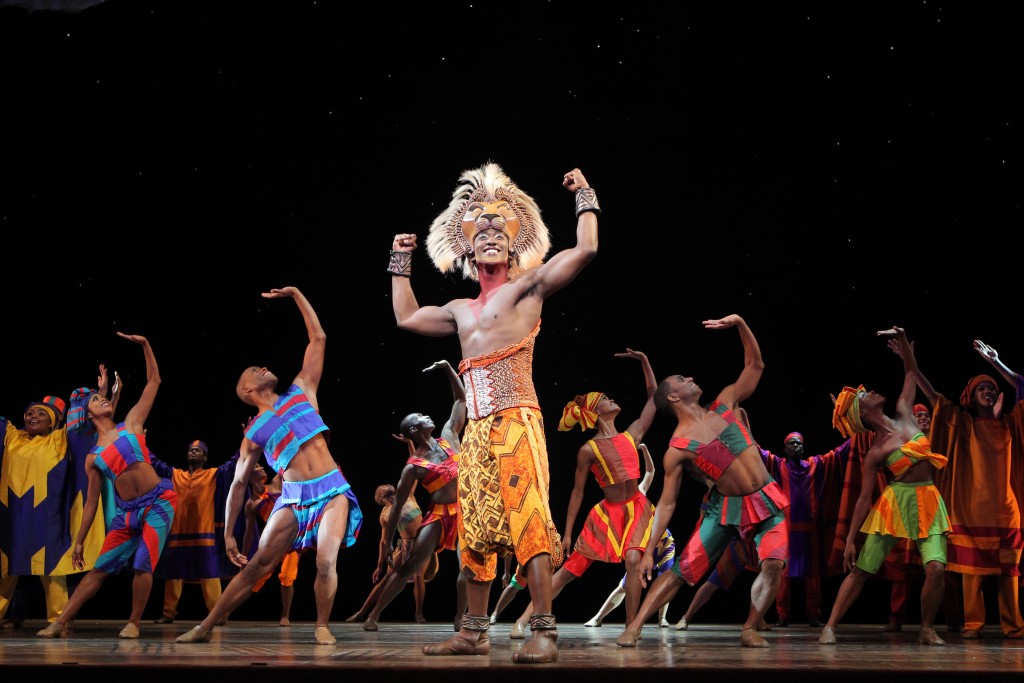 It took me being a grown up to realize that â€œI Just Canâ€™t Wait to Be Kingâ€ isnâ€™t about being king at all, itâ€™s all about wanting to grow up, which any adult would tell you is something that should wait. Of course we all want Simba to be king, but now that Iâ€™m older and likely much more bitter about life than I used to be (taxes, bills, etc.), I just wanted to tell Simba to slow down. Enjoy hanging out with your dad, go for walks with your mom, chase things with Nala. Donâ€™t rush it kid, itâ€™s over before you know it.

â€œTimon and Pumba are all of us.â€ 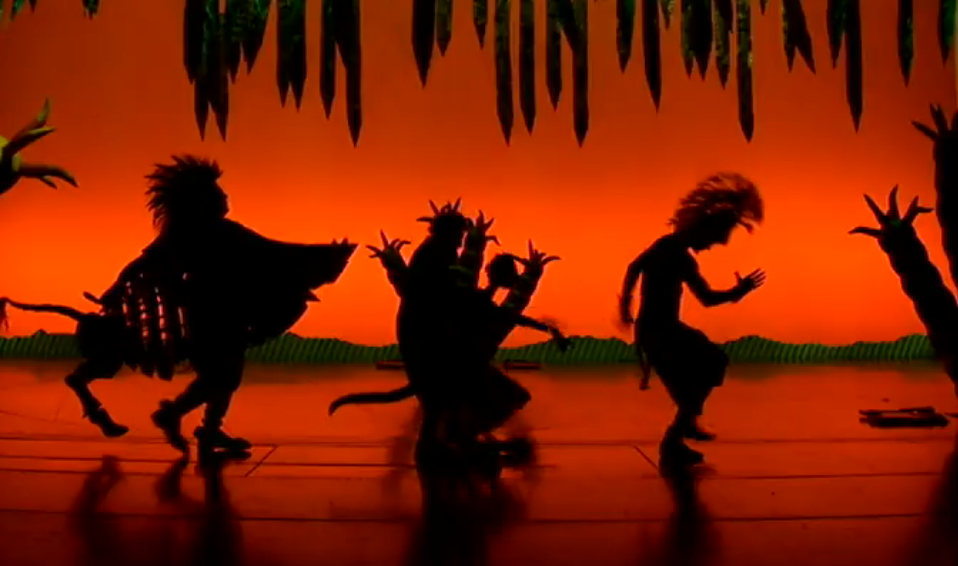 When I was a kid, I think I missed that Timon and Pumba represent societyâ€™s outcasts, which I think we can all relate to at one point or another in our lives. Weâ€™ve all felt like we didnâ€™t fit in, or that weâ€™re just too strange for anyone to understand and when they sing Hakuna Matata, they welcome Simba in, secrets and all. Itâ€™s a good message. We all make mistakes, we all screw up, but learn from those mistakes, surround yourself by good people and youâ€™ll have no worries for the rest of your day. Seems pretty good to me.

broadway across canada, the lion king