Review: ‘The L.A. Complex’ is the show we’ve been waiting...

If you’re like me and you’ve been a fan of Degrassi your whole life, you’ve always wondered what happened to the characters after they graduated? Â Fans of the original series got a taste of life after Degrassi when the still controversial movie School’s Out premiered in 1992. Â And, while it was never declared a Degrassi spin-off, the long forgotten Liberty Village featured a grown up Pat Mastroianni continuing to figure out life in Toronto. 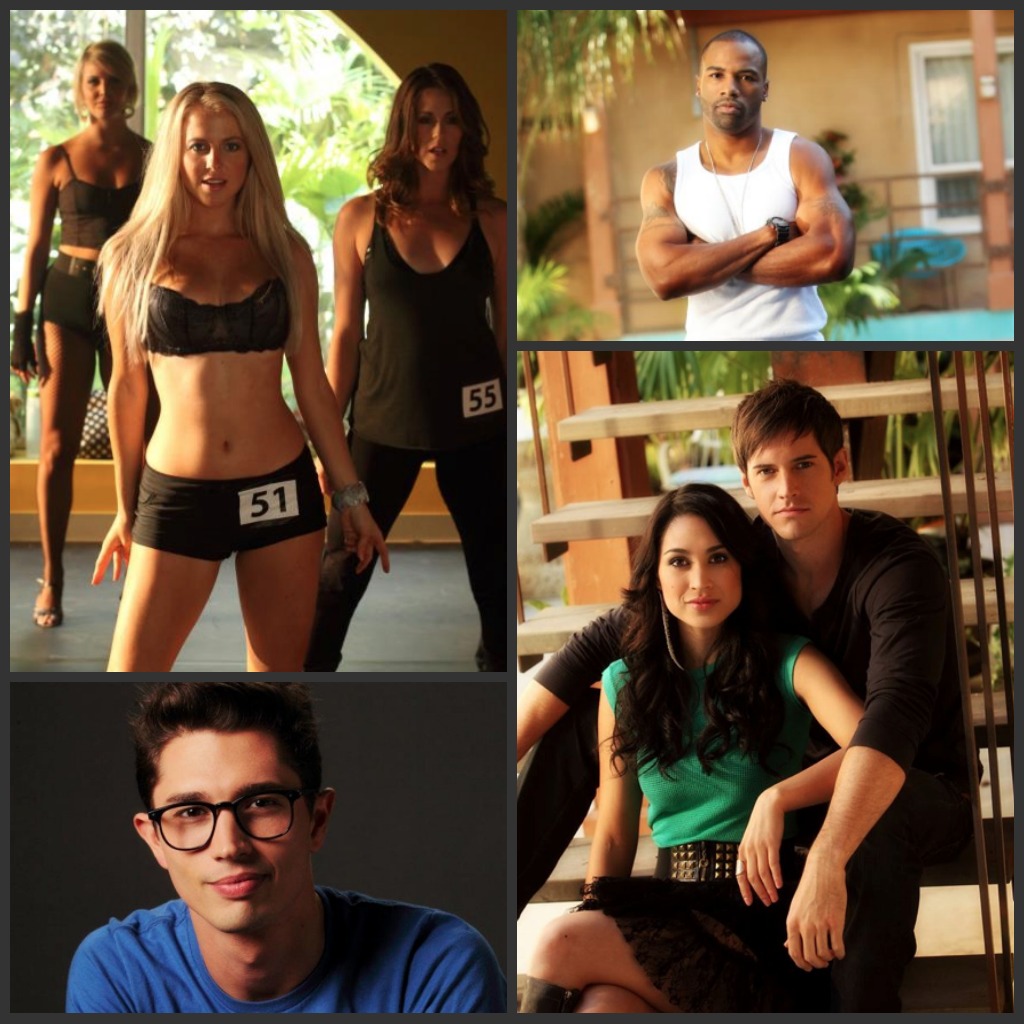 Tonight, in a dual broadcast with CTV and Much, The L.A Complex will look to tell the stories of characters so similar to those we’ve grown to love in Degrassi, it’s hard to believe that it too is not a spin-off.

When I started to write this blog post, I didn’t want to mention Degrassi. It’s not really fair to compare the shows, because they aren’t even about the same thing. Â But since both shows are produced by the same production company, use some of the same sets (I’d recognize The Dot coffee shop anywhere) and even feature a Degrassi alumni (Cassie Steel), there are bound to be someÂ similarities. Â Luckily, all the things that Degrassi does well, The L.A Complex does almost better at.Â The show follows a wide ranging group of aspiring performersÂ pursuingÂ stardom in Hollywood, who all happen to live in a Melrose Place-esque complex, no doubt making it easier for the show’s writers to find ways of keeping the actors, dancers and comedians tangled in the The L.A Complex’sÂ deliciouslyÂ twisty story lines. Another benefit of not being a Degrassi spin0ff is that the show doesn’t haven’t to appeal to the Teen Nick demographic, nope, this show oozes sex ans sunshine, which is never a bad thing. 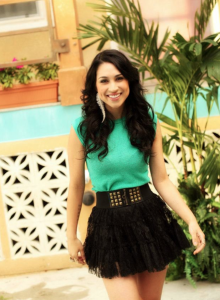 The creators of Degrassi have always been applauded with pushing limits and with The LA Complex, they are given a whole new palatte in which to play with. Â Compared to Toronto, Los Angeles is darker, it’s dangerous and it offers up limitless problems for our little Canadian actors. Cassie Steele, who we all grew to love as the sweet Manny Santos on Degrassi, essentially curb stomps that character to death with her new role as Abby Vargas, the stripping, esctasy taking, cheating, unprotected sex having and not to mention homeless actress, who can’t seem to catch break. Â It’d be easy to not like her character, because seriously who would, but Steele is able to give the character a breath of sincerity and honesty, which makes you want to root for her, even though you know, as a person with a moral code, you probably shouldn’t. 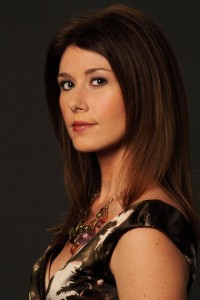 In the first two episodes, there are a whole lot of characters to digest, but one that stuck out for me was Raquel, who’s played by Vancouver native Jewel Staite. Â Sci-fi fans will recognize the actress from Firefly and Stargate:Atlantis. Â As theÂ veteranÂ actress in the resident, Raquel is aÂ formidableÂ foe for Cassie Steele’s Abby, who unbeknownst to her, does not always have her best interests at heart. And why should she, after all they’re alreadyÂ competingÂ for the same roles and men. It will be interesting to see the tension between the two grow until the inevitable all out, fall into the pool cat fight.

And a just to tease you a little bit, the last thirty seconds of the second episode offers a shock so big, I let out a whoop and then a holler.

The current state of Canadian television is dreary, but The L.A Complex is not. It’s bright, fun, energetic and while I’ve never been a struggling actor in LA, seems to come from a real place. The first season will offer up only six episodes, and I’m hoping that this fantastic show quickly finds an audience, so we can continue to see what happens to the kids of Degrassi, when the city of L.A gets ahold of them.

The L.A. Complex premieres tonight at 9PM ET/PT on MuchMusic.