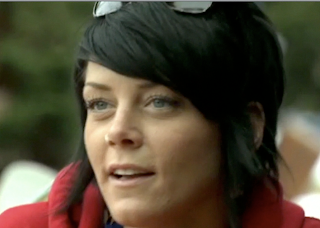 In the premiere episode of MTV’s new show, Peak Season, Steph Weber says that fellow cast-member Lauren is: “addicted to the drama”.

These four words pretty much describe the reality obsession that has taken my generation by storm. And I’m not complaining. Peak Season is far and away Canada’s best attempt at making a really good reality show. The cast is beautiful, the scenery is stunning and the relationships are boiling over with lies, secrets and loads of drama. A perfect storm of awesomeness.
If you are like me and have given up on reality-trash like The Hills and The City, I strongly suggest you check out Peak Season. While rumors of producers intervening is common on docu-reality shows, it’s become hard to ignore on other MTV shows, Peak Season is as close to real as I think we are going to get. 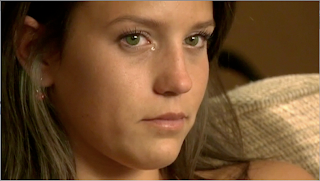 Of course, shows like Peak Season are never going to win awards for quality and I certainly don’t recommend it for everyone (mainly these kid’s parents.) I’d also strongly suggest that anyone working on the Vancouver 2010 Olympics avoid this show. Because any work that you’ve done in the past couple of years of promoting Whistler as a world-class ski resort, is erased in a alcohol induced haze in the shows first five minutes. But that’s part of the fun isn’t it?
Peak Season premiers TONIGHT on MTV Canada.
mtv canada