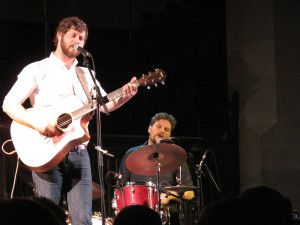 I just got home from my first Dan Mangan concert and I honestly don’t really know what to say about the sold out show.Â  At this point, I feel like I’ve been talking about Mangan for the past year and if you aren’t already a fan, then you are definitely missing out.Â  I actually can’t believe how quickly the show went by.Â  I felt like it just started and before I knew it, he was doing his encore songs!

Dan announced that he and his band would be heading into the studio in December to record album number three but until then, he has a couple of shows scheduled across Western Canada.Â  If you get the chance to see him, do it.Â  If you don’t like him, I’ll give you your money back.Â  Okay, I won’t actually do that but I’m that sure.Â  Also, if you don’t cry during “Basket”, you are a cold person and I don’t want you reading this blog!

Here are some pictures from the night, wow what a show! 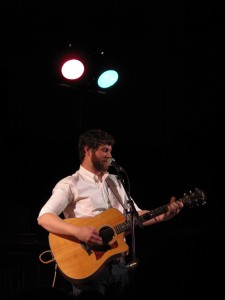 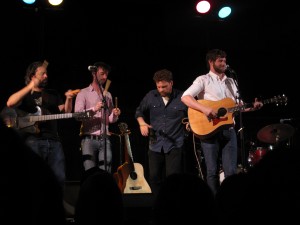 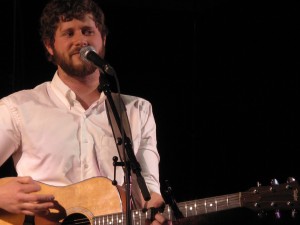 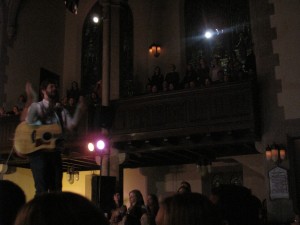