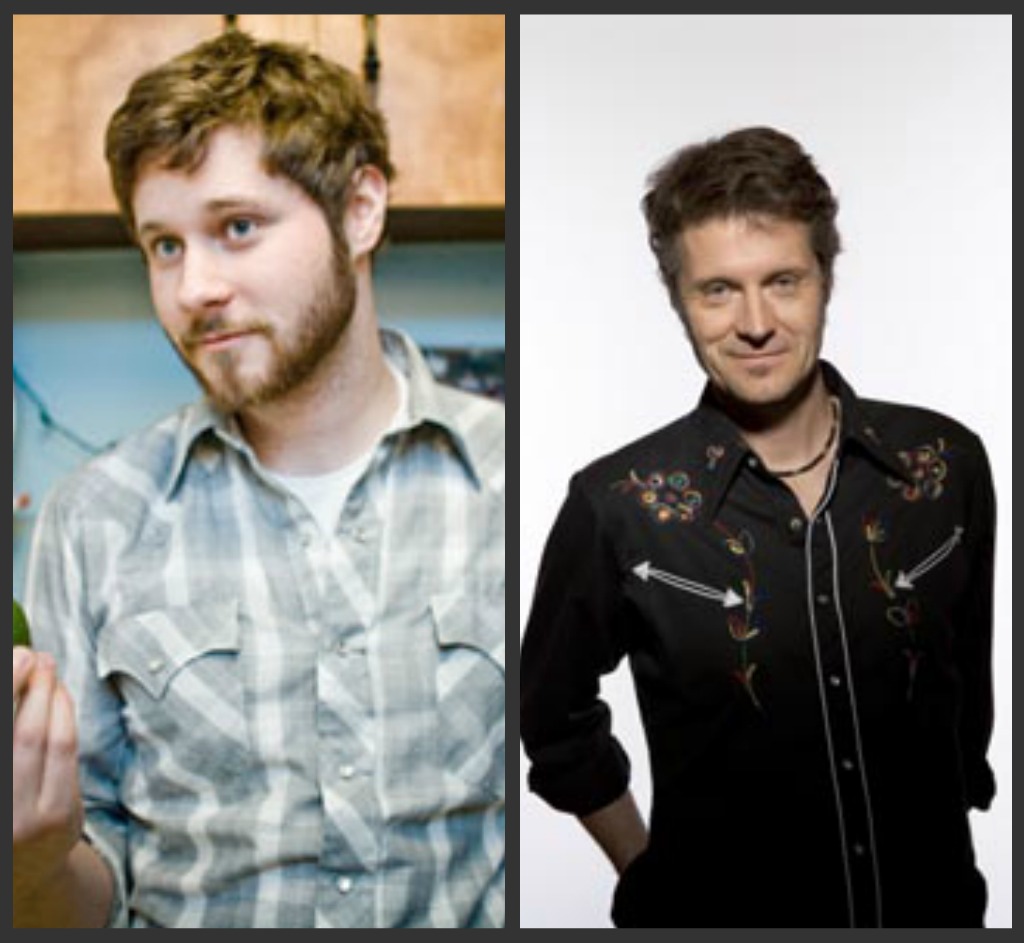 Dan Mangan and Jim Cuddy both have a lot to celebrate today, the release of their respective albums last week, awarded them with some pretty fancy career milestones.

After months of promotion and steady air play, Mangan’s Oh Fortune, gave the Vancouver-native his very first Top Ten album.Â  In fact, the number ten spot on the sales chart is a huge boost, where is previous peak wasÂ  with his last album, Nice, Nice, Very Nice, which peaked at #140.

And speaking of very nice, Jim Cuddy released his third solo album last week, and with it came his highest ever sales chart placement, #8,…as a solo artist.Â Â  Skyscraper Soul, which is said to be a love letter to Toronto, obviously struck a chord with Canadians from coast to coast.

I’ve actually picked up both of these albums,Â  so in a way, I guess they have me to thank. But really, I should be thanking them, because both discs are FANTASTIC!

Congrats to both of them!