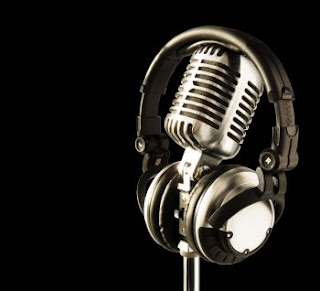 The deadliest word that any radio station can ever hear is rebranding. Â

This is essentially a death sentence on the airwaves, as it usually means a complete format change and wiping the deck clean of all on-air personalities.
Here in Calgary, FUEL 90.3 just suffered through a re-branding and now is called AMP 90.3 and now plays entirely too much Lady Gaga and Katy Perry (see the stats).Â
But is another station in danger of rebranding.
Energy 101.5 has been going through a LOT of changes lately. Â Firstly, as of today, they are known as 101.5 Energy FM, they firedÂ popular morning show co-host Freeway Frank and they have a whole new website….(which prominently features possible the worst picture of Nickelback ever*-sigh.)

Now this doesn’t necessarily mean that Energy 10….sorry 101.5 Energy FM is rebranding, but doesn’t it seem like it’s maybe a last ditch effort for the Top 40 station that has struggled (currently sitting at #13 place) Â since it’s inception. Â Now with AMP trying to grab the lion’s share of the pop-radio audience, things are only going to harder for Energy.
*and that is saying something!