Last night, I surprised myself with my eager anticipation for the premiere of Big Brother Canada. As the final moments of Survivor aired, I knew we were that much closer to Big Brother Canada and I was seriously pumped.Â  Why?Â  Iâ€™m not sure, maybe itâ€™s because my inbox has been flooded with emails about the show for months, or maybe itâ€™s because I actually really liked the casting decisions, but mostly because itâ€™s always interesting to see how a Canadian version of a show much differ when it makes it to our airwaves.

Granted, the Canadian version of this show is long overdue. After all, the original series has already aired 14 seasons and certainly doesnâ€™t have the buzz it once did. But that didnâ€™t seem to matter to Canadians, thousands of whom willingly applied to poop in front of cameras for two months straight.

So what did I think?Â  Letâ€™s break out the olâ€™ pros and cons list, shall we?

Pros: The set looks amazing. Especially considering itâ€™s furnished by The Brick, which, letâ€™s all be honest, has no right looking so good.Â Â  I actually think the set is nicer than its American counterpart.

Cons:Â  Thereâ€™s a strong chance the set is in an abandoned subway station.Â  At least thatâ€™s what Iâ€™m assuming judging by how many stairs producers made the house guests walk down just to get to the living room.

Pros:Â  It looks like there will be lots of skin this season.Â  (I felt gross typing that, but lots of people tune in to see the bodies, right?)

Cons: The entire set is inside and its winter. Seems odd, but I guess weâ€™ll have to roll with it. 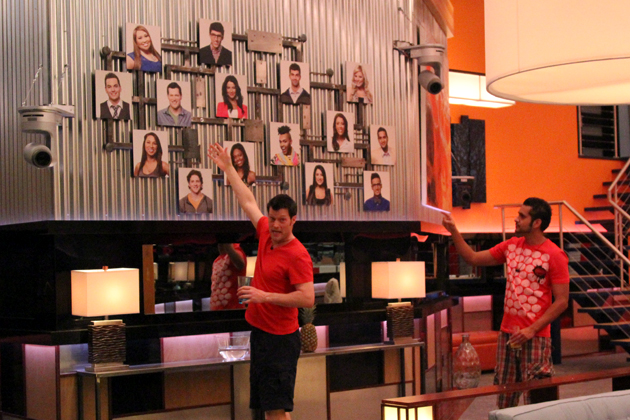 Cons:Â  It might just be too much energy, I mean, no one is that excited about this show.

Pros: Finally we have a Canadian edition.

Pros:Â  There’s perhaps no truer of the show’s Canadian origins than their manners. During last night’s Veto competition, the house guests kept apologizing to each other.

Cons: With the House Guests being so polite, the show’s eviction episodes will likely be 19 hours long. 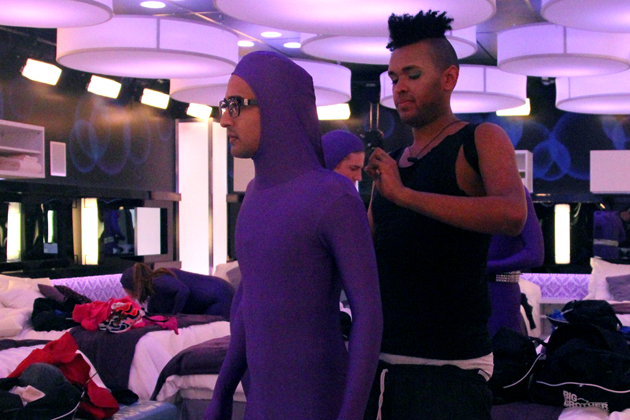 Pros:Â  The house guests are going to be great television. They are polarizing, charismatic and sometimes infuriating.Â  This is exactly who should be living in the house, no one wants to watch a house full of normal.

Pros:Â  The producers have already broken away from BB USA by changing up how the first Head of Household is chosen.Â  The first person to pick up the phone was a great way of immediately causing tension. Â Â Since there are so many editions of this show all around the world, the producers already have a great sense of what works and what wonâ€™t.Â  The UK and Australia especially always have fantastic twists, a few that I hope are incorporated in BB Can.

Cons: None so far, but the season is young

So far, Iâ€™m really happy with the first few moments of Big Brother Canada, so Iâ€™ll be tuning in over the next couple of weeks to see how it unfolds. Much like the American edition, my devotion is always based on the cast.Â  If my favorites are gone early, Iâ€™ll likely be out the door right behind them.

If you want more Brother Canada, make sure you check out the free Live Feeds. Slice is also airing Big Brother After Dark from 2-5am (EST) every night. Â  Lastly, BB Canada Updates is live tweeting the Live Feeds, but careful, itâ€™s full of spoilers.

So what did you think? Will you be tuning in?