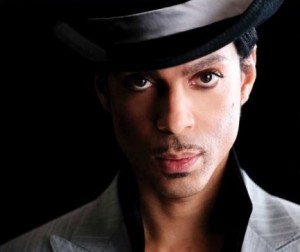 If you never got the chance to see Prince William when he was in Canada, would you settle for the Artist Formerly Known as Prince?

The singer has just announced a handful of dates in Canada, and unlike many Canadian bands, he’s actually hitting up almost the entire country!

Princeâ€™s Welcome 2 Canada starts in a few weeks in Toronto, here are the tourÂ  dates:

I actually don’t know much about Prince.Â  Does he put on a good show?Â  Will you go check him out?