Welcome to one of the few times I’ve talked about hockey on Mike’s Bloggity Blog. But don’t worry, the blog isn’t turning into TSN. I come baring news about an awesome initiative called Pride Tape. 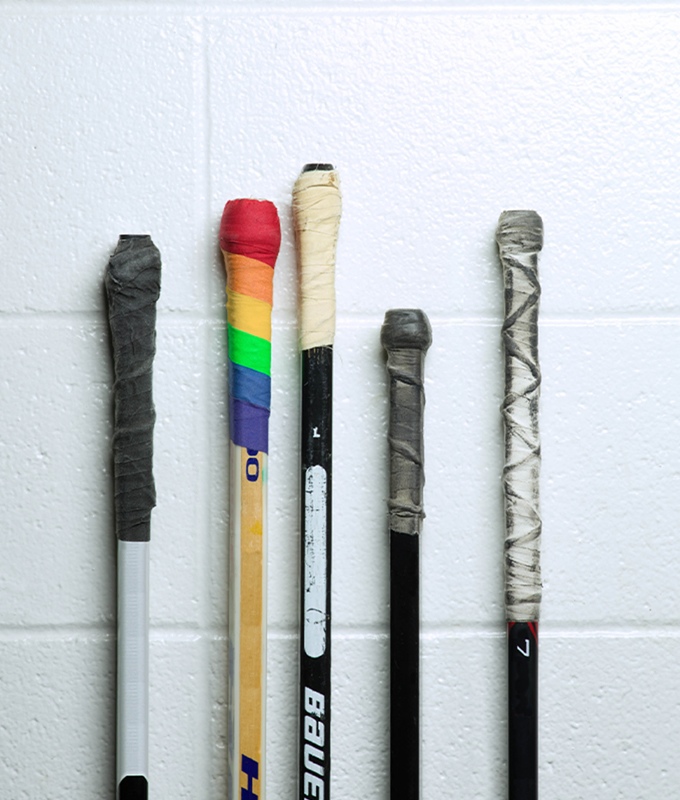 Pride Tape is being run by a group out of Edmonton and truthfully it gets a me a little teary eyed. According to its Kickstarter page:Â Pride Tape is a badge of support from the teammates, coaches, parents and pros to young LGBTQ players. It shows every player that they belong on the ice. That weâ€™re all on the same team. And we need your help to make it a reality.

When Pride Tape is up and running, proceeds will support LGBTQ youth outreach initiatives, such as You Can Play and the Institute for Sexual Minority Studies and Services. That means every roll of tape will make an impact on and off the ice.

A small donation of $30 gets you a roll of the rainbow coloured hockey tape. And I gotta say, it’s almost enough for me to learn how to play hockey just so I can use it….almost. Make sure you check out all of Pride Tape’s Kickstarter incentives. There’s some really great ones!