Pop Quiz: Who still works at the CBC?

You may have noticed that CBC has been in the headlines a lot lately. There seems to be a lot of comings and goings, so I decided to make this handy pop quiz.

See how many you get right!

NO!
Both financial gurus have announced that they’re leaving the Dragon’s Den for good. Â Although, those who enjoy O’Leary’s, um, personality can still watch ABC’s Shark Tank which seems to be gaining more and more popularity with every airing. 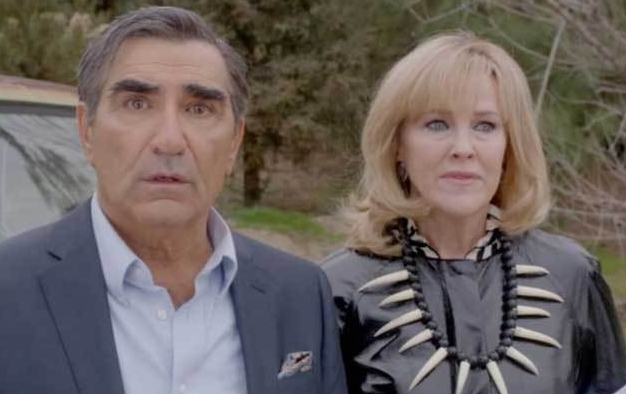 YES!
If CBC ever does fold, Mercer will be there to turn off the lights.

NO!
(Well, technically yes, but only for a few more months.) He’s joining the Hockey Night In Canada team on the Rogers properties. RIPÂ George Stroumboulopoulos Tonight.

The casts of Arctic Air, The Ron James Show and Cracked:

NO!
All three series have been canceled and won’t be returning next year. 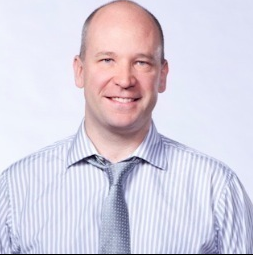 No! Â
It wasÂ announced today that he’s leaving CBC to be the newÂ editor-in-chief at the Globe and Mail. 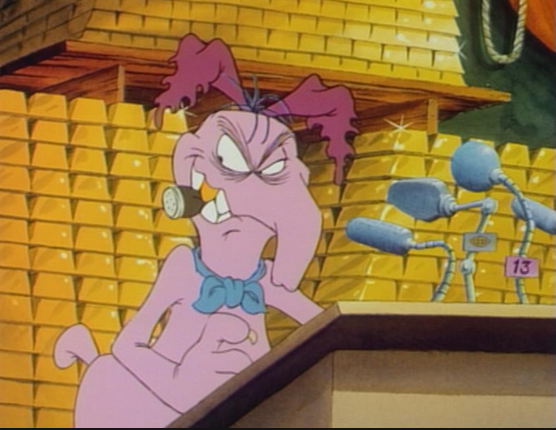 No!
But, I’m beginning to the think that my long gestating Racoons reboot would actually be able to save CBC at this point. Â Who wouldn’t love to return to the evergreen forest?