Poll: Can you name a Canadian movie? 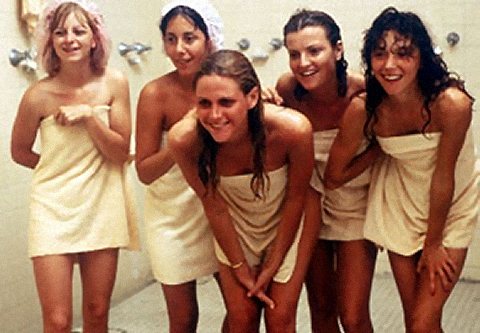 On Thursday, just before the Genies, I joined the CBC Radio team for their drive-home show called The Homestretch.Â  The segment was a panel discussion about Canadian movies and why they weren’t more popular than they should be.Â  Before our segment, they sent a producer out on the street and apparently they couldn’t find a single person that could name a Canadian movie, they told us this on-air and I was left in shock.Â  Could Canadians really not name a single movie that was made in their own country?

I mean, I’m not trying to put myself on a pedestal, but naming a Canadian movie should be pretty easy, no?Â  I mean, The Trailer Park Boys made two movies, then there’s Men With Brooms, Last Night, Goon, One Week, The Sweet Hereafter, Crash, Splice, Existenz, two Fubar movies, two Ginger Snaps movies, like nine different Les Boys flicks and Porky’s.Â  Seriously, could no one named Porky’s as a Canadian movie?

Can you please confirm for me that you can name at least one Canadian movie?Â  If not, I need to re-prioritize my life..and more importantly, my blog.