Pictures with the Stars!

>Wow what a freaking amazing weekend. The Geminis finally came to Calgary and they were a blast! For a full list of winners, click here.

It was also a cool weekend because so many of Canada’s biggest stars were all over the place and I was able to grab some great pictures. Check them out below: 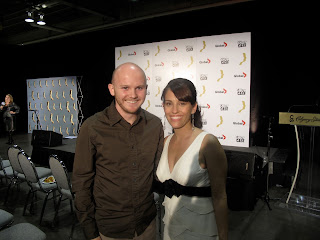 Amy Jo Johnson. Currently on best Drama winner, Flashpoint. But we all know and love her as the Pink Ranger on Power Rangers and Julie on Felicity. 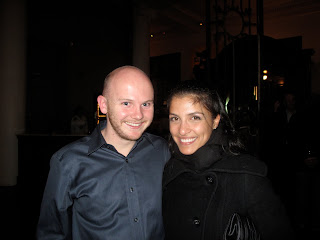 Nazneen Contracter. You may not know her now, but has a huge role in the new season of 24. She plays President Omar Hassan’s daughter. Interesting enough, the beautiful actress is also dating Carlo Rota, also of 24 fame. 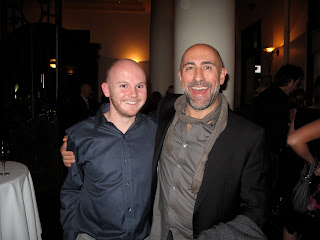 Speaking of Carlo Rota here he is! Such a great guy, and I’m just saying that because he said he has read Mike’s Bloggity Blog. 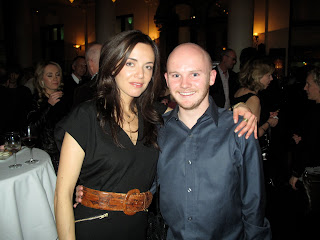 Michelle Morgan from CBC’s huge hit, Heartland. I know, I know, I’ll watch it some day. 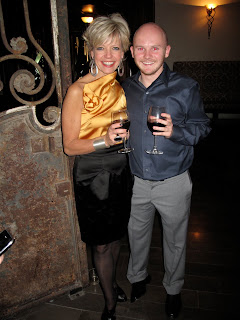 One of my favourite anchors, Heather Hiscox. Her husband is a heart surgeon and showed me pictures of a heart mid-operation. Yup, there’s an app for that. 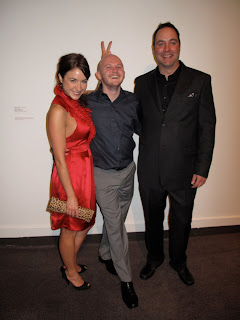 Being Erica’s Erin Karpluk and her brother, Ryan. During this Karpluk sandwich we talked more about her upcoming role on Life Unexpected and she said she’ll show up in Episode 4! Mark you calendars! 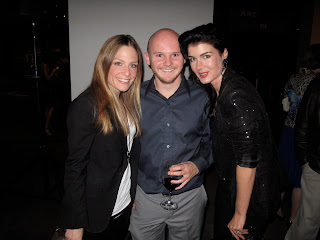