Photos: Six good things to come out of the Calgary...

As you may have heard, Calgary is currently under one of the worst flood’s in our city’s history. It’s pretty bad and personally, we’ve now been out of our home for three days. So I’m sitting here being bummed and realized that I don’t want to be bummed anymore. So here are good things (so far) that have come out of the flood. 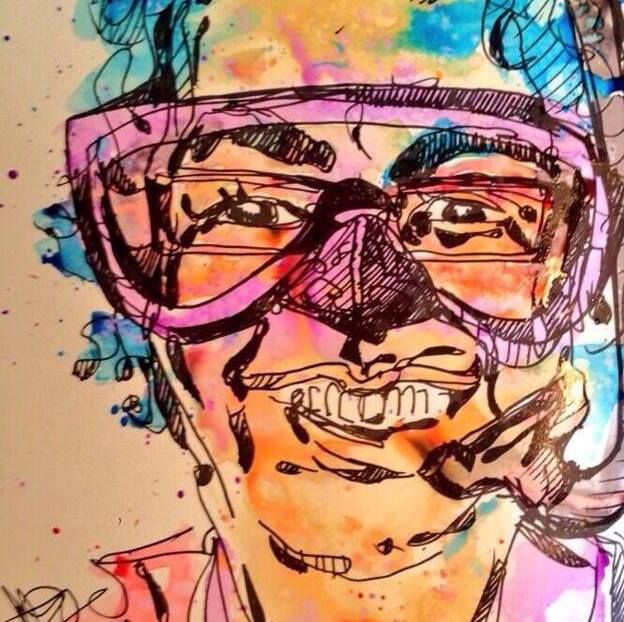 This awesome “Bad Portrait” by Mandy Stobo of our mayor, Naheed Nenshi.

This photo. (Via Calgary Sun.) 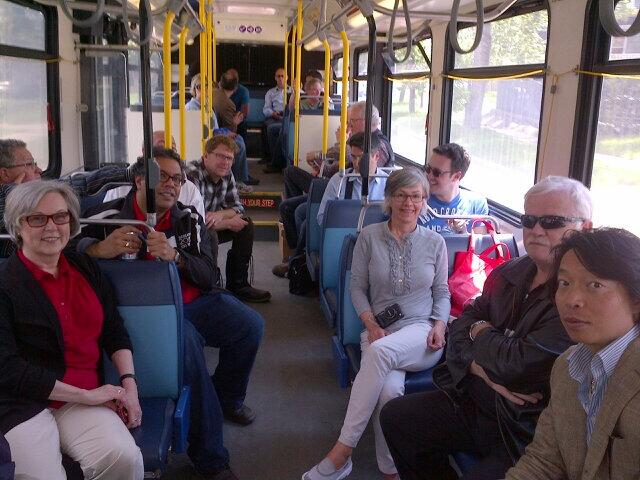 These guys.Â  While other Canadian city’s city councils seem to be falling apart, ours has been accessible, informative and helpful. They’ve played a huge role on limiting the panic, almost making the last few days feel normal….almost. 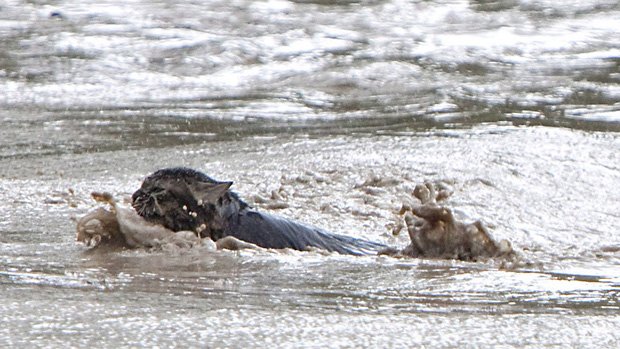 Momo the swimming cat. Who knew cats could swim so well!? 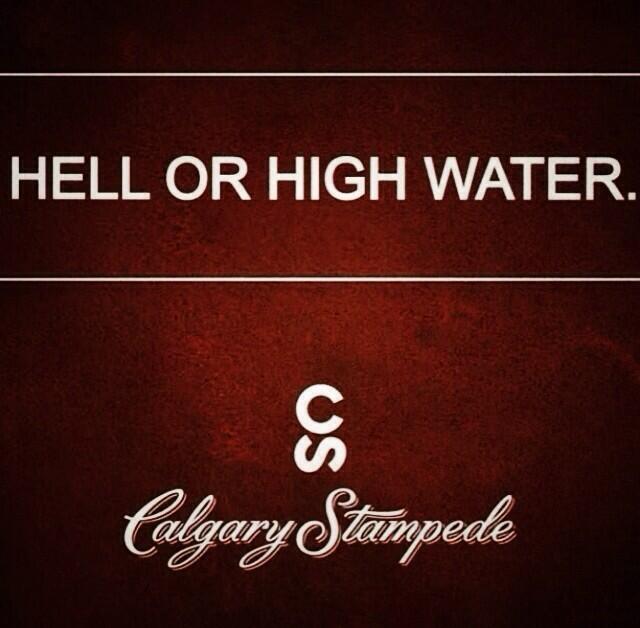 It’s morning in Calgary! Sunny, water levels are down, and our spirit remains strong. We’re not out of this, but maybe have turned corner.

This guy.Â Â  You know you’re doing something right, when the citizens of your city essentially demand that you take a nap. We’re lucky to have someone like Nenshi in charge.