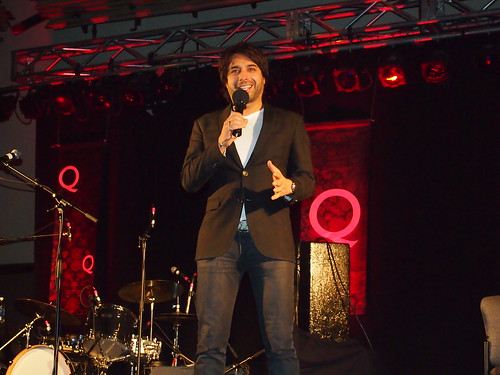 Tonight was a really special night in Calgary. CBC Radio’s most popular program ever, Q with Jian Ghomeshi taped an episode of the program right here in the city.

Now, to you Toronto and Vancouver folk, you might not think this is a big deal. But here in Calgary, we don’t get a lot of shows that involve a live audience. I actually can’t think of one, especially one as big as the cue.

The show will air on Friday, November 18th on CBC Radio, but I was lucky enough to attend the taping on Thursday night.Â  What I really loved was that Q really highlighted some of my favourite and this city’s most talented peopleÂ  including Jann Arden, Michael Bernard Fitzgerald, actress Rebecca Northan and of course, our mayor Nenshi, who’s own superstar status almost stole the show.

The Calgary edition of Q also introduced me to Samantha Savage Smith, an amazing singer who’s album is currently downloading on to my computer as I type. There was also an interesting media panel discussion about both The Occupy Calgary movement and the Keystone pipeline debate, you’ll have to listen to the show yourself, but let’s just say there were cheers, jeers, boos and thankfully a little laughter.

It was great to see such an important show come to our little city in the west, I’m hoping that Jian will go back to Toronto and spread the word to other shows and that they themselves might think about coming out to visit us too. 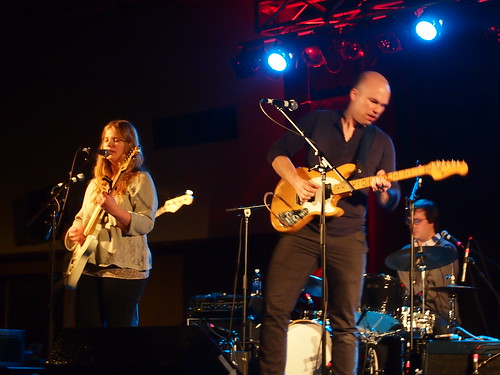 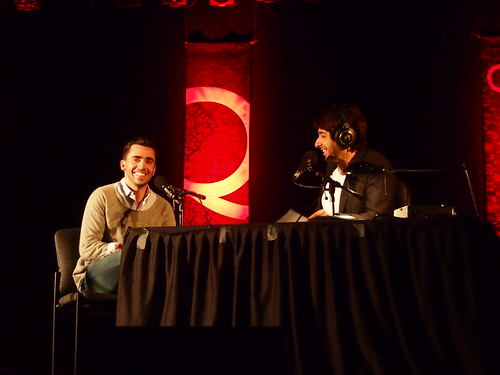 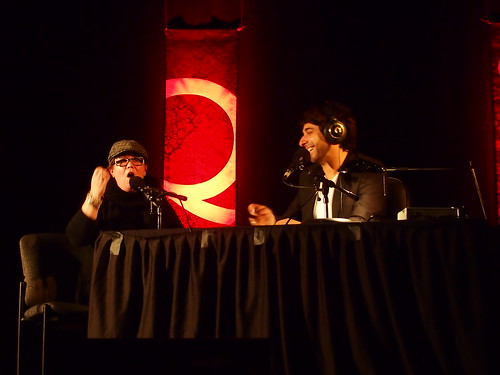 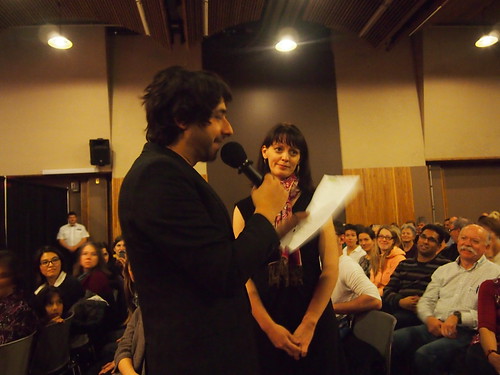 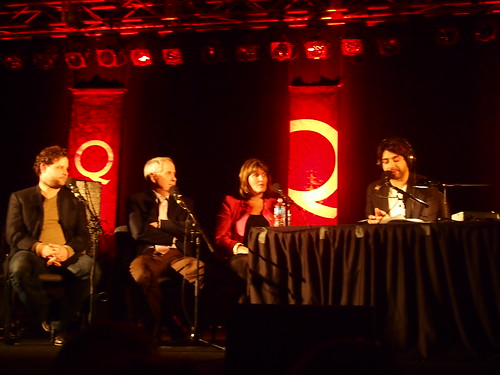 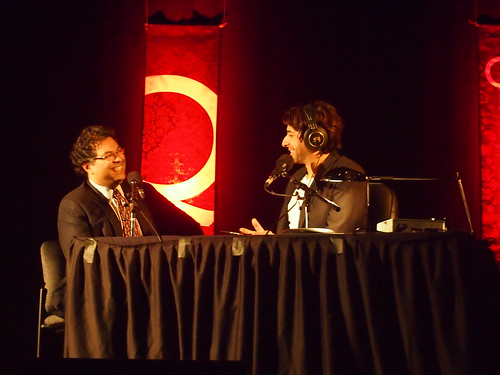