Photos: Hanging out on the Juno Red Carpet!

The Juno awards were a real blast this year and the red carpet were full of a ton of stars! The only problem was that it was freezing cold. Literally. I thought I was going to die. Okay, well not die but it was hard to stay warm for sure. My poor little bloggity fingers!

Here are some of the pics from the red carpet.Â  Please note:Â  I hate that I was all bundled up but I just wasn’t tough enough.Â  Those celebs got thick skin and more importantly people literally rubbing their arms and backs during interviews. 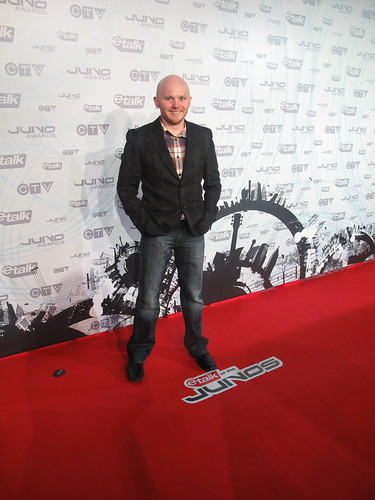 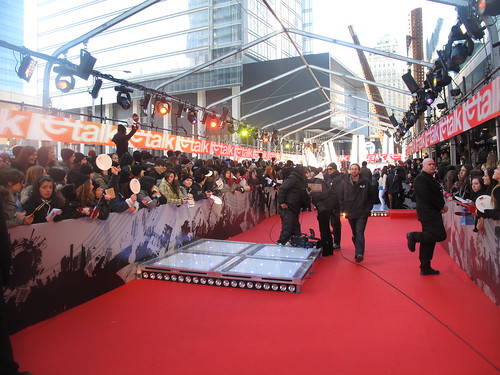 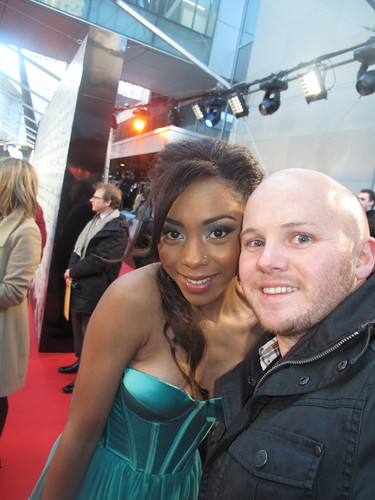 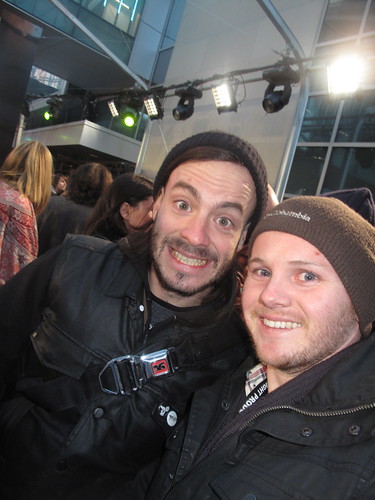 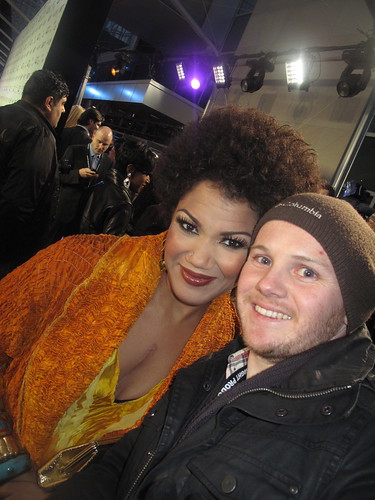 Frederictonians in the house!Â  Opera superstar Measha Brueggergosman was a Juno presenter. 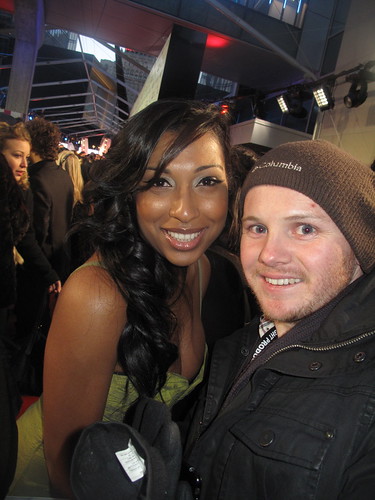 Melanie Fiona has been nominated for Grammys and Junos! 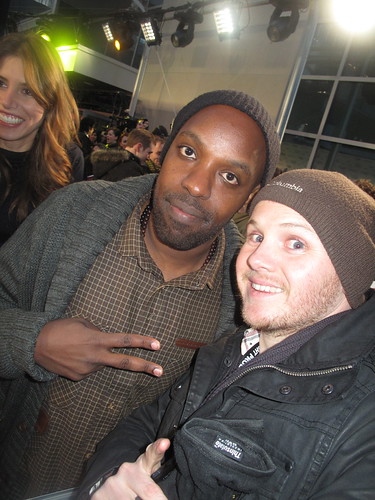 Shad beat out Drake for Best Rap Recording.Â  He is also the winner of ‘Nicest Person of the Weekend!’ 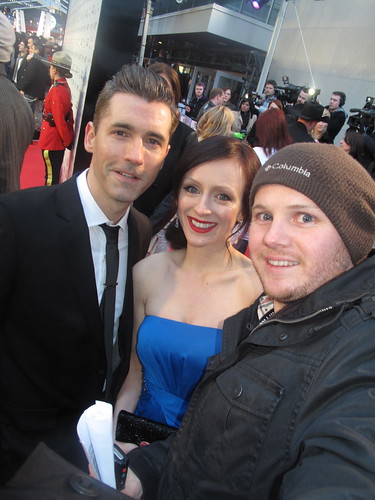 Superstar couple Royal Wood and Sarah Slean and me.Â  One of these things is not like the other. 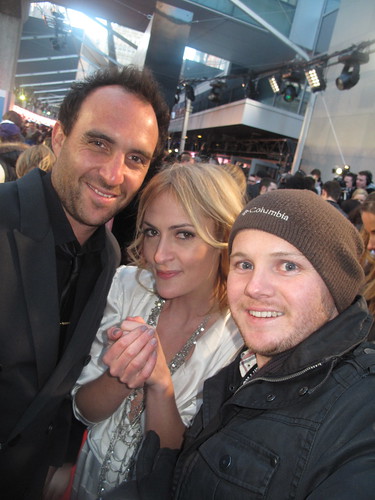 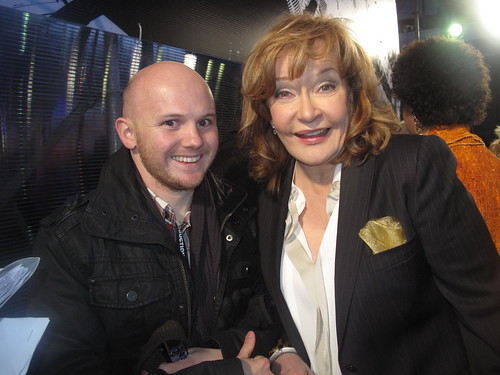 I could have talked to Marilyn Denis for hours.Â  Which is why she’s good at her job. 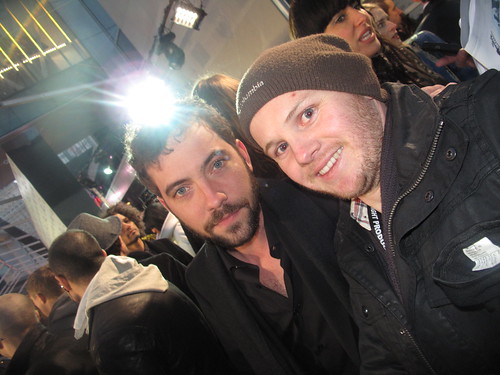 Justin Rutledge and I look so much alike…right? 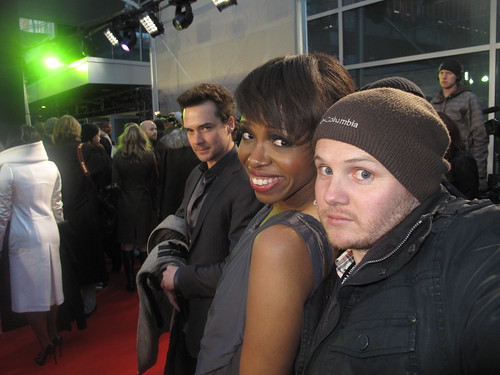 Kellylee Evans won a Juno for best vocal jazz album and got to take a picture with me. 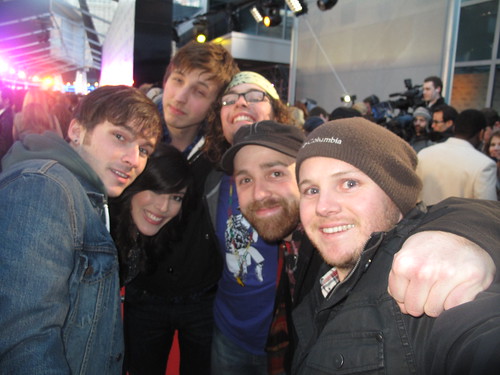 Juno Winners for Best New Group Said The Whale!Â  This is the only photo that I feel like I legitimately fit into! 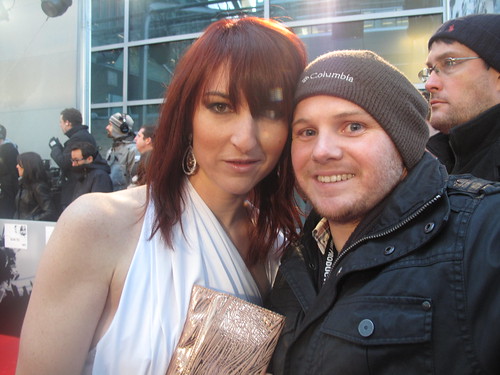