Photos from the set of the Jack Layton movie!

Last week, I posted that production on CBC’s upcoming Jack Layton movie had started in Winnipeg. Yesterday, Entertainment Tonight Canada posted photos of Olivia Chow‘s first visit to the set, where she met actor Rick Roberts who is playing her late husband and Sook-Yin Lee who is playing Chow.

Here are the photos: 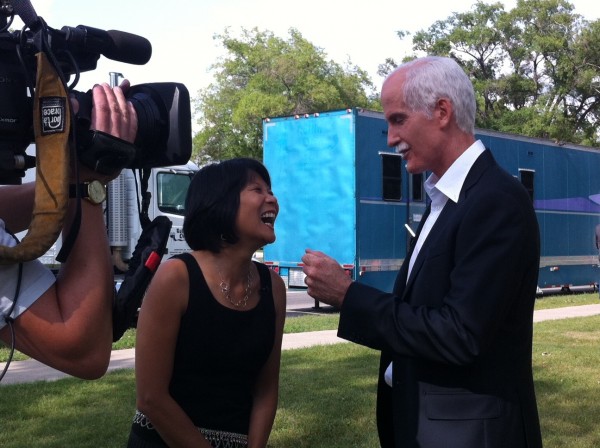 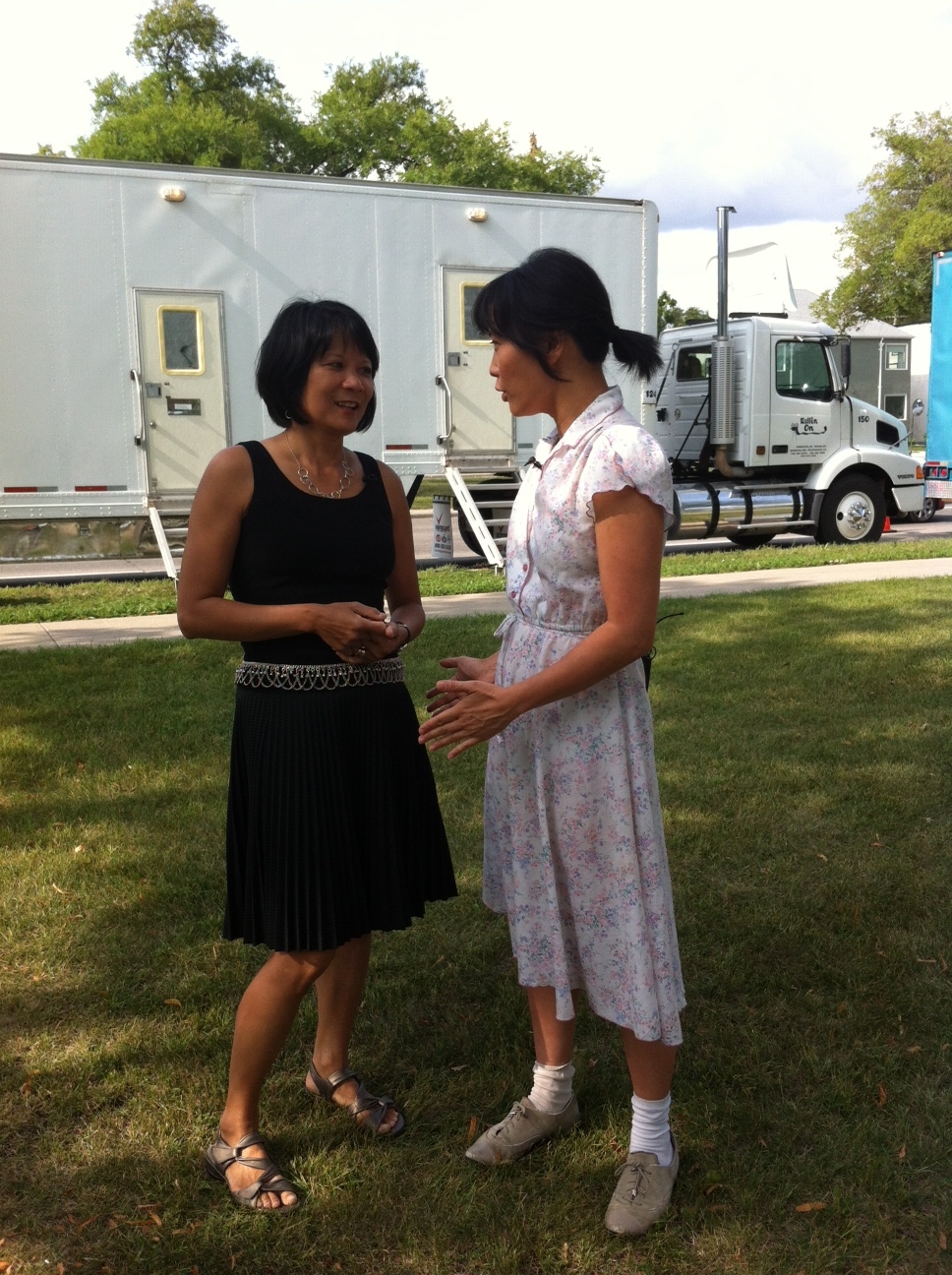 Man oh man, that must be so weird for the Olivia Chow to see her late husband being played by an actor. Not that you can tell much more from the photos, but it looks like the actors at least look like the famous political duo.

What do you think, are you excited to see Smilinâ€™ Jack: The Jack Layton Story when it airs on CBC in the winter?