Photos: Exploring the streets and skies of Toronto!

When it comes to big sky, people probably think the prairie provinces offer up the best vantage points for photographers. And while that might be true, that doesn’t mean other Canadian locales don’t offer up beautiful skies, you just might have to look way up or…or in this case, around skyscrapers.

Last week, I spent six day in Canada’s biggest city for a series ofÂ  meetings and work, but it’s practically impossible to not stop in between to take photos of the sights and sounds all around you! Right now, Toronto exploding with new construction, in fact, at this very moment, the city is building 25 different skyscrapers. That’s crazy.Â  But if you need a retreat from the constant construction, I suggest you look up, because you’ll be might be walking by some truly unforgettable shots.

Here are some of my favourite shots of the city on the edge of the fall season.

Thanks T.O for a great week.

All photos taken with the Samsung Galaxy camera. 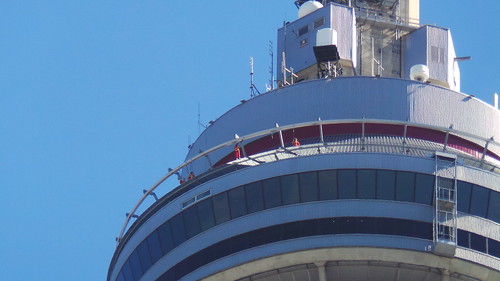 Some brave daredevils hang from the CN Tower’s Edgewalk! Maybe next time… 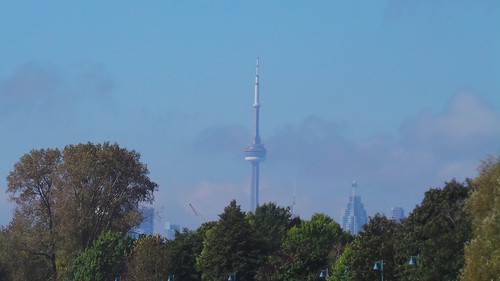 Downtown Toronto rises from the banks of The Beaches. 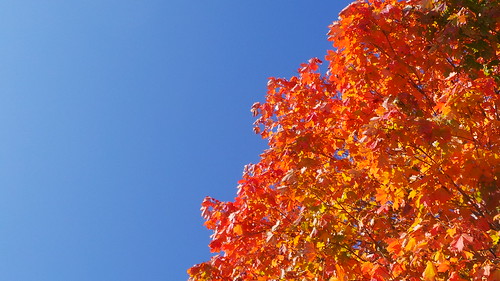 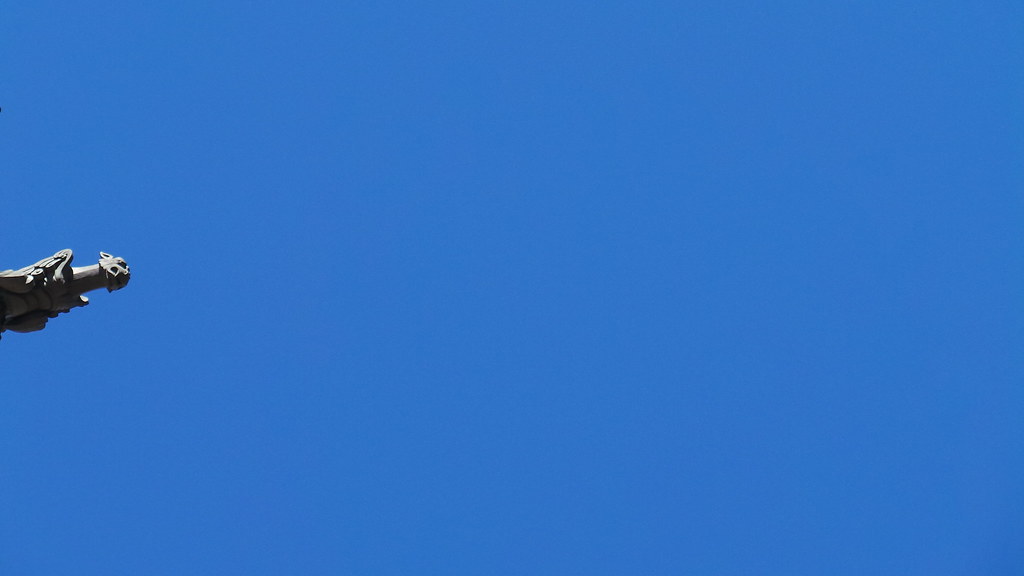 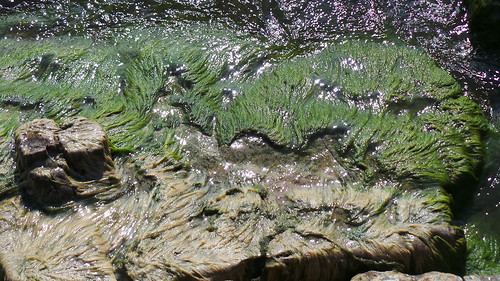 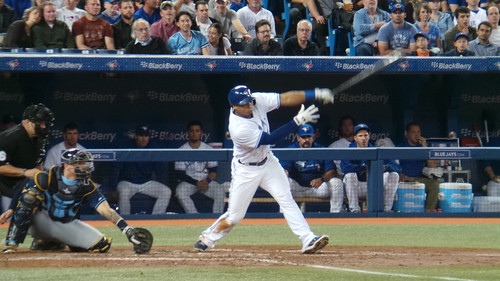 Someone hit a ball at the Blue Jays game. Sorry, I didn’t really know what was going on to be give you more information. 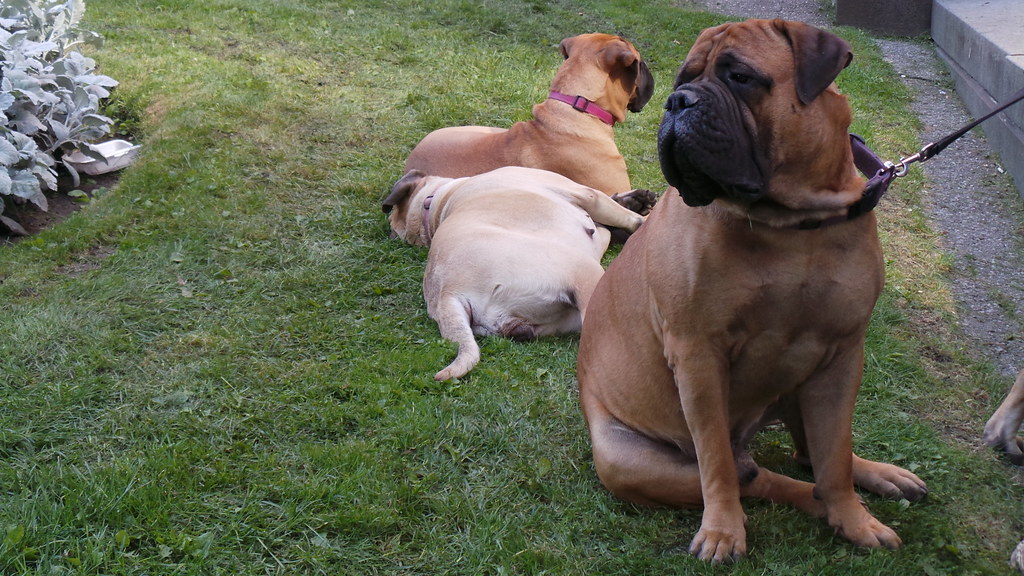 The Toronto gangs have bite.