Peter MacKay: Get this man a reality show! 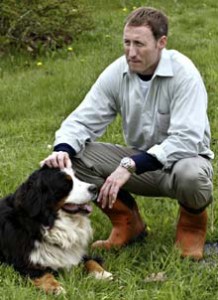 With news that MLA Peter McKay has found himself single again, the time has never been better for Canada’s steamiest politician to get his own reality show!

Sure he is busy saving the world from war or something like that, but so was Brett Michaels and now he has a super hot girlfriend!

Now I’m just brainstorming here, but the show could be about Canada’s 20 hottest bachelorette’s and their quest to win a referendum for Peter MacKay’s heart (or pants). Â If they don’t make the cut, they’ll have to cross the floor to The Single Party.

To add a special twist, I think the show should have a judge. Â And I think that judge should be none other than Belinda Stronach. Â I mean who else knows MacKay better? Â Plus, we already know she makes for good TV. Chances are she would try to take over the show and try to date the bachelorettes herself!

This is quality TV people, we need to make this happen.

Would a Peter MacKay reality show get your vote? Â Or would you be too busy trying to get on it!