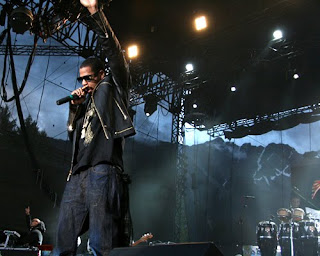 Blah. I feel like that the last couple of days have all been sad and depressing posts. It’s like I’m talking about my dating life here or something.

Organizers of the popular Pemberton music festival have decided to pull the plug for the second year in a row.

In years past, the music festival has been able to garner international attention with acts that included Coldplay, Nine Inch Nails, Tom Petty and even Jay-Z. But now officials from the tiny town of only 2000, in British Columbia are being difficult and Live Nation has decided to cancel.

Really Pemberton? Really? Do you have a lot more exciting things going on in your town than 40,000 people wanting to come and spend money? That must be really rough on you guys. Why don’t you go celebrate hay or milking cows or something like that. Who runs this town? The mayor from Footloose?