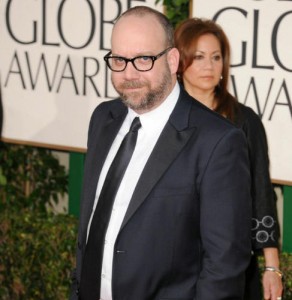 Did anyone catch the Golden Globes last night?Â  While movie stars and tv superstars were getting their usual accolades, our little country of Canada sorta picked up their own award!

When Paul Giammati picked up the Golden Globe for Best Actor is a Comedy or Musical for his role in Barney’s Version, he made sure that he gave the movie’s supporting star, Montreal.â€œ An incredible beautiful city which I dream about,â€ Giamatti said.

If that wasn’t enough, Paul continued,â€œAn incredible place in a great nation, Canada. And I salute the great nation of Canada.â€