This post was written after being hosted by Panorama Mountain Resort

Iâ€™ll be honest, I didnâ€™t realize how close Panorama Mountain Resort is to Calgary. I had been hearing people talk about it for years, but I thought it was for those people who worked four days a week, and could sacrifice a whole day of driving just to get to the ski slopes.

But this past January, I was in Radium and Invermere for a different story and got the chance to ski at Panorama and I bet if there was a camera on my face as we were driving up to the resort, it probably would have looked like I was going to Disney World.

Look, Alberta has a ton of great skiing, but because most of our hills are in provincial and national parks, we havenâ€™t been able enjoy that true ski village vibe that places like Whistler, Mont Tremblant are known for. And so for Calgarians, Panorama is truly a unique destination. And the fact that itâ€™s basically the same amount of time as driving to Edmonton, which many of us do without thinking twice about, was the real surprise. Not to mention that the drive on Highway 93 is well-known as one of Canada’s most beautiful drives, so while you’re driving, you already feel like your vacation has begun thanks to the scenery happening just outside your window. 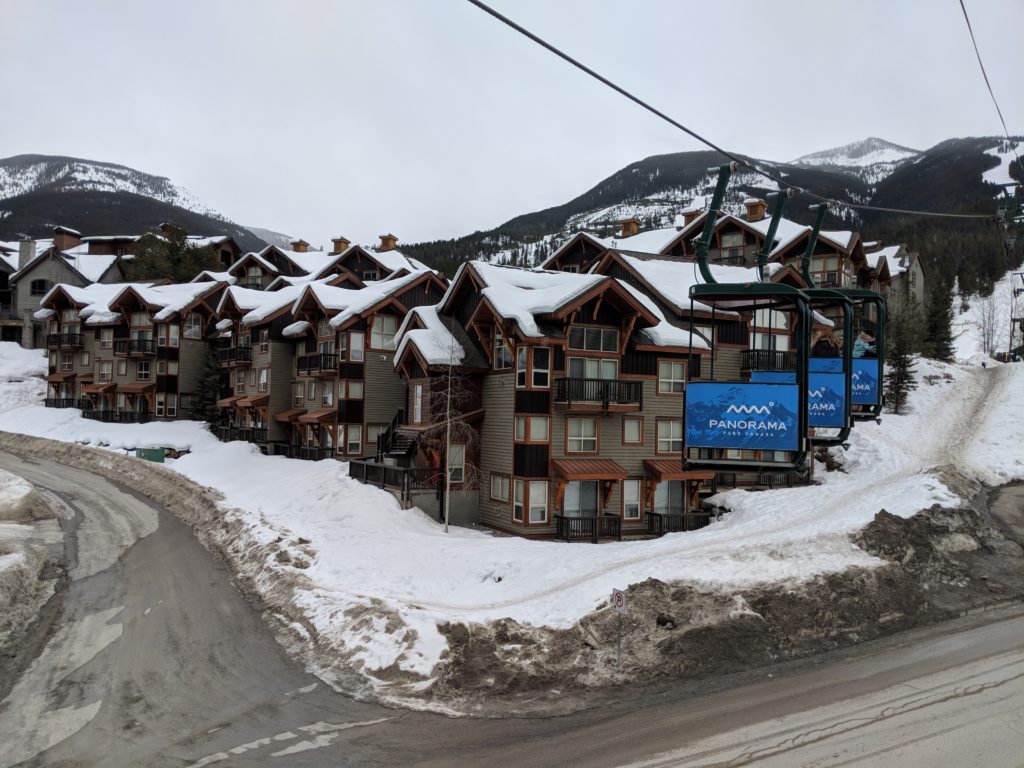 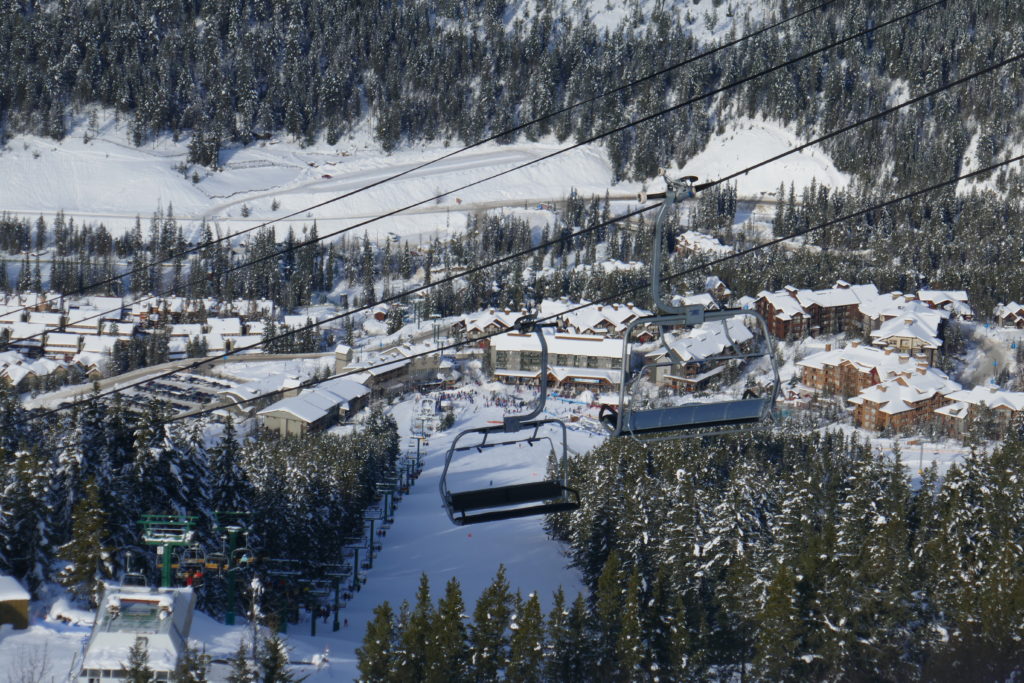 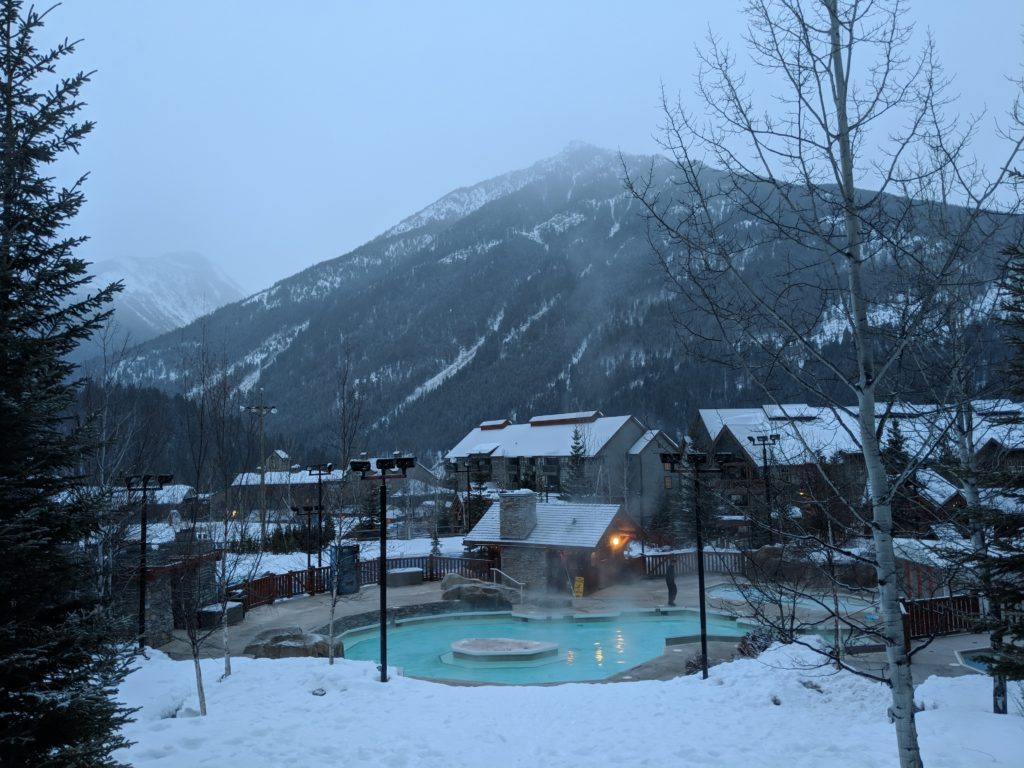 The atmosphere of the village is the kind that youâ€™re already looking up real estate in the area before you even to get to your room. Quite frankly, itâ€™s just not something Iâ€™m used to seeing. A mix of residential, shops, ski hills and a hotel all tucked in the Purcell Mountains of southeastern British Columbia. As soon as we drove up, I knew I would love the experience.

The timing couldnâ€™t be more perfect either. This year, Iâ€™ve committed to skiing more than I have before. Which, really meant skiing more than twice in one season. Iâ€™m not Eddie The Eagle, but I have been learning more and more about skiing. Itâ€™s been so fun getting out to hills more often, taking in the sights, fresh air and challenging myself to take on those blues and yes, black diamonds. Something I never thought possible just a few months ago. 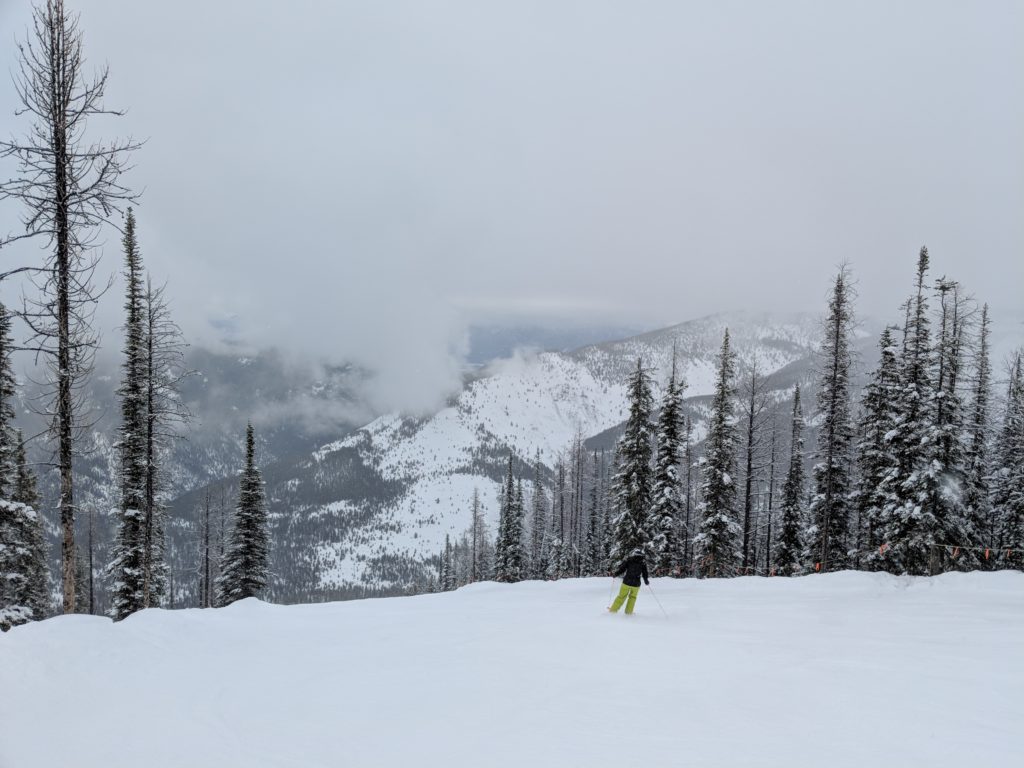 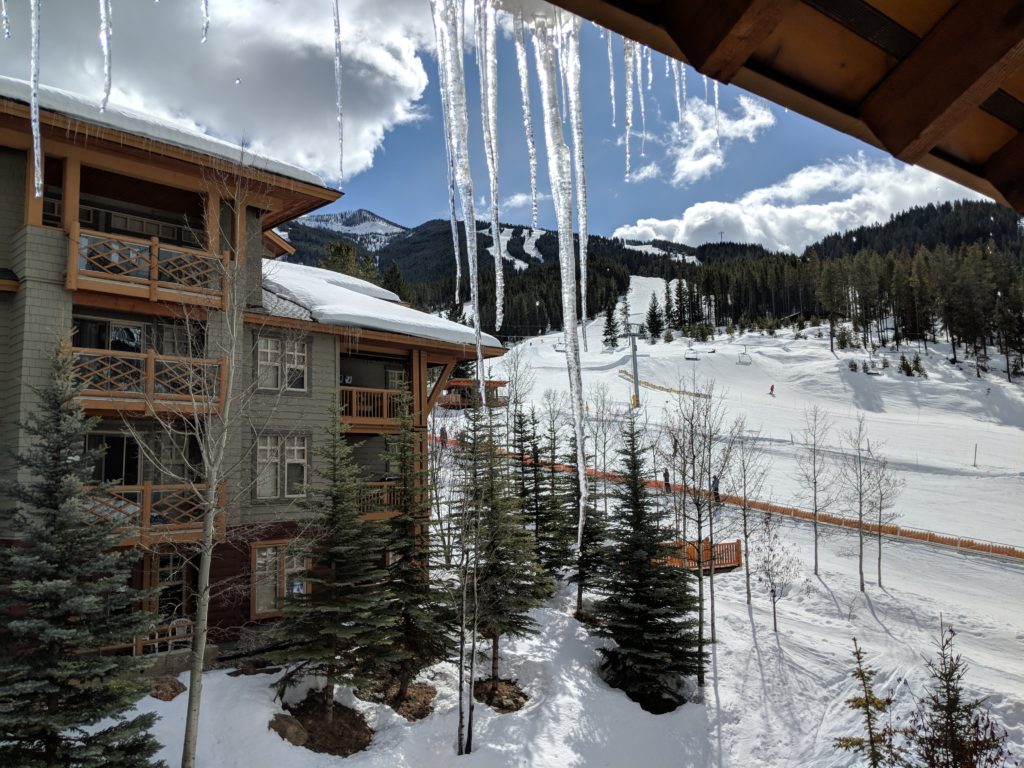 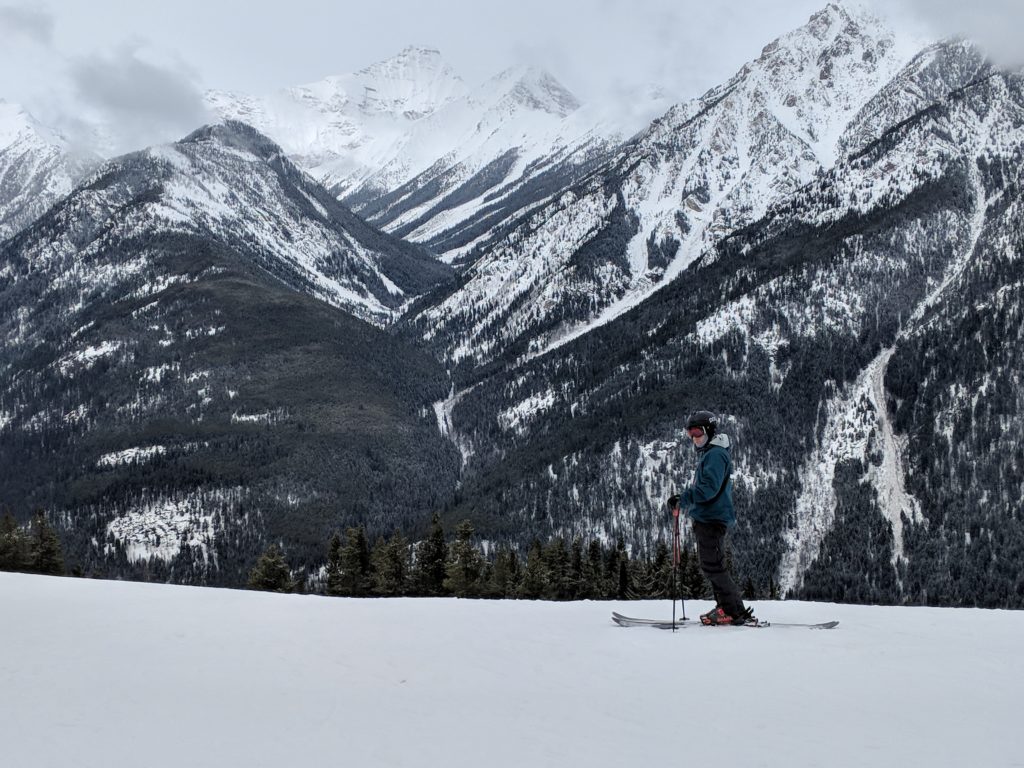 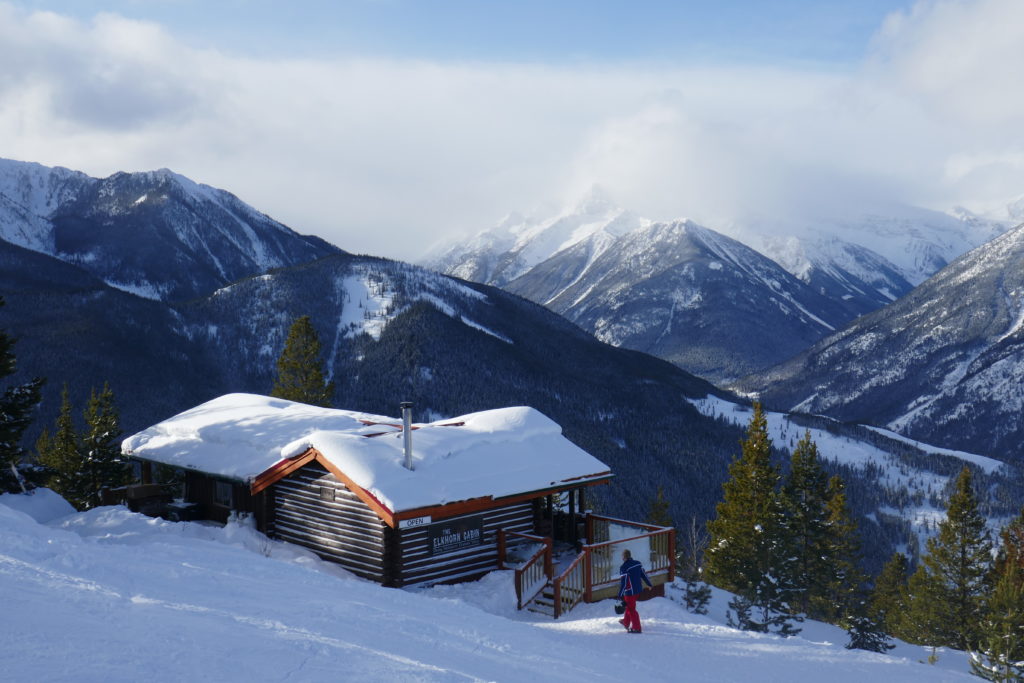 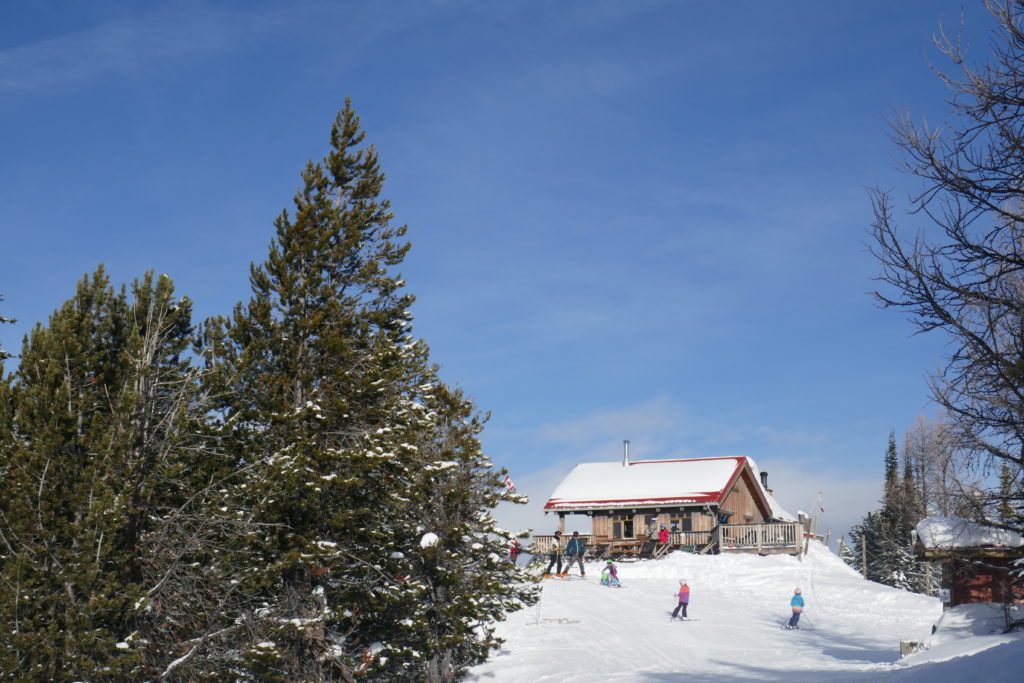 Panorama is a really great place to test my skills and and then greatly improve on them. For one, being able to stay hillside, means that when the chair opens at 9:00am, Iâ€™m not exhausted from driving hours in the dark. No, I think the first day I woke up around 8:15am, got all my gear, which I had laid out the night before and was on one of the first chairs right when they turned out. Let me tell you, that sort of accessibility to skiing is addictive, hence why were already looking up fantasy-level real estate.

This particular weekend was also not just a regular weekend at Panormama. The resort was also hosting their second annual High Notes Musical Festival, which meant for three days, there was music and food events taking place throughout the resort. The festival features a mix free gigs, as well as ticketed performances and dinners. Thereâ€™s something for everyone, including a kids rock show! Not to mention that the backdrop for many of the shows is the beautiful mountains, it probably doesnâ€™t get better than that. 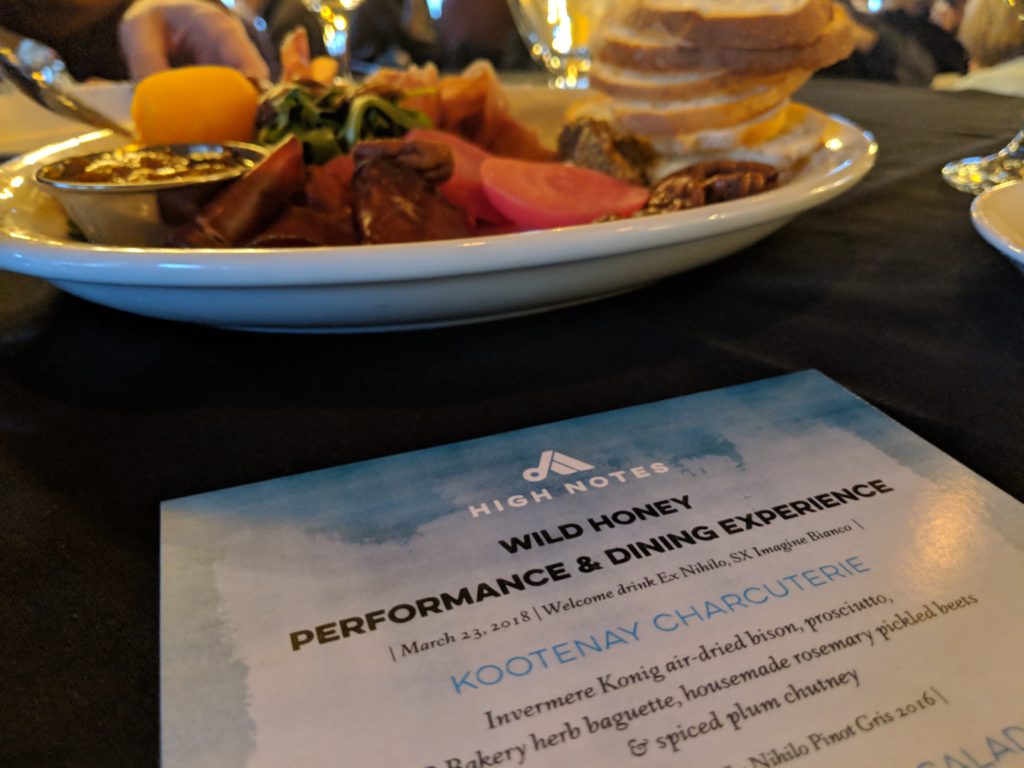 This yearâ€™s festival featured performances by some fantastic bands, that did several sets throughout the weekend, so if you missed them once, you could assure yourself that youâ€™d see them again. Some of the performers included Wild Honey, The Burn Ins and Ghostboy. 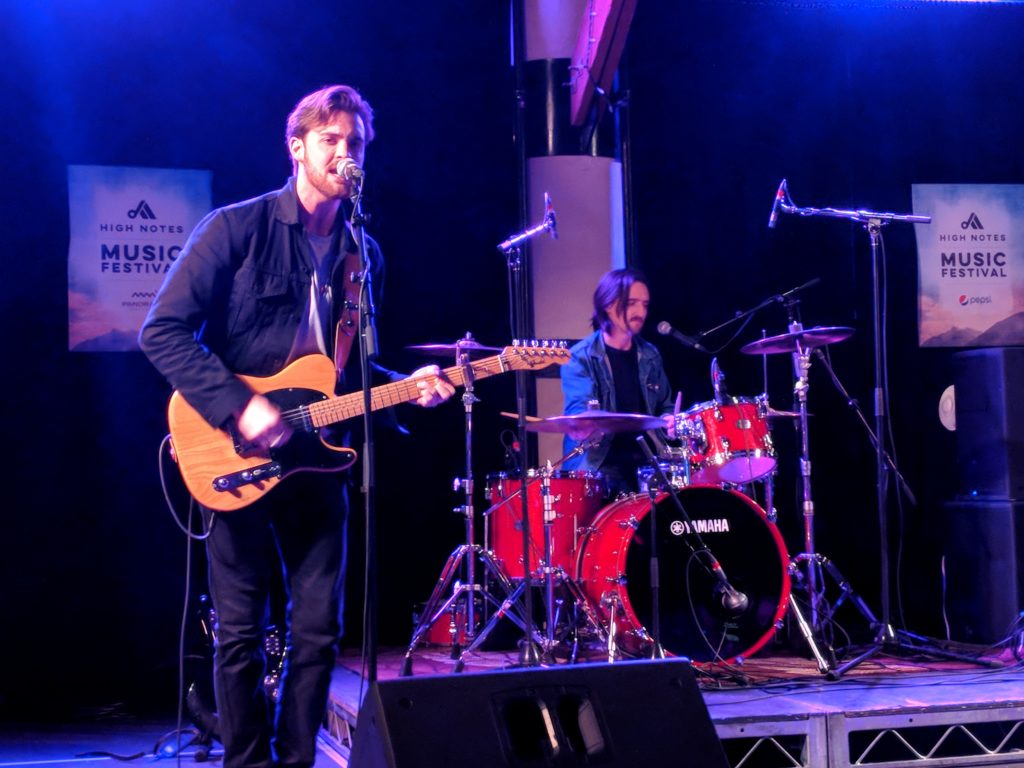 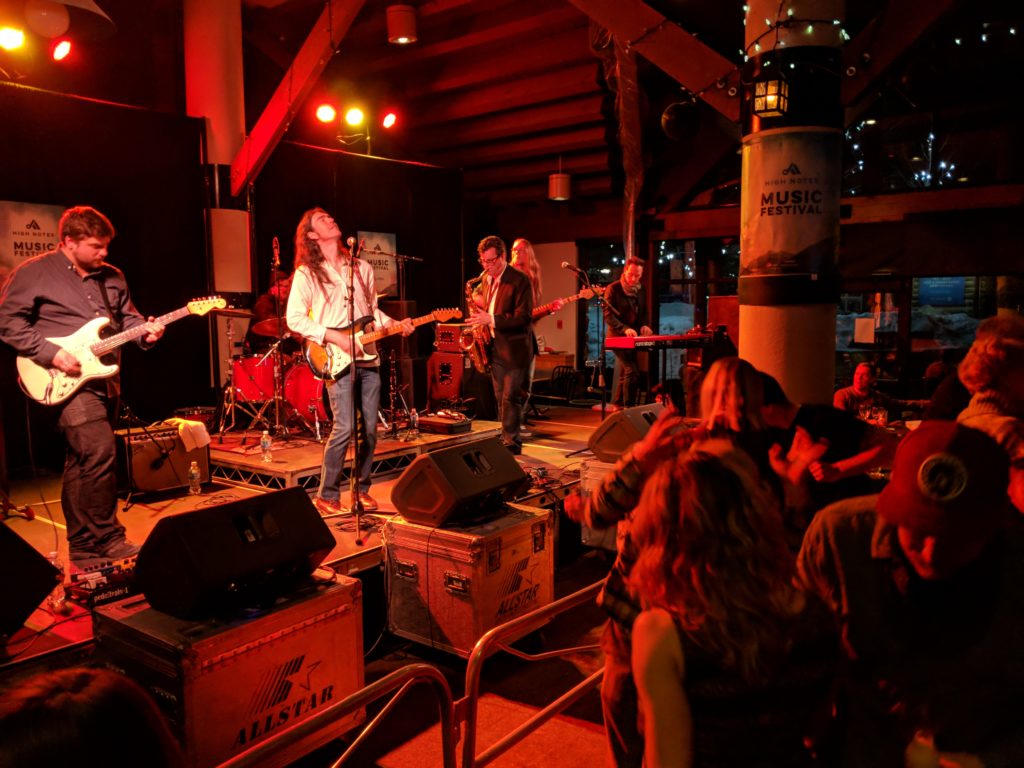 For me, there was also two standouts which included Edmontonâ€™s Scenic Route to Alaska and Jay Gilday, both who were so good, you questioned how they werenâ€™t household names. Seriously, look up Jay Gildayâ€™s music and listen in awe. His voice was incredible. And I really enjoyed Scenic Route to Alaskaâ€™s music as well. I wonâ€™t pretend to be a music reviewer, but listening to a band Iâ€™ve never heard of before is a rare feat and I stayed for both of their full sets and cheered for more.

For me, the High Notes Music Festival will continue to grow into a popular festival because it has the ability to bring music to the those already enjoying the slopes and somehow make the weekend even more enjoyable.

As the ski season winds down for the next few months, Iâ€™m thankful to Panorama for two amazing experiences this winter and weâ€™re already looking at booking some weekends next winter. This past winter was all about pushing myself on the slopes and I can’t wait to see what the next one will bring.

I can’t handle this!! So cool!! pic.twitter.com/gW6EB2VKWS