Own Star Wars: The Force Awakensâ„¢ FIRST! (and enter to...

You know what I love? Movies. You know what I donâ€™t love? Packing up my movies every time I move. It was the best when they moved from VHS to DVDâ€¦left a little more room in the moving truck. And then when the world slowly started to move away from DVDs to digital downloads, you could have all your favorites on a hard driveâ€¦and that didnâ€™t even need to go into the moving truck.

Now, you can own a movie and not have to worry about a case or a drive. With TELUSâ€™s Own on Optik, you can purchase movies and watch them anytime on your Optik TV. EXCITING. What is more exciting, is that the movies you can purchase through Optik are sometimes available BEFORE they are on Video on Demand or released on good olâ€™ DVDâ€¦and sometimes before other service providers. 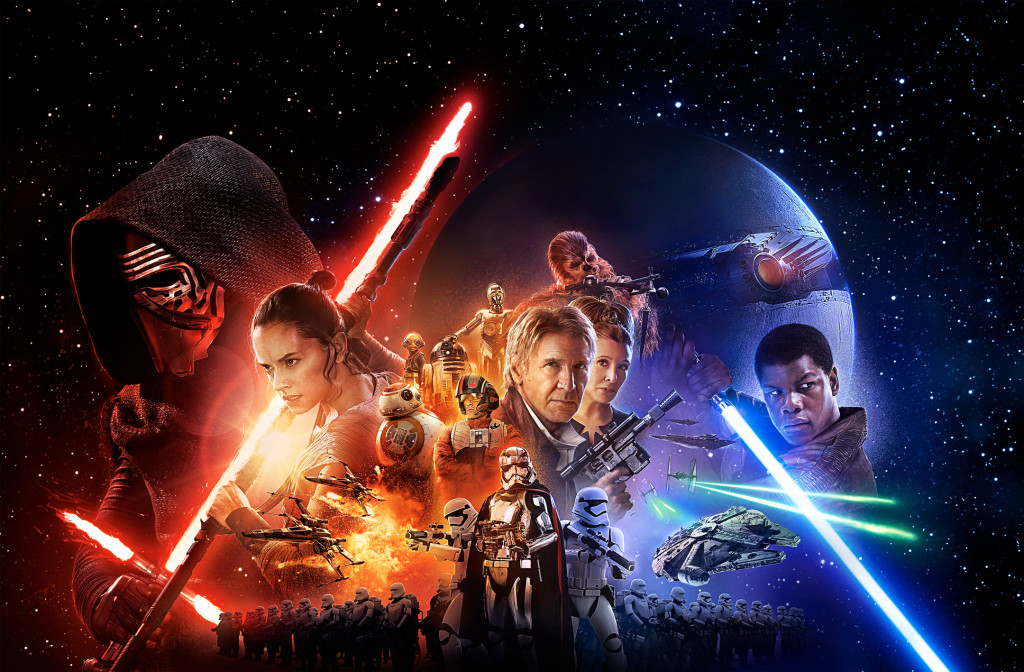 I know you all loved that movie. It’s the highest grossing movie of all time, and now it is about to come out for your home viewing pleasure. With TELUS Own on Optik you can buy the film TOMORROW. It doesnâ€™t come out on VOD or on other service providers until May 4. Thatâ€™s a month in advance Star Wars fans. An entire month!

Do you love it? I know I do. For $25 you get access to the film, deleted scenes, bonus features and a feature length documentary film Secrets of The Force Awakens: A Cinematic Journey â€“ and youâ€™ll get it a whole month before all your friends who have other service providers.

And if you have seen Star Wars: The Force Awakensâ„¢ and decided that you really wanted to get in on all of the other films, Episodes 1 through 6 (yes, all of the other ones) will be available on Own on Optik on April 1 as well. Can you say marathon?

Besides the fact that you get the film a month before VOD, owning the movie on Own on Optik means no hard drive necessary and they donâ€™t take up any space on your PVR, so all of those old episodes of your favorite show can stay put. 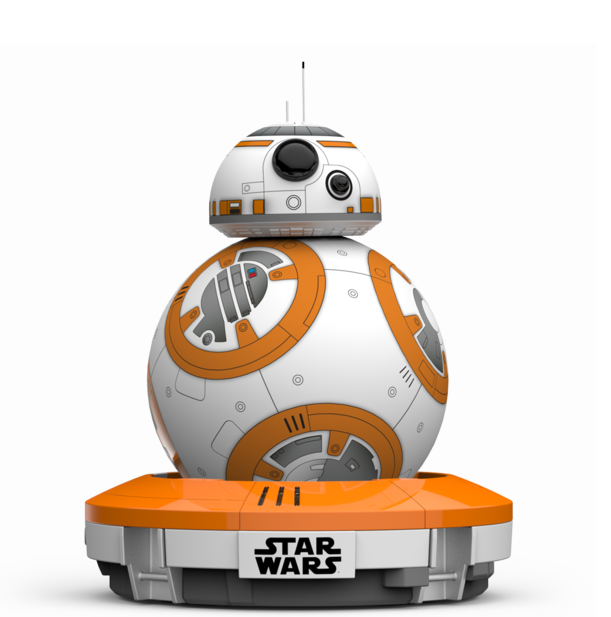 In honour of the release of Star Wars: The Force Awakensâ„¢, we are also doing a contest â€“ for a DROID! If youâ€™re excited about the release of the movie to own, you must be excited at the thought of owning your own droid. One lucky Bloggity reader will win a BB-8 droidâ„¢.

To enter to win your own BB-8â„¢ app-enabled Droidâ„¢ tell me your favorite Star Wars memory in the comments – it could be from 1977 or from last month â€“ and we will draw a winner on April 8th at 11:59pm. Entries must be from Canadian residents. Good luck!