Ottawa to host the Junos! 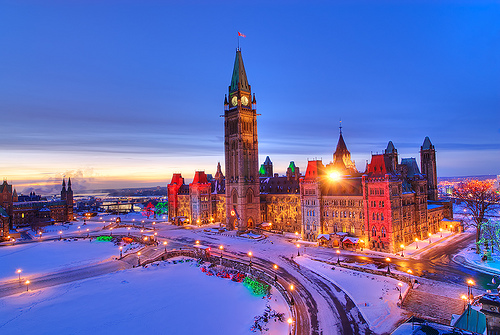 It’s been announced that the 2012 Junos will be held in Ottawa..otherwise known as Canada’s capital!  This is the first time the travelling awards show has been in Ottawa since 2003, needless to say, the music industry has changed a LOT since then.

This will be the third year in a row that the country’s biggest award show has been on the eastern half of the country, not that I mind (I love the travel), but I’m hoping the 2013 will bring the Junos back to the western side of Canada. I’m making a bold prediction that Edmonton will host the awards in 2014.

No word on who will host the award show, or any of the performers, but as the show has noticeably grown in the past few years, I’m sure it will be a show not to miss.