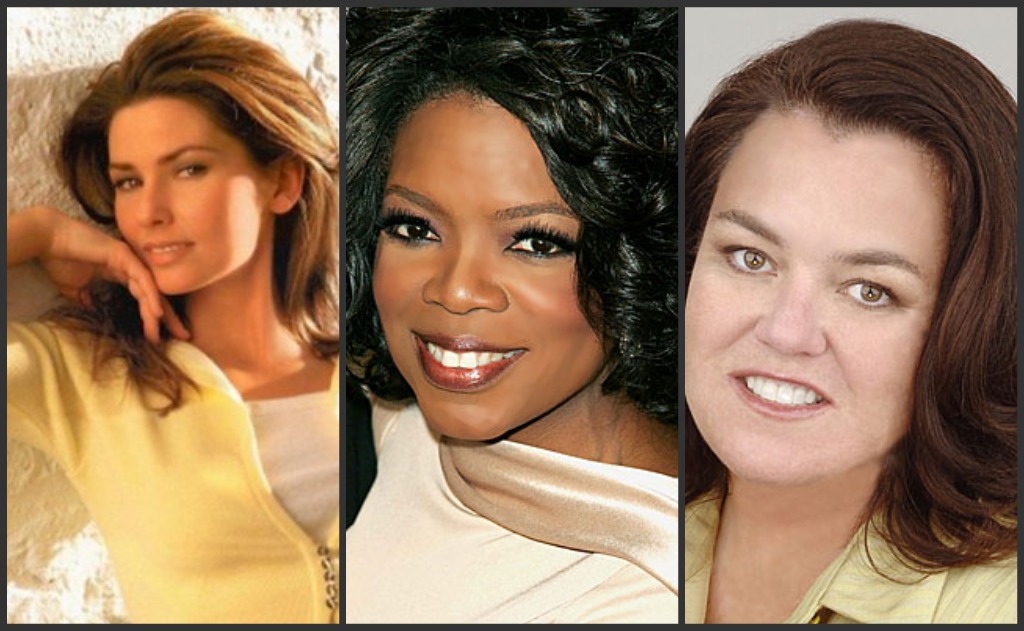 I don’t know if you could tell by the one trillion ads but The Oprah Winfrey Show is coming to an end next Spring.Â  Oprah is leaving to start her own network called OWN.Â  Which stands for Oprah Winfrey Network, which is completely not narcissistic at all.

Since Oprah announced her departure from network television, a lot of her Canadian fans were worried that we were going to get shafted just like we regularly get shafted by In & Out Burger.Â  But good news, it was just announced that the OWN network will indeed be available in Canada and that we are only going to have to wait two months after its American debut!

The OWN network will launch in Canada on March 1st, 2011.

Perhaps the best news to come out of this announcement is that Canadians are going to be able to watch Why Not? With Shania Twain, Twain’s new reality show which will premiere on OWN next year.Â  Don’t lie, we all could use much more Shania in our lives. (Side note: Did you know Shania only has FOUR albums!)

Other shows scheduled for the network include Rosie O’Donnell‘s new talk show, a reality show about Sarah Ferguson,Â  Enough Already with Peter Walsh, The Gayle King Show, Our America with Lisa Ling and Oprah’s Search For The Next TV Star.

Are you excited for OWN?