Priceless Aliens memorabilia signed by the entire cast is up...

Calling all collectors of movie memorabilia!

The Calgary Expo is auctioning off a priceless collectors item, and it’s all for a good cause. As soon as I heard this story, I knew you guys would love it. Â If I know anything about the people that check out Mike’s Bloggity Blog, it’s that you guys love pop culture and helping people, this way you can do both! 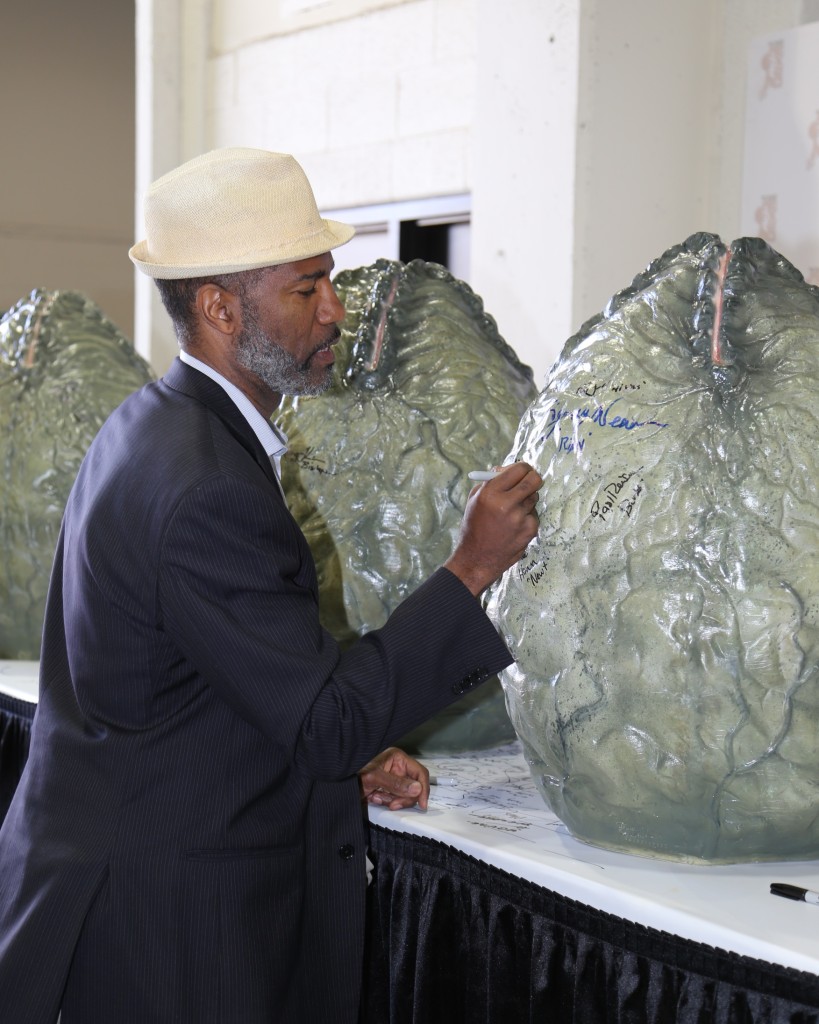 Last year, the cast of sci-fi masterpiece Aliens appeared at the Calgary Expo and signed a replica Ovomorph eggs from the famous film. The egg is signed by the cast of Aliens, including: Sigourney Weaver, Bill Paxton, Paul Reiser, Carrie Henn, Michael Beihn, Lance Henriksen, Jenette Goldstein, Mark Rolston, and Ricco Ross. It stands approximately 30â€ tall and 19â€ circumference. The egg was part of the stage decorations for the 2014 Calgary Expo event Aliens: EXPOsed which also featured the cast members. It was created by the special effects company Ravenous EFX. 100% of the proceeds from this auction will go to support Sawyer Kai and his ongoing medical needs.

The egg is currently being auctioned off on eBay, with the funds going towards Sawyer Kai, who was born 2 1/2 months pre-mature with a variety of life challenges including dislocated hips, hypotomia, and requires both an enteral feeding tube for hydration/food and a trachiostomy to breathe. Sawyer Kai’s family are big fans of the Calgary Expo, so the Calgary Expo wanted to help in a very unique way.

At 10 months old Sawyer has lived most of his life in the hospital and has already proven himself to be a fighter, claiming his place in this world. Proceeds of this sale will go towards his specific ongoing medical needs not covered by Alberta Health or insurance benefits. To enrich his quality of life and help him on the journey ahead.

The auction has only been open a short time and is already up to $1,032 (CAN) on eBay,with the auction closing February 5. 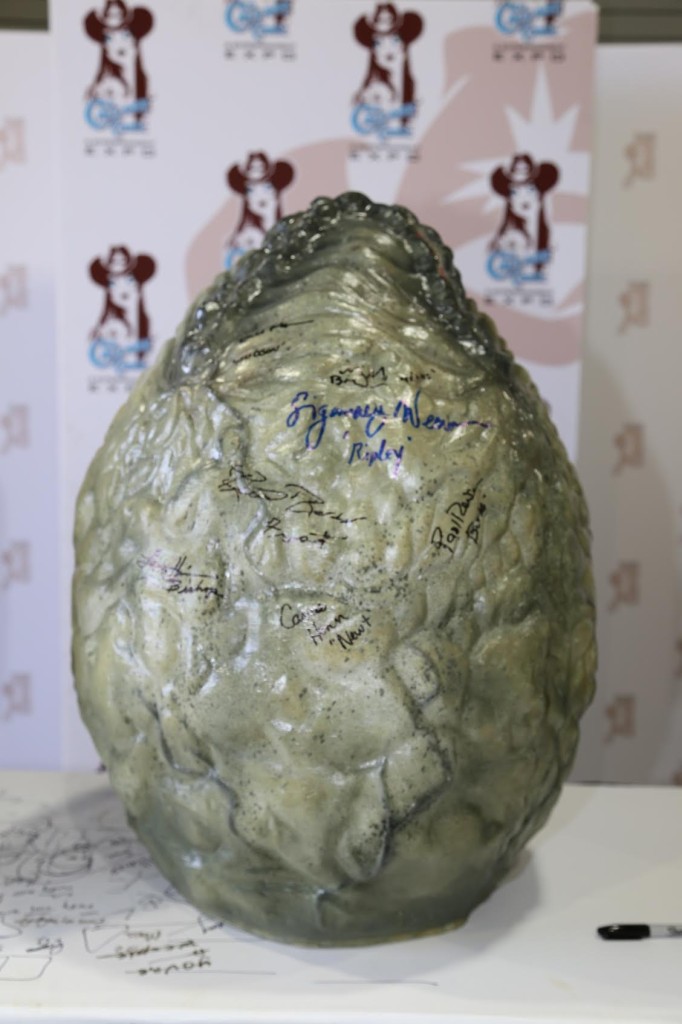