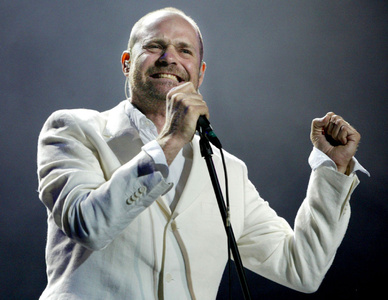 If you know one thing about this blog post, know that I know it could be filed under Canadian sacrilege.

Iâ€™ve never been a Tragically Hip fan, but I understand that thousands of you out there would give up a keg of Alpine to see them in concert. Donâ€™t ask me why, I just donâ€™t get it. And yes, Iâ€™ve noted the irony that below this very blog post is a review of a Justin Bieber concert. Like I say in that review, I love concerts, I just donâ€™t love The Tragically Hip. Thereâ€™s always been something about them that comes off has smug. (Oh god, just typing that, I can feel the hate tweets coming in.) But I donâ€™t think Iâ€™m alone.